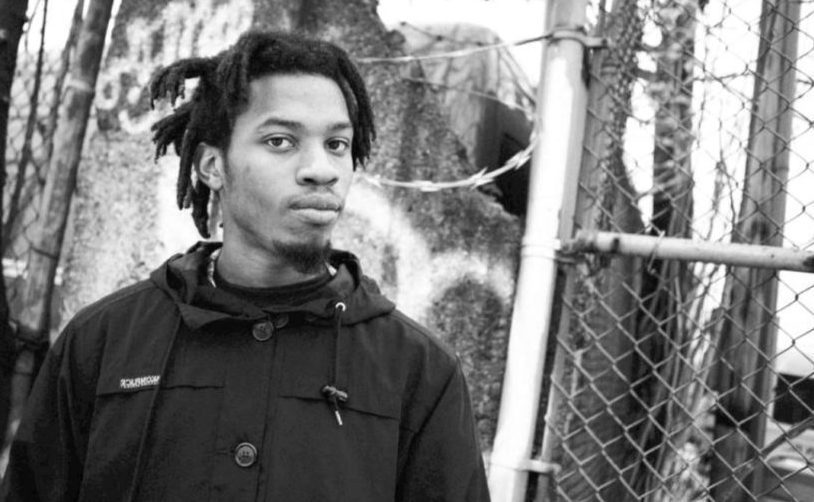 Denzel Curry, also known as @ravenxmiyagi on Twitter, has made some interesting comments on his stance regarding this current presidential election. If you don’t already know, Denzel Curry is an American rapper hailing from Carol City, Florida. At just 21, Curry’s latest album Imperial has landed him some prestige among the hip hop scene. He is also part of XXL’s newest freshman class and has been on a series  of press releases and interviews since then. 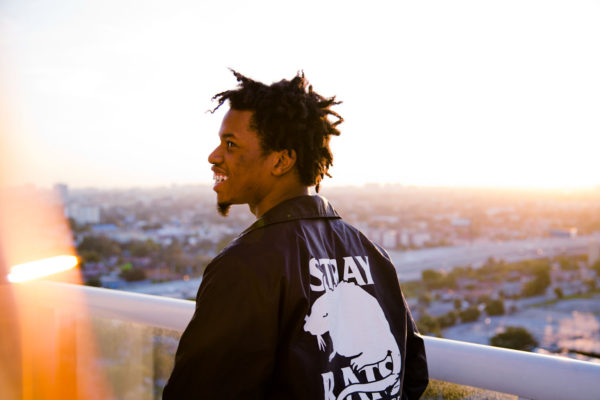 One of his more politically salient interviews with Sway Calloway of Sway’s Universe has been circulating the internet via social media. In the interview Denzel Curry gets real when speaking on the wrongful death of Trayvon Martin and stereotyping. Sway follows up and asks Curry if he plans to vote, to which Curry says: “If I say no…?” He goes on to say: “I just feel like the system is not made for us. I got two choices and both of the choices I don’t want. Like, why would I go for a choice that I don’t want, at all. Like if I’m not getting anything good out of it. Its either this person or this person and to me I’m just like- I don’t f— with either,”.

Sway Universe/ Sway in The Morning is affiliated with Respect My Vote and went the extra mile to let Denzel Curry know his options. Sway calls in Mike Muse (@IamMikeMuse) to explain the importance of voting locally for mayors, district attorneys, prosecutors, etc. Voting locally can change the fact that many of these police brutality cases as well as civil rights violations do not get brought to court. “The district attorney of Baltimore brought the [Freddie Gray] case to court. That is farther than most incidents go,” says Muse. “When you opt-out the systems wins,” he continues. While Denzel Curry raises valid points on the futility of making a decision to vote for candidates he does not endorse- the 2016 presidential election is deeper than the choice for leader of the free world. Right now the Supreme Court hangs in the balance and whoever is elected as president will be appointing a new Justice to the court. What are your thoughts on Denzel Curry’s decision to not vote in this year’s presidential election? 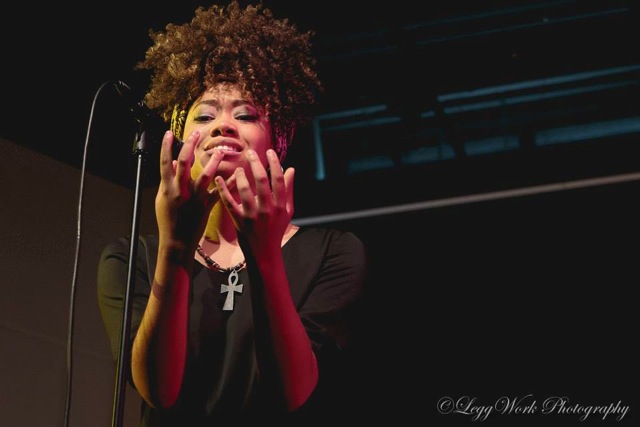 Emiley Allison, Great Bridge High School senior, understands early on the power of her voice. Striving to use art as a catalyst for story-telling and… 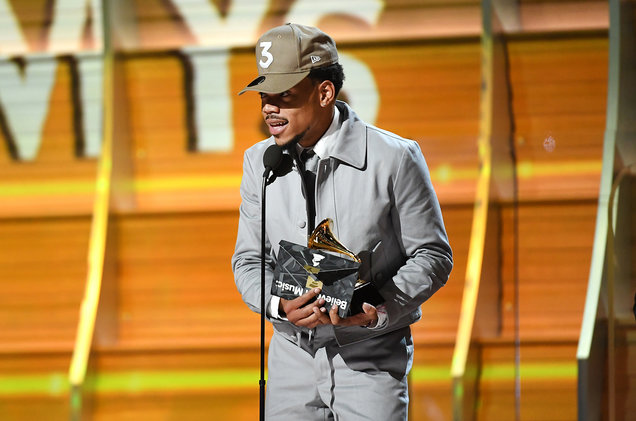 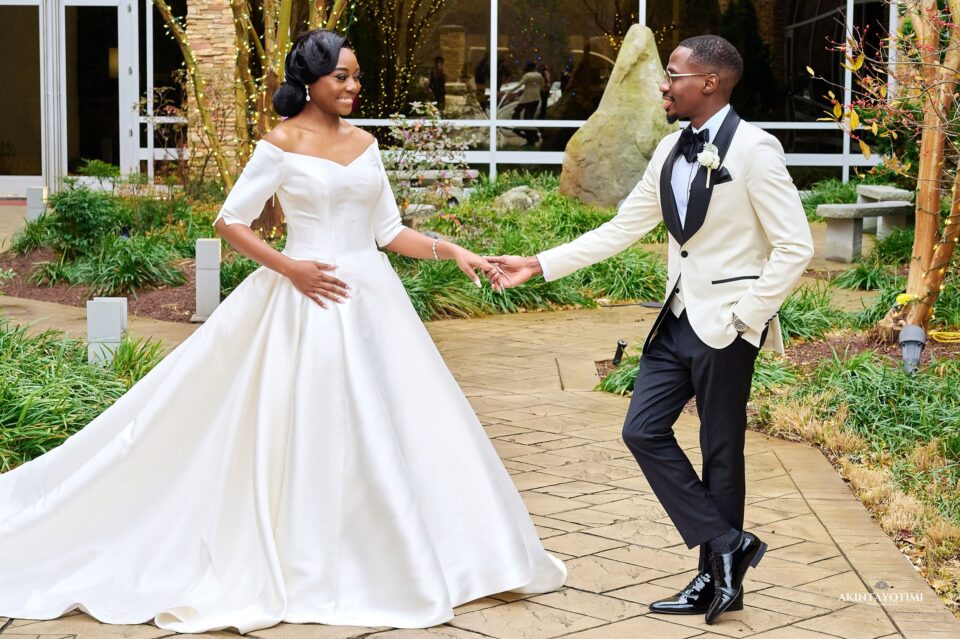