M-Lifestyle recently met up with the multi-talented UK Afrobeats Artist, Ezi Emela. Ezi Emela identifies as an Afrobeats or rather as an ‘Afro – Indie’ musician due to her truly unique style. She is a singer known for her contemporary hits; ‘Confam it’, ‘Voicemail’ and her recently released single titled ‘No Lele’ which is  taking the Afrobeats scene by storm.  She has also performed alongside the likes of top Afrobeats musician Tiwa Savage and would still like to work with others like Burna Boy and Patoranking.

Ezi Emela hails from Nigeria but was raised in the northern city of Manchester in England and later moved to London to chase and develop her career in Modelling. Whilst in London she decided to pursue her passion, music. Ezi decided to follow her heart and pursue a passion she has had from her childhood. 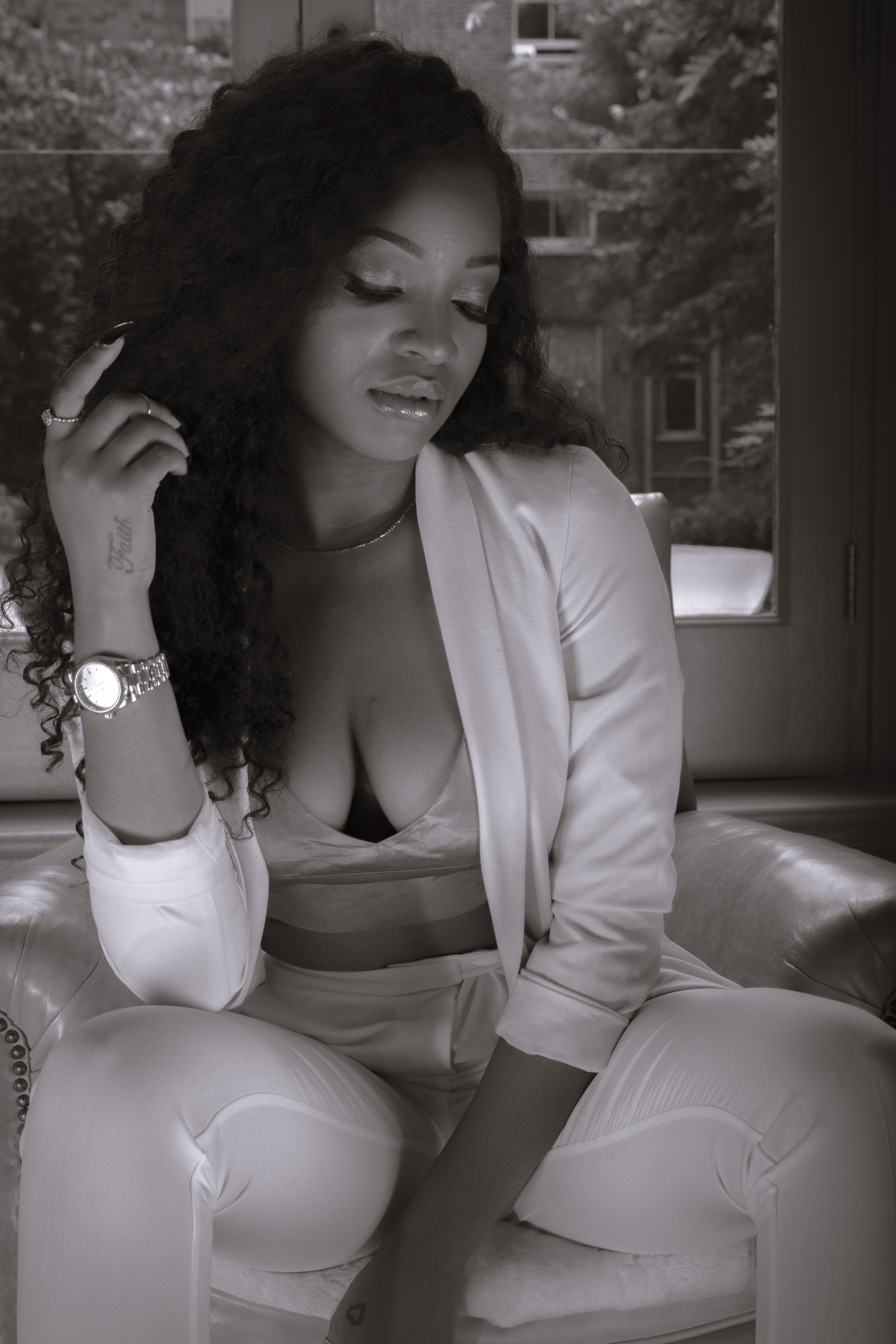 However, her entry into music wasn’t necessarily an instant breakthrough. We learnt that Ezi was a part of a group when she was younger – A gospel group. This wouldn’t come as a shock to us, as she revealed to us that she is in fact the child of a pastor. The gospel music group comprised of three members: herself, her sister and her cousin. Ezi had this to say about the group: “It was called in depth… we would sing at Christian radio stations in Manchester and we wrote loads of songs.”

Ezi Emela’s song writing ability is something she has honed and gone on to use in her career, drawing from personal life experiences. She confessed that the source of inspiration for her popular song ‘Voicemail’ was from her previous experiences. Whilst Ezi likes writing her own songs, she’s going to release music written by someone else soon, as she excitedly disclosed; “I have mainly sung songs that I have written but look out for a song which was written for me by someone else soon.”

Understanding the vast growth of Afrobeats culture in music and its impact on her, we tapped into Ezi’s other abilities – she is in fact bilingual and speaks fluent French. On whether she had plans to use French to appeal to a wider West African audience (the francophone countries), Ezi was very keen on this idea. She has already incorporated Yoruba and Igbo into her existing songs… Oh! We stand corrected! She’s ‘multilingual.’ 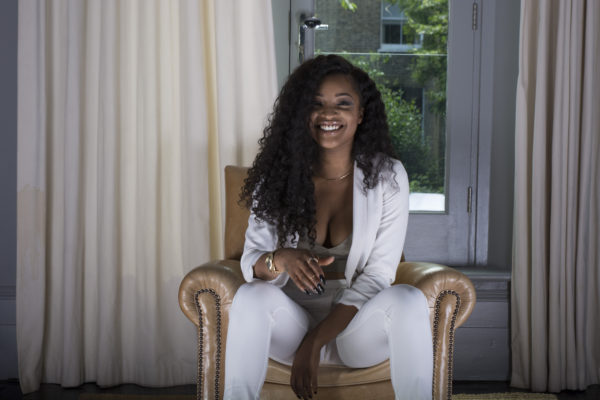 As with many artists, Ezi has faced a number of challenges in her career. Ezi’s greatest battle was with he confidence. She lacked self confidence at the start of her career and had to break out of her shell. She also touches on how there are existing barriers for females in the Afrobeats scene in general. “It’s harder to take women seriously in Afrobeats, and I don’t know why.” she says.

As we mentioned, Ezi also dabbles in Fashion. She currently runs her own line titled ‘EMELAS KLOSET’, providing haute fashion. Her Modelling career also exposed her to projects with the likes of GAP, Chanel and featuring in London Fashion Week.

Ezi’s advice to M-Lifestyle readers is to:

A lot of people have asked me my opinion on the blackface controversy when it comes to Halloween. When I watched the episode where Megyn… 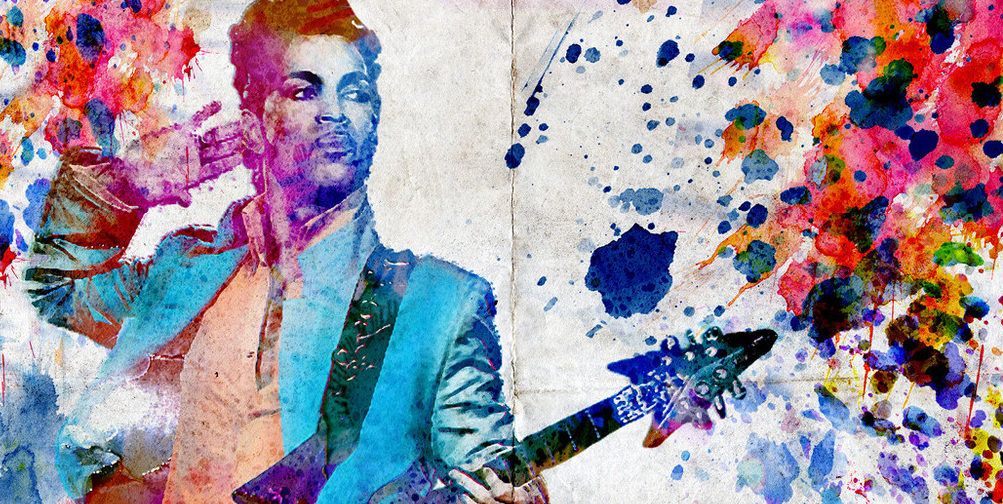