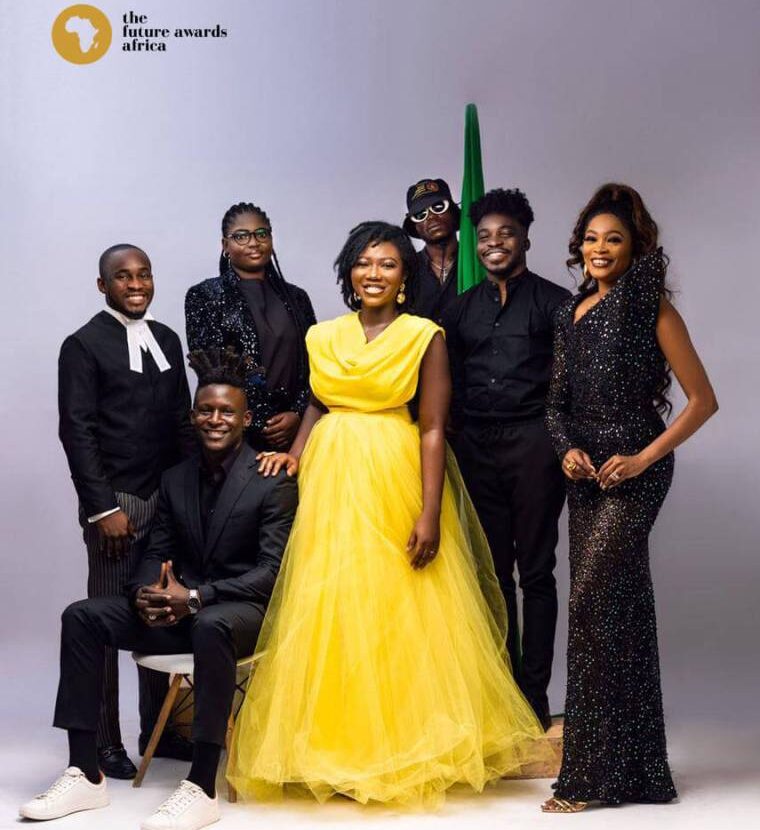 Nigeria’s most respected youth achievement award, The Future Awards Africa (TFAA) hit a joyful crescendo on Sunday 20th February 2022. The annual event could not be held physically last year as a result of the pandemic, however, this year, all the energy of the physical attendance came like a rushing wind. In 2013, the name of the awards was changed from The Future Awards to The Future Awards Africa to reflect its partnership with the African Union.  The Future Awards Africa is a set of awards given by The Future Project, a social enterprise that is set up with unflinching commitment to human and capital development particularly in Africa. TFAA aims to shed spotlight as well as celebrate notable youth achievements. It identifies young people between the ages of 18 and 31 who have made outstanding and groundbreaking achievements regardless of any barrier as in tribe, religion, gender and economic instability during the course of the year.

How it all started

Chude Jideonwo, Adebola Williams and Emilia Asim-Ita, the latter now in blessed memory founded TFAA in 2004. Running with the vision in mind, plans were made and things were put into place as the first ever edition was held at Magnolia Hall, City Mall, Lagos on 6th February. The awards event has since then expanded, even recognized by Forbes as the “Most Important Awards for Outstanding Young Africans”. Right from inception till now, TFAA has captured a thousand and six hundred stories of people changing their communities through their works and services to themselves, humanity and their countries. These stories have been captured both on social media and traditional media with a reach of 50,000,000 and 100,000,000 respectively.

This year is no exception as it marks the 16th edition of The Future Awards Africa! Like every year, this year also comes with a theme that states Celebrating Challengers and Builders. The theme came to birth as a result of celebrating young people who have challenged the status quo in their various fields and have worked to build long-standing legacies that will transform generations for years to come. Dress code was Black Tie while the the host of the awards event was a former winner and Alumni, Nancy Isime. Nancy Isime made history on Sunday as not just the first to host alone but the first female to host the awards event. The event was filled with political, cultural and entertainment icons, one of many was the traditional ruler, Ọọni of Ife- Ọọni Adeyeye Enitan Ogunwusi. Also, the event was graced with notable figures such as Aisha Yesufu, Kadaria Ahmed, Funke Akindele-Bello, to mention a few. There was a juicy blend of performing artists like Peruzzi, Reekado Banks, Esther Benyeogo and Naomi Mac. The event was streamed live on various platforms as they harnessed the power of media, both traditional and new-age.

There were a hundred and one nominees but only twenty one individuals walked home with an award. Here are the winners for some of the categories:

Prize for Young Person of the Year: Andrea Iyamah

A day after the event, it was officially announced by Adebola Williams, one of the founders of the awards on his Instagram page that though the vision lives but the baton is passed to a team- The Future Project. He expressed how proud he was of the team as they put together an awesome event on Sunday. He wishes them all the best as he retires and passes the baton. Cheers to The Future Project as they take on the baton and continue to raise the bar. 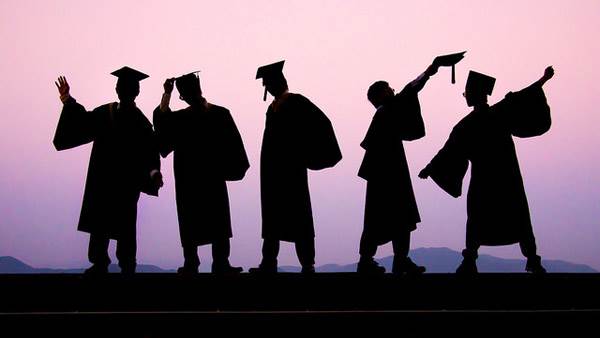 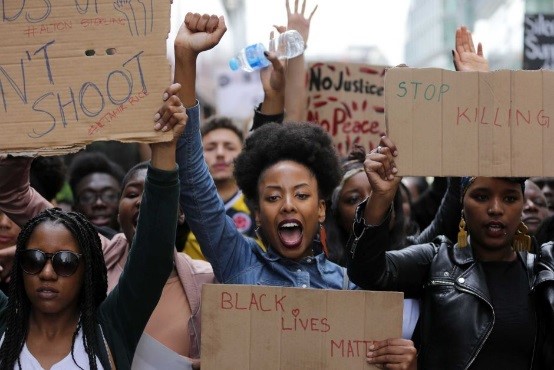