Olympic bobsledder, Elana Meyers Taylor has made history as she became the most decorated black athlete in Winter Olympics after she and Sylvia Hoffman won the historic bronze medal at the two-woman bobsleigh event in Beijing on February 14, 2022. This win makes her the most decorated female in Winter Olympics as well as her fifth medal in the Olympics. The title was formerly held by Shan Davis who has four medals to her name.

“I am overwhelmed”, Taylor said when asked how she felt after the win.

Taylor is an American Olympic bobsledder and World champion who has competed since 2007. She is a three-time silver and two-time bronze medal winner. 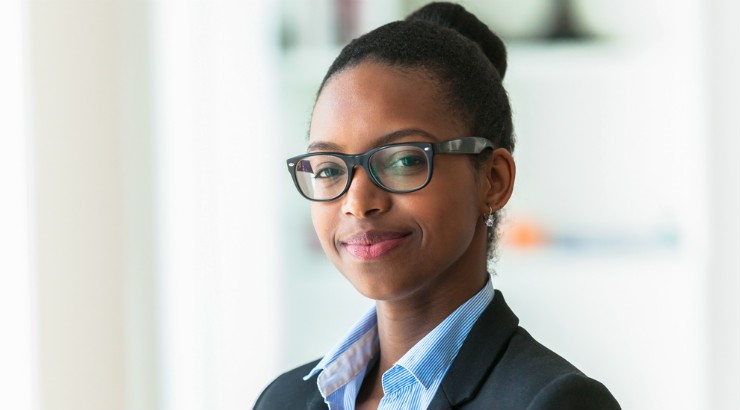 Confessional | My struggle with self-confidence at the workplace

A typical conversation between my supervisor and I usually goes like this: Supervisor: Kaycia, we love the work you’ve been doing lately! Kaycia: Thank you!…

How healthy is too healthy?

Her day is consumed by caloric intake. She obsesses about the content of her meals and where it comes from. She spends 30 hours per… 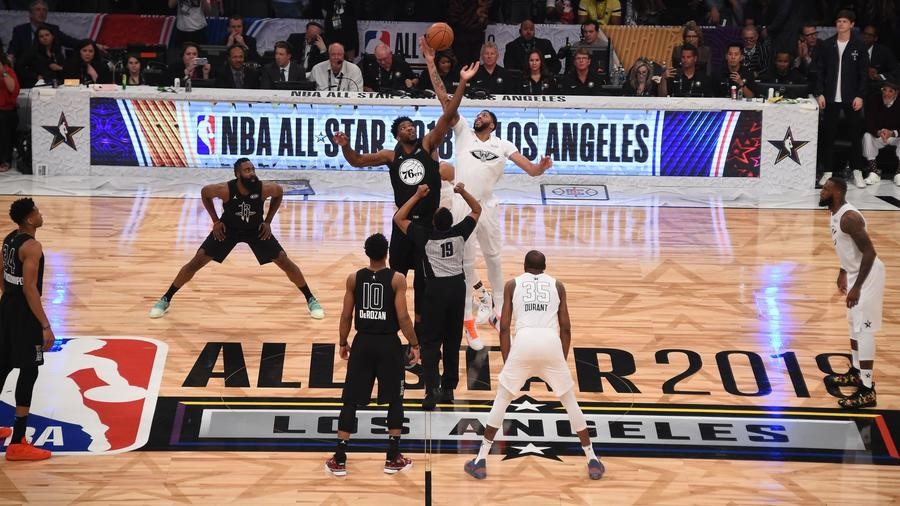 With the second half of the NBA season underway, it’s only right to recap the league’s All Star Weekend (ASW), the biggest weekend of the…