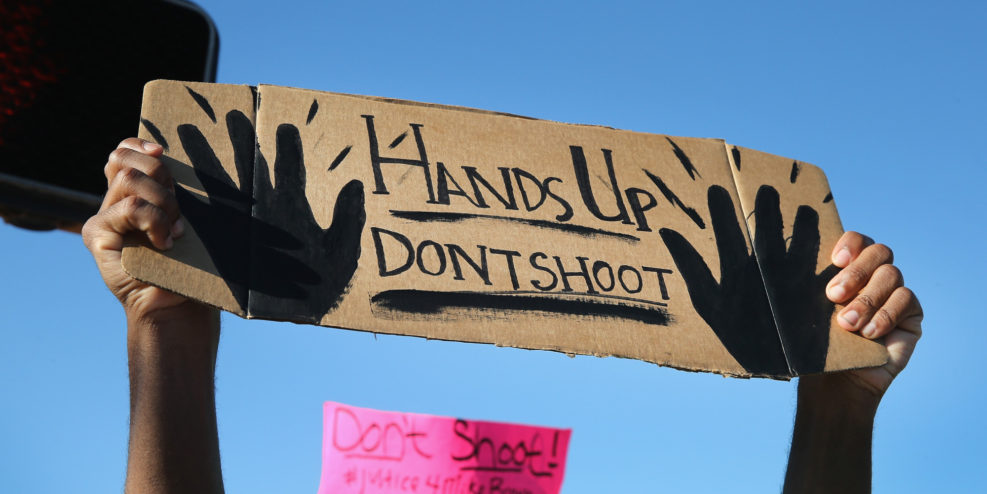 Yet another family goes into a bout of mourning and confusion as they lay their partner and father to rest; Scott was shot dead in his apartment complex parking lot by police officers who were looking to serve a warrant for someone else. The usual emotional response of protesting, videos from distraught family members, social media erupting into a stark split of politics, etc. has begun. Scott’s death will run the course that so many others before him have and polarize the American public- pit peers against each other and take over airwaves for weeks at a time. Discussions on police accountability, brutality, and response among other things will be highlighted within the media sphere- M-Lifestyle being no different.

I was tasked to write on the death on another black man and quite frankly, this seems like this should be a column for most media outlets or news publications. My fellow writers will back me up when I say: “This is fast becoming a stale and triggering topic,”- My article on Philando Castile could be used and I could copy and paste a new name in. There should now be a template on how to write on murders at the hands of police. CNN reports (what they believe to be) a twist: the officer that shot and killed Scott, Brintley Vinson, is also black. However, anyone who is well-read or pays attention to this ongoing issue knows this is not an anomaly. Brintley and his departments response of personal safety isn’t an anomaly either. 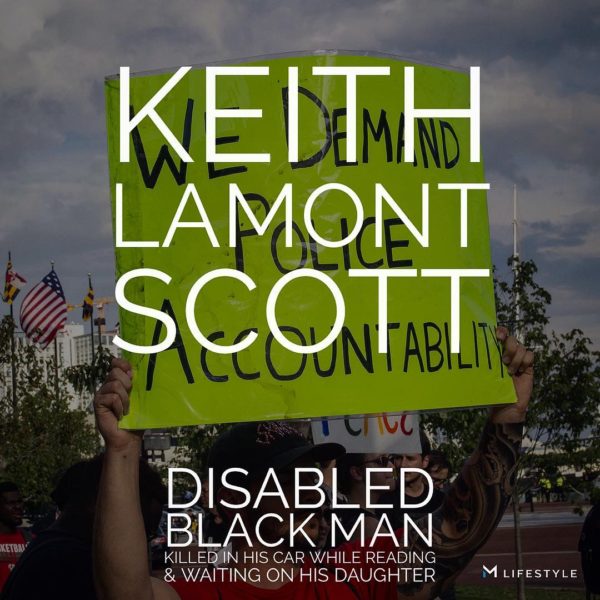 Questions on Twitter echo often repeated  cries of: “How many more black lives must be lost?” and the answer is not an easy one to swallow. Flip the question on itself to get your answer: “How many black lives have already been lost?” It is my hope that through my colder response to this death you all see the clear implications of daily terror on the black community. As a black writer, this story is a stale one for me to write. If the black community and their allies need a more tenacious icon to look to, possibly Colin Kaepernick is the man of the hour. If anyone was still wondering why Kaepernick kneels for the Star-Bangled Banner: it is because he knows the true question isn’t “How many more have to die?,” but “How many have already died?”.

African Americans are significantly underrepresented in comparison to other ethnic groups in the S.T.E.M (Science, Technology, Engineering, and Math) sector. Dr. Duran Williams, a Queens,…