A string of sexual assault victims of celebrities have recently come forward. From actors, to directors to comedians. It seems there is an awakening occurring.

The list is ever growing. Harvey Weinstein, Louis C.K., Kevin Spacey and more. And all of these men have not only one accuser, but multiples. One of the issues most survivors has is the idea that coming forward would not matter. All of these men have power. They are beloved for their work, no one see them as attackers. And some of them could even control your career. Fears of losing everything if exposing an awful person should never exist. 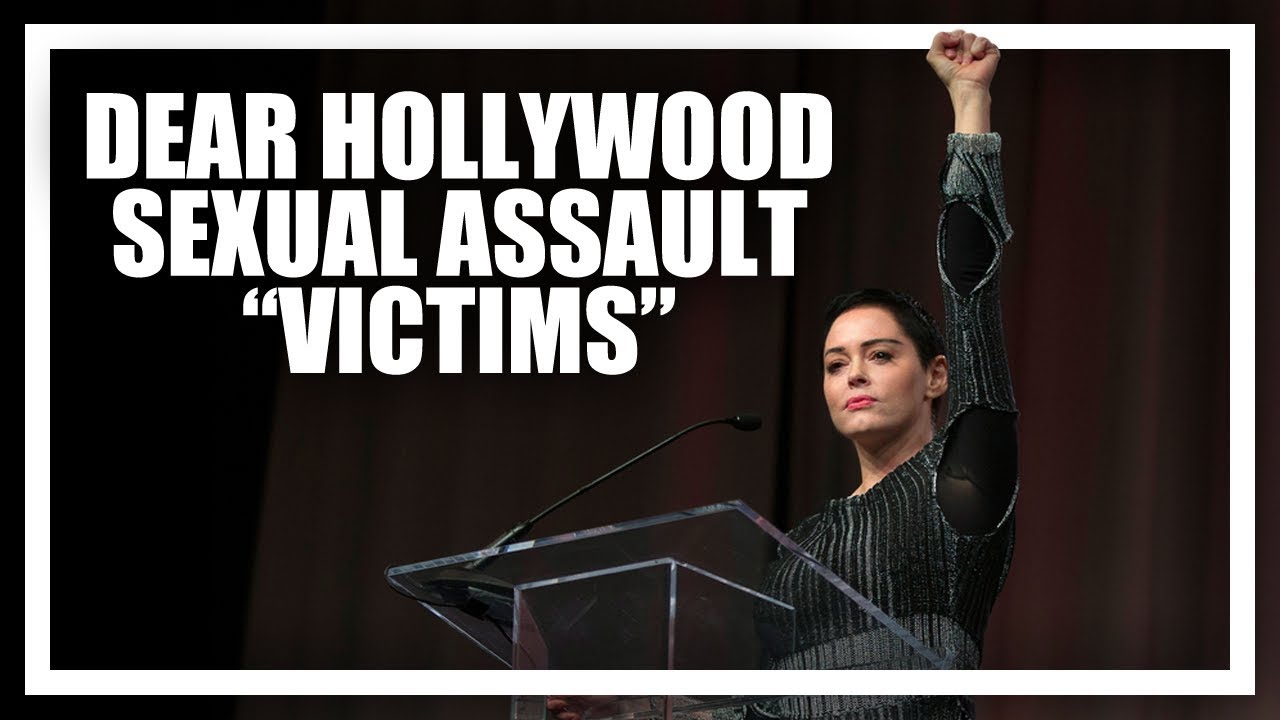 Some women who have come forward; and some celebrities who have face assault outside of the industry, shed some light on what sexual assault does to someone.

Recently after the Weinstein allegations, many celebrities commented on their experiences. Reese Witherspoon spoke out and stated “anger that I felt at the agents and the producers who made me feel that silence was a condition of my employment.”  Actress America Ferrera posted to Instagram “First time I can remember being sexually assaulted I was 9-years-old,” she wrote. “I told no one and lived with the shame and guilt thinking all along that I, a 9-year-old child, was somehow responsible for the actions of a grown man.” And make no mistake, people with power do not discriminate on what gender they attack.

Actor Terry Cruz had filed a police report against his attacker. In early October, Crews revealed on social media that he was coming forward because of the recent allegations against Weinstein. The response to Crews coming forward almost made more people believe that sexual assault was rampant in Hollywood. This is where there is a problem.

People will believe a man coming forward more than a woman. It is suddenly more serious if a man is saying there is a problem. This is a little more evident in the Kevin Spacey case. Spacey has been accused by primarily men. Once Spacey was accused, he lost everything. His Netflix show House of Cards was more or less canceled. But Harvey Weinstein? Seems he hasn’t lost much except the blow to his reputation.

How the accused have responded has varied as well. Spacey tried to blame his sexuality for his behavior. Which in the end only damaged people’s perspectives of the LGBT community. Spacey blaming his sexuality enforces the negative stereotype that gay men are pedophiles, since Spacey’s victims were young men/ teenagers.

C.K. has handled things differently. C.K. admitted his faults and what caused him to act in such manners. “These stories are true. At the time, I said to myself that what I did was okay because I never showed a woman my dick without asking first, which is also true,” he wrote. “But what I learned later in life, too late, is that when you have power over another person, asking them to look at your dick isn’t a question. It’s a predicament for them. The power I had over these women is that they admired me. And I wielded that power irresponsibly.”

After a long time friend came forward with allegations against him; Def Jam label owner Russell Simmons handled his allegations by noting how wrong he was in the past and how the future will be different. “This is a time of great transition. The voices of the voiceless, those who have been hurt or shamed, deserve and need to be heard.”

It is becoming evident that people in power have been abusing it. Maybe it has been happening for longer than we’re aware. But it really only took one person to come forward, for the domino effect of every abuser being revealed. 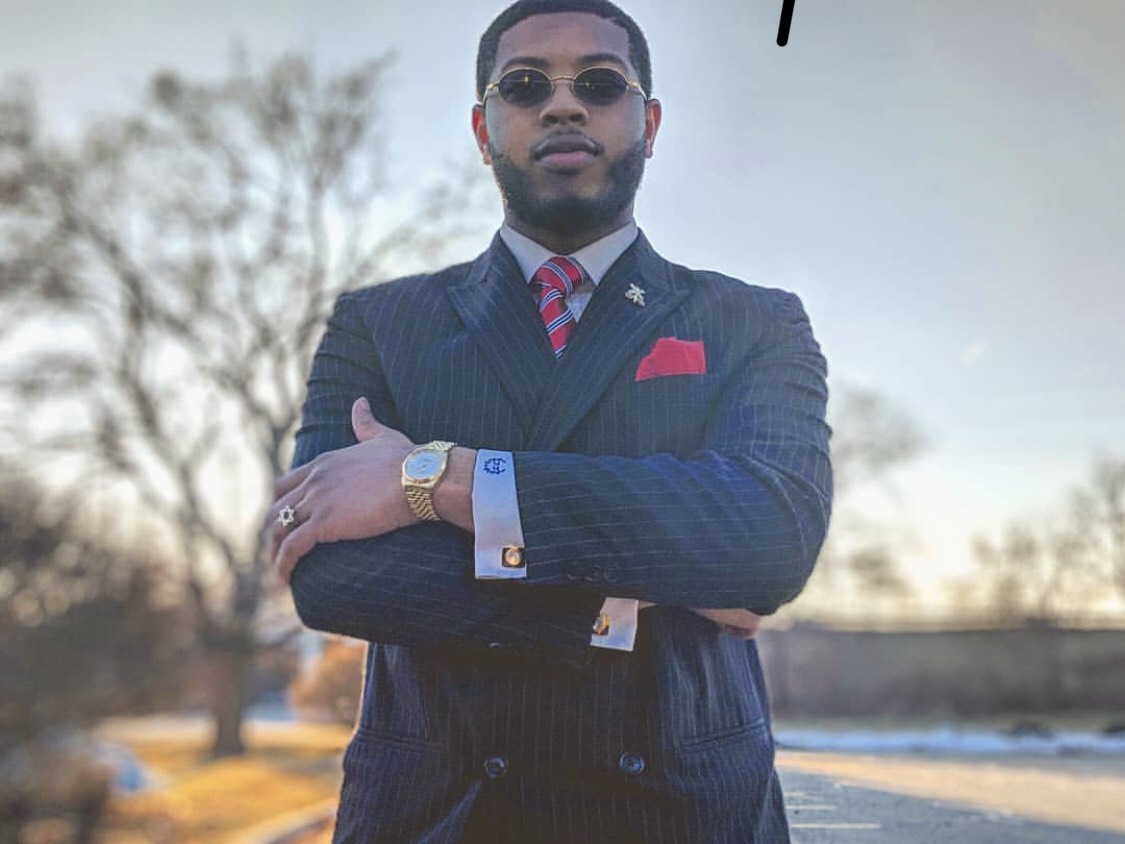 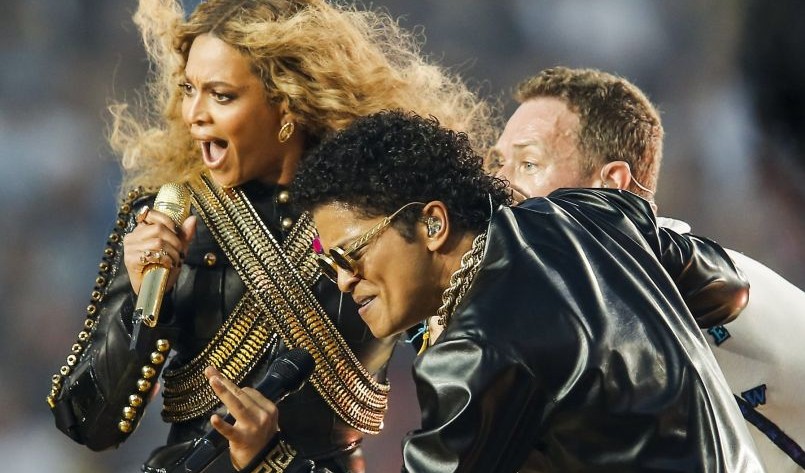 ICYMI | Beyoncé calls black women to “FORMATION”… And rightly so! 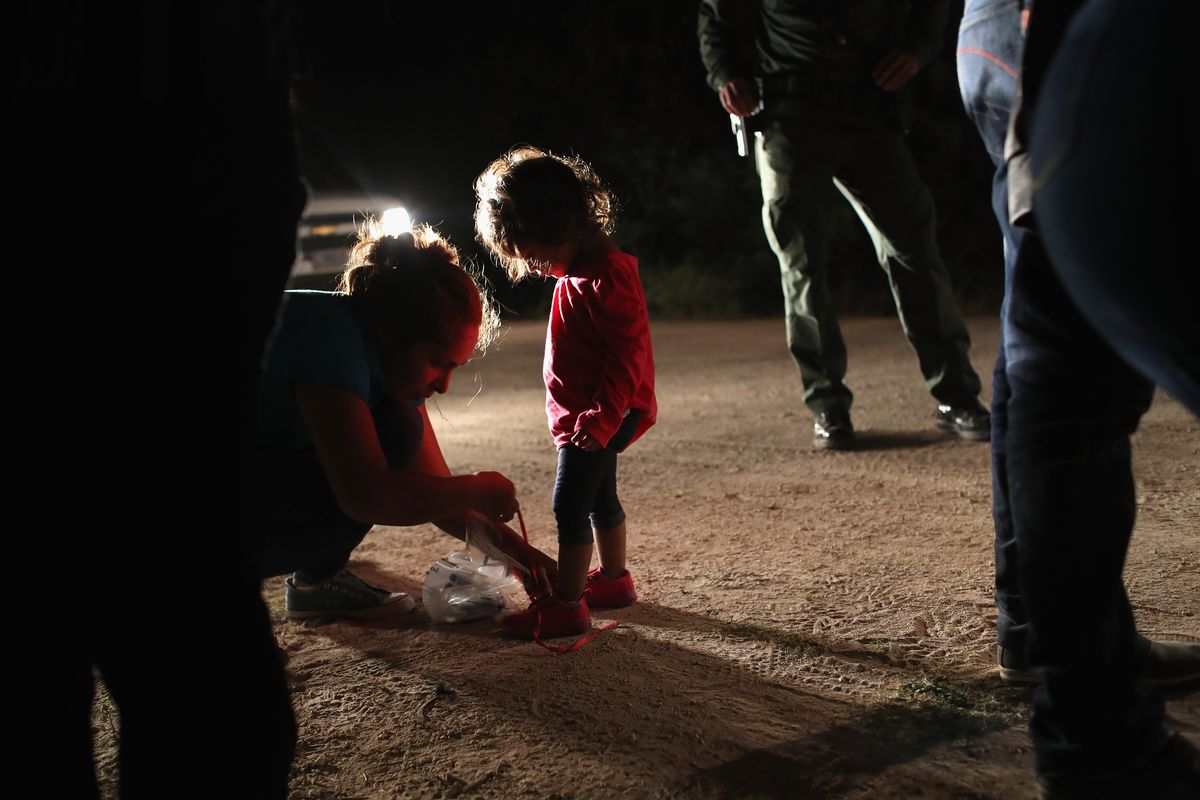