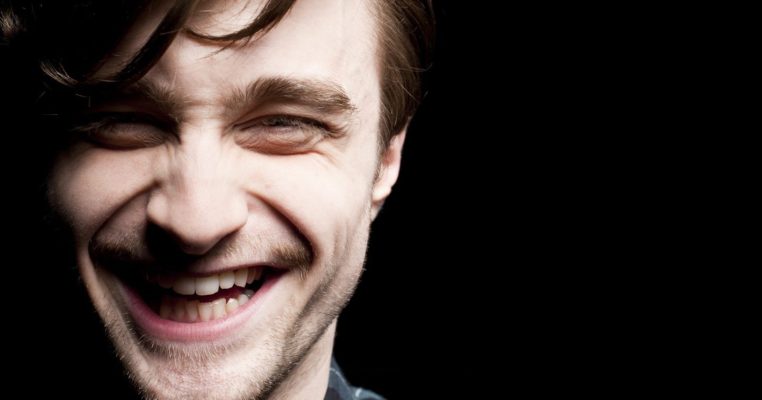 Hollywood is finally waking up and unveiling the injustice that has been a staple in that sphere of society.

In a recent interview with the Victoria Derbyshire, Harry Potter star Daniel Radcliffe became one of the many celebrities to speak out on racism in Hollywood. When the online magazine asked Radcliff if Hollywood was racist, he simply answered “it’s pretty undeniable”. He was quoted saying Hollywood was lagging behind industry standards in diversity and that there was also a significant number of LGBT actors were afraid to come out due to fear of being type casted.

Radcliffe has justification in his words. Radcliffe recently starred in Imperium, where he played the role of Nate Foster; an FBI agent who went undercover in a white supremacist group. Radcliffe stated how some of those same white supremacist ideals are becoming mainstream thanks to certain Presidential candidates.

But Radcliffe is not the first celebrity to make such statements. There seems to be an awakening in the filmindustry.

When the Oscars aired last February, the hashtag #OscarsSoWhite was trending for a reason. Many celebrities and non-celebrities used the hashtag to vent frustration at the nominations. There seemed to be a serious lacking of anyone of color being recognized for their work, acting, directing or production wise. When the Oscars aired some celebrities such as Spike Lee and Jada Pinkett Smith, took a bigger stand and boycotted it by sitting it out and voicing their opinions. 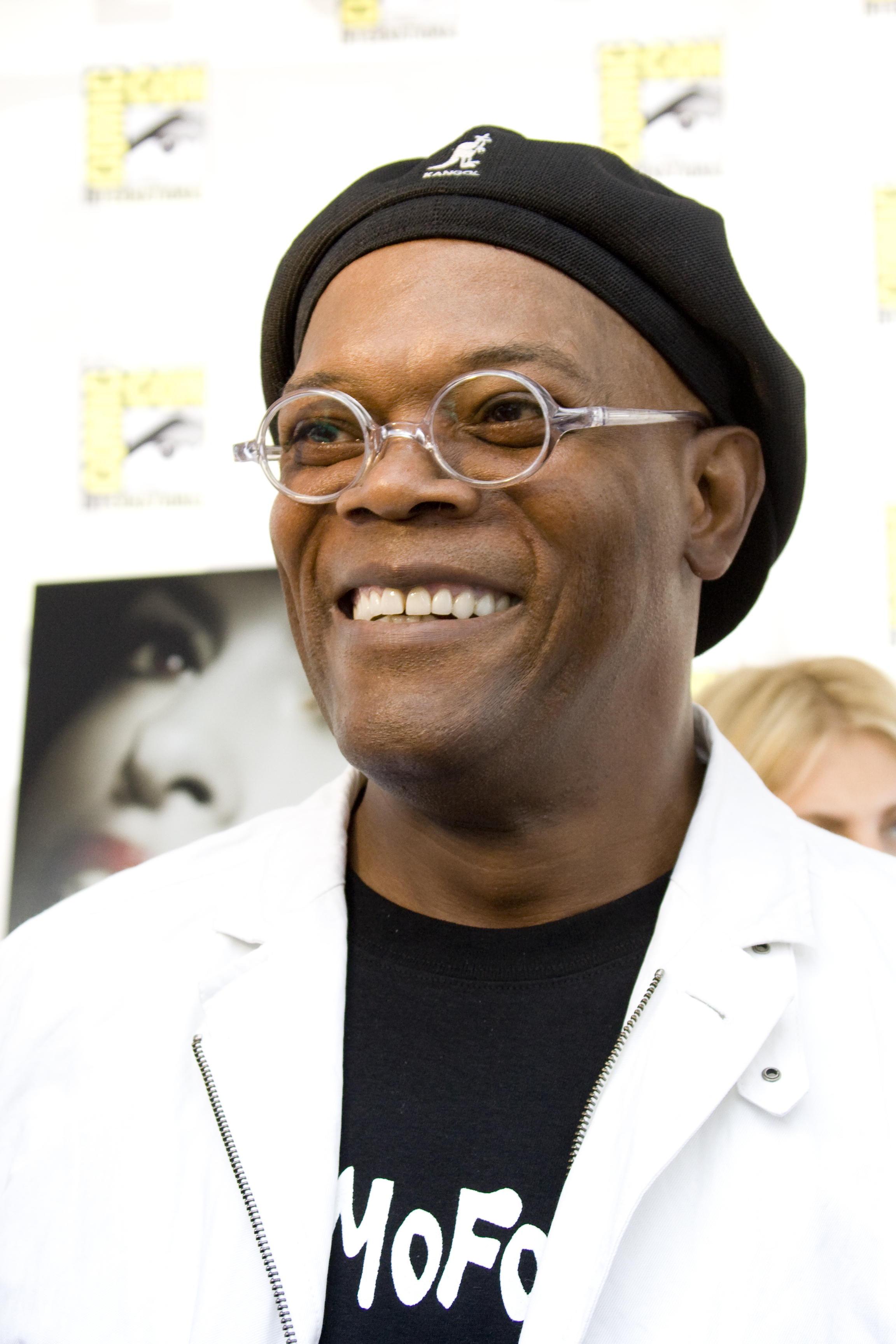 Actor Samuel L. Jackson has also spoken out on the inequality occurring. In an interview with International Business Times, Jackson remarked that Hollywood is much more willing to talk about the past, but afraid of dealing with the racism it has created today.

This seems extremely apparent when considering the lack of recognition for actors of color, but also with how Hollywood does its casting. When a white person is cast as someone who is obviously of color, all Hollywood does is say sorry and change nothing or take blame. And there have been a lot of movies casting white people instead of the many available people of color.

Avatar: The Last Airbender might be the biggest mistake Hollywood made. The graphics were terrible as were the casting choices. Avatar was an animated series that took place in parts of the world that consisted mostly of people of Asian heritage/background. The live action film seemed to be based on another series completely as the cast was mainly white. This was an example of the whitewashing that has been occurring in Hollywood for years, things need to change.

There is a long list of miscasting in Hollywood. Another film that could have casted correctly is The Lone Range (2013). In the film, the character Tonto is Native American. But instead Johnny Depp was cast in the role.

In the live action version of Ghost in the Shell, the main character is Asian. Can you guess who was cast to play her? Scarlett Johansson – a white woman.

So why does Hollywood refuse to cast appropriately? They usually state it is because there is no one to fit the bill. Because apparently white is the only race that exists. And even when someone of color is cast, it is usually to play a racist, stereotypical role. Hollywood is an industry like any other, aiming to please its audience. And it has become clear what type of audience that is. It has taken some time, but those who work in such an industry are finally taking a stand to right things.