Racism sucks! Point blank. There is no way to justify it. Racism has a long sordid and complex history. Racism is fueled by feelings of inferiority, inadequacy and fear. Fear of change, fear of the ever-evolving world and fear of losing control. Fear, according to the Oxford dictionary, is the unpleasant emotion caused by the threat of danger, pain or harm. This powerful yet simplistic definition speaks to the events that we witnessed in Charlottesville, VA. Most acts of desperation are rooted in fear. 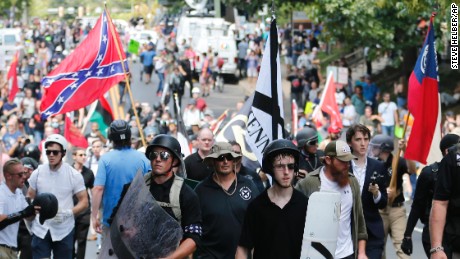 Charlottesville was fear. The Unite the Right “movement” was born out of and is sustained by fear. Now, what does all this have to do with Game of Thrones (GoT)? Let me take a moment to draw some parallels. If you are a GoT fan then you are all too familiar with the sigils and words of the houses of Westeros. These sigils and words of the great houses of Westeros are to signify purpose and destiny: Winter Is Coming (prepare for sacristy) Fire and Blood: it shall be ours by fire or blood (my interpretation). Hear me roar (pride and or retribution, in my opinion). Each house has loyal Bannermen who follow their liege lord into battle or take up arms against anyone who threatens the great house. In episode 5 Spoils of War, The Tarly army (minor house) unites with Lannister army against a common threat “a foreign queen who wants to burn their cities to the ground.” The Tarly army remains loyal to the Lannister by passing their Leiged Lord to ensure that their lands remain pure untouched by the foreign hands. Driven by fear. Fear of change.

With this said, Unite the Right organizer, Jason Kelsler was able to unify the alt-right factions under fear and under one belief. Fear that their sigils (monuments of Confederate generals and associated ideology) would be erased from history and if the “sigils” are erased from history they have no place and no place in the new United States of America. The blended United States is moving toward a population where the majority of the citizens are of ethnic descent. Specifically, parts of the United States that were once controlled and influenced by Mexico and France. 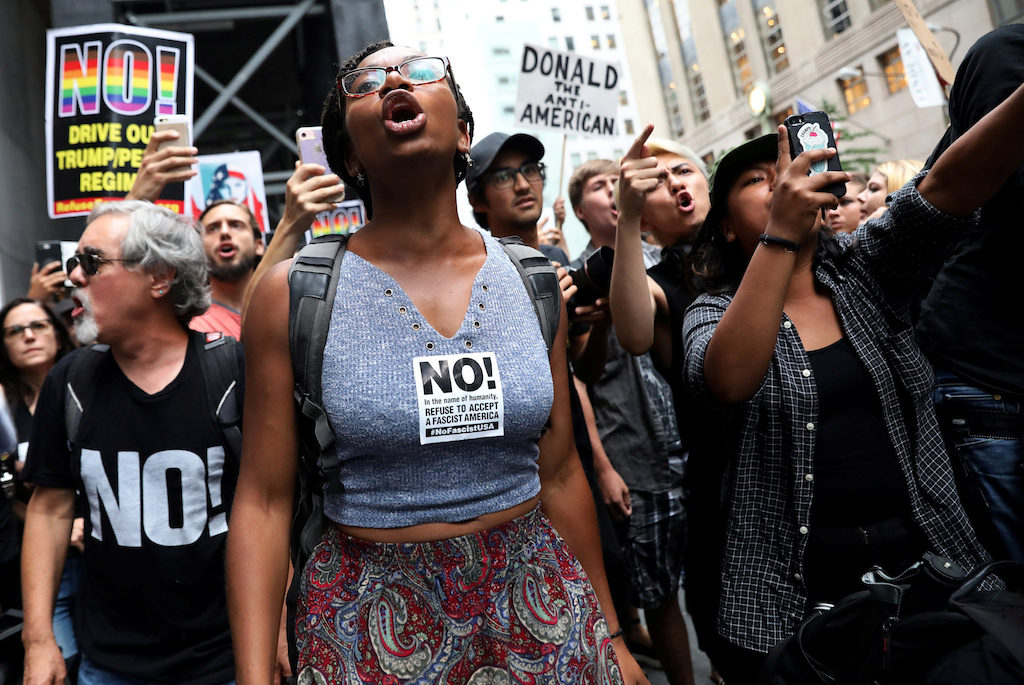 Moreover, Indigenous people flourished here before conquistadors and before English influence. The story of America can not be told in silos. The truth: pretty, ugly, and indifferent aspects have shaped the U.S. of today. As in Westeros, we must all decide to “break the wheel” and its spokes and build a world “that’s better than the one we are in.” Perhaps this is the message that George R. R. Martin, author of GoT, wants us to get from the fantasy novel. We need to unite and fight for what’s rights.

Despite ethnicity or being “high-born,” we all face similar struggles. At the end of the day we all want to be seen as equals, be the best person that we can be, and when the time comes raise our families right. Are we becoming blind Bannermen and following “liege lords” aimlessly into the abyss, or fighting for what’s right and just? In my humble opinion, removing the “sigils” or hate is a start; however, much more work is needed from all mankind to erase the beliefs that spark hate and injustice. 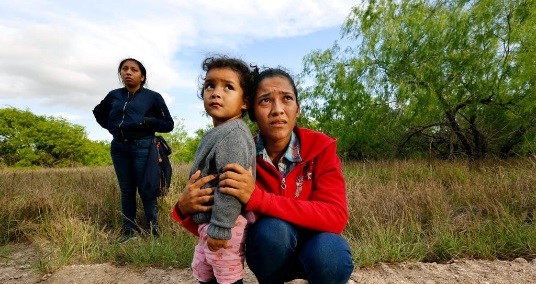 OPINION | Broken Families and No Plan for Reunification

Recently, there has been alarming news concerning the separation of children and parents.  Families from Guatemala, El Salvador, Honduras and other South American countries have… 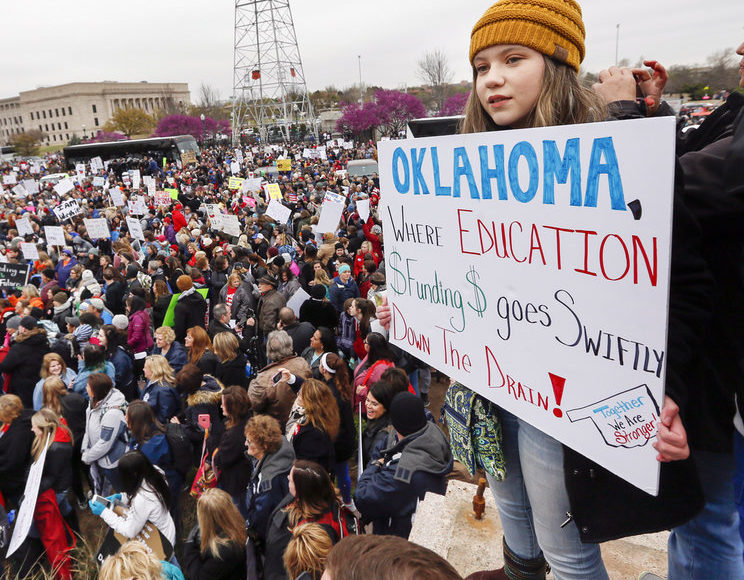