Death threats, protests and ostracism. These are the effects musicians faced if they criticized the political climate in the early 2000’s. If you weren’t a politician, you were expected to keep your opinions to yourself. In today’s culture however, the opposite has taken root. Now musicians are praised for speaking their opinions outside of their musical albums, and censured if they don’t. 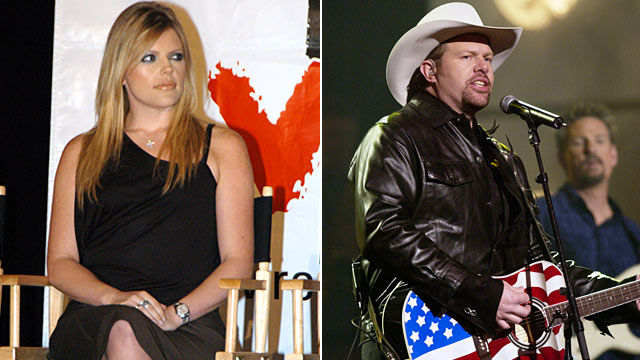 After making a controversial statement at a 2003 tour promotion event in London, United Kingdom, the Dixie Chicks were blacklisted from the country music industry. Lead singer, Natalie Maines, had said at the event, ​“Just so you know, we’re on the good side with y’all. We do not want this war, this violence, and we’re ashamed that the president of the United States is from Texas.” Even now, the Iraq War is still criticized for its supposedly unnecessary foreign interference. President George W. Bush, who presided over the Iraq War’s beginning, has also been condemned for many of the actions he took while in office, and yet is also exalted for the way he led the country after the attacks on September 11, 2001.

By claiming ​they were​ ​ “on the good side,” Maines immediately set herself up for lambasting. After Maines denounced the Iraq War, President Bush, a former fan of their music called in to radio stations requesting that ​their​ ​music ​not​ be played. Fans and politicians alike did not take kindly to her criticism of their country’s actions. The Dixie Chicks’ political opinion in today’s climate might still have been criticized, but not to such a degree that ​their​ ​music would stop being played on radio stations. Still protective and sensitive to criticism of their country after the terrorist attacks of 9/11, there is little wonder as to why the public exiled the Dixie Chicks from the country music industry.

In contrast, today’s political climate is far more problematic than in 2003, and yet musicians are celebrated for their thoughts and judgments on politics. With the rise of many controversial politicians, public figures from all walks of life have begun publicly expressing their opinions. Pop and Country singer Taylor Swift has recently publicly endorsed certain candidates in an Instagram post on October 7, 2018. Swift says, “I always have and always will cast my vote based on which candidate will protect and fight for the human rights I believe we all deserve in this country…I will be voting for Phil Bredesen for Senate and Jim Cooper for House of Representatives.” ​Perhaps​ ​Swift has been quiet until now about her political affiliations ​because of what happened to the Dixie chicks​ after their own political commentary. However, since breaking her silence, Swift has been extolled for her opinions ​and​ ​for attempting to reach out to her wide audience that ranges from younger to older voters. ​

Currently, ​ ​asserting any political opinion is revered. Pharrell Williams also recently pronounced his political opinions by threatening to sue President Donald Trump after he used Williams’ song, “Happy” in the wake of the synagogue shooting in Pittsburgh, PA. President Trump played this joyful tune at a rally mere hours after the horrific shooting on October 27, 2018. In response, Williams’ attorney Howard King said in his cease and desist letter, “​There was nothing ‘happy’ about the tragedy inflicted upon our country on Saturday and no permission was granted for your use of this song for this purpose.” Celebrities, musicians, and regular citizens alike are becoming less passive ​and more vocal​ about their political dissents. But why the change now?

With an increase in political activism in the United States in the wake of school shootings, the rise of white supremacists, and racial and LGBTQ hate crimes, “We the People of the United States” are now demanding action. Because US citizens are now taking action, we expect our role models to as well. Musicians are now expected to take a stand with their fans instead of keeping to themselves. Music has consistently been a way to critique the social, cultural, and political climate we live in. However, it has not always been encouraged. Green Day’s “American Idiot,” Bruce Springsteen’s ‘Born in the USA,” and John Lennon’s “Imagine” are all songs that criticize some aspect of the culture we live in. All are still popular songs, and yet if you asked a random bystander, they might not realize the classic Lennon song is a critique on capitalism and a preference for communism. Our society expects musicians and celebrities to is reflect their own opinions. If the people are protesting, musicians should too. The progress the public has made to air its grievances and fight for them is courageous, but it will not be surprising when there is a reversion and they are once again castigated. However, the fight goes on. People will always speak out, whatever the consequences.

Wait a second officer!… I have a Pepsi!

If only Dr. Martin Luther King, Jr. had a Pepsi handy all those times he was confronted by police . . . sounds crazy right?… 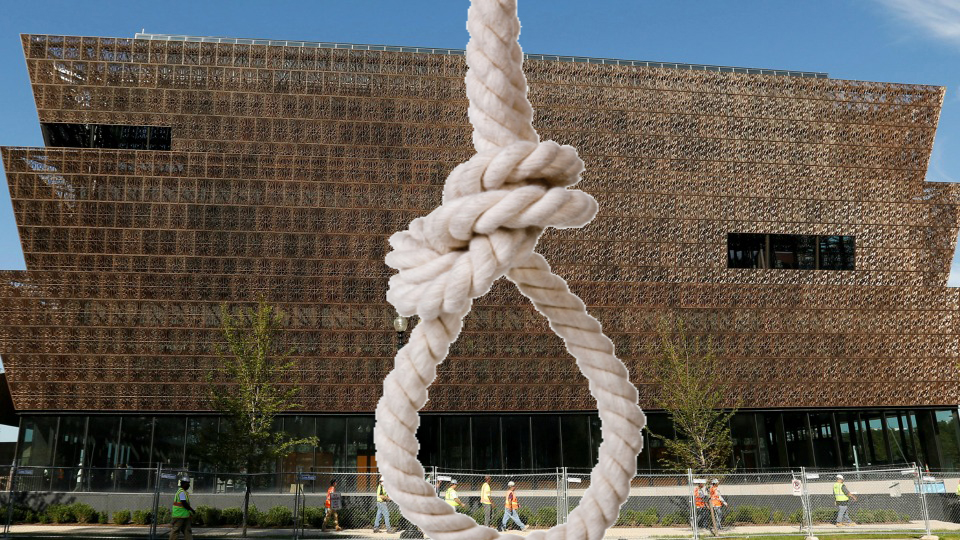 Not So Breaking News: Racism Still Alive in America

For the second time in the past week, a hate crime was committed against African-Americans. Keeping in mind the pre-civil rights movement reality of an America…