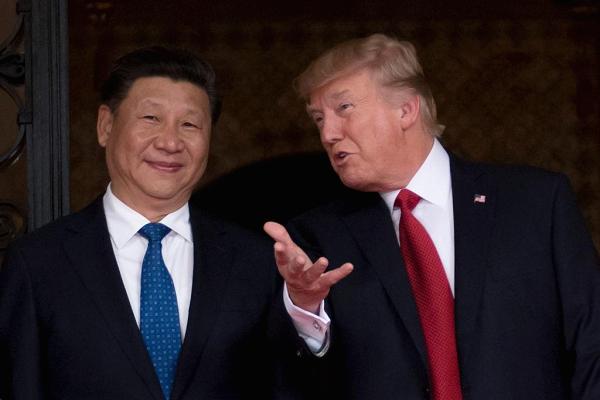 North Korea has stated they will go to war if that is what President Donald Trump wants and China has warned war is a risk. Let’s break down how America got here.

On April 6th Trump ordered air strikes on Syria, without approval from congress, to stop President Bashar al-Assad’s recent chemical attack that killed more than 80 civilians. “The Constitution says war must be declared by Congress,” said Sen. Tim Kaine, D-Va., in a statement April 7. “I voted for military action against Syria in 2013 when Donald Trump was advocating that America turn its back on Assad’s atrocities. Congress will work with the president, but his failure to seek congressional approval is unlawful.”

Many do not agree with Trump’s decision, including his friend Vladimir Putin. Putin has stated the strikes broke international law, and have seriously damaged US-Russia relations, as Russia and President Assad are allies. The Kremlin’s spokesman Dmitry Peskov said Mr Putin, a staunch ally of Syrian President Bashar al-Assad, viewed the action taken by Donald Trump as an “act of aggression” against a sovereign state on a “made-up pretext” to distract the world from civilian deaths in Iraq. Russia is not the only Trump has angered and threatening some type of action.

Trump recently dropped what is being called “the mother of all bombs” on Afghanistan. A GBU-43/B Massive Ordnance Air Blast Bomb (MOAB), nicknamed the “mother of all bombs,” was dropped at 7:32 p.m. local time, according to four US military officials with direct knowledge of the mission. A MOAB is a 30-foot-long, 21,600-pound, GPS-guided munition. President Donald Trump called it “another successful job” later Thursday.

White House Press Secretary Sean Spicer stated the bombs were dropped to deny the group ISIS operational space. The U.S. decision to drop the bomb was striking for several reasons. America’s biggest non-nuclear bomb–which costs sixteen million dollars, and three hundred million dollars to develop—was used on one of the smallest militias it faces anywhere in the world. isis-k is estimated to have only about seven hundred fighters in Afghanistan, compared to the eighty-five hundred U.S. troops and the hundred and eighty thousand Afghan troops on the ground there. Many on social media have questioned how the bomb was possible, when other things Americans need are not? Like college and health care.

Are any of the president’s recent military decisions wise? They are causing multiple countries to turn against him.

Kim Jung Un is apparently ready to launch a nuclear weapons test soon, and it might be because of President Trump’s Twitter use, as if the social media site has not gotten him in enough trouble.

North Koreans accused Trump of fomenting tensions in the region with tactics that range from “aggressive” tweets to this week’s movement of a U.S. strike carrier group into the region. “We will go to war if they choose,” North Korea Vice Foreign Minister Han Song Ryol said. The tweets that have possibly started a war came in a set, the first stated “North Korea is looking for trouble. If China decides to help, that would be great. If not, we will solve the problem without them! U.S.A.” and the second stated “I explained to the President of China that a trade deal with the U.S. will be far better for them if they solve the North Korean problem!”

China and North Korea are allies, so China inevitably will side with North Korea.

Ultimately, Trump seems to be cornering himself and turning everyone against him, the problem is he is not the only one at threat. If anything comes of this, the American people will also be in danger. 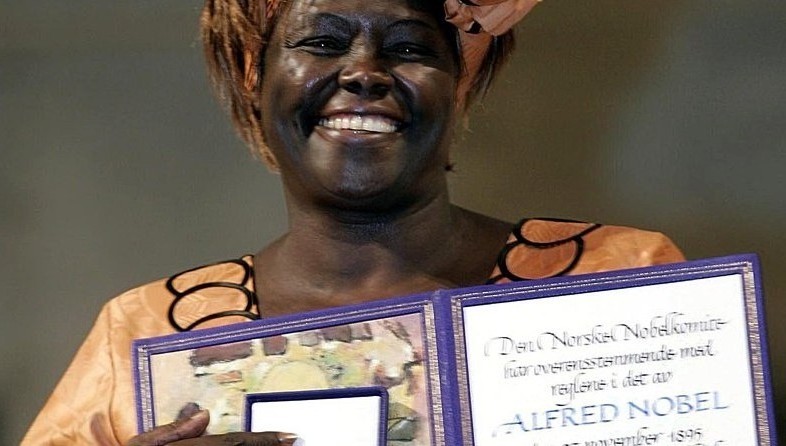 Wangari Maathai can be described in many ways: as a scholar, activist, writer or politician; however, most people around the world know her by virtue…