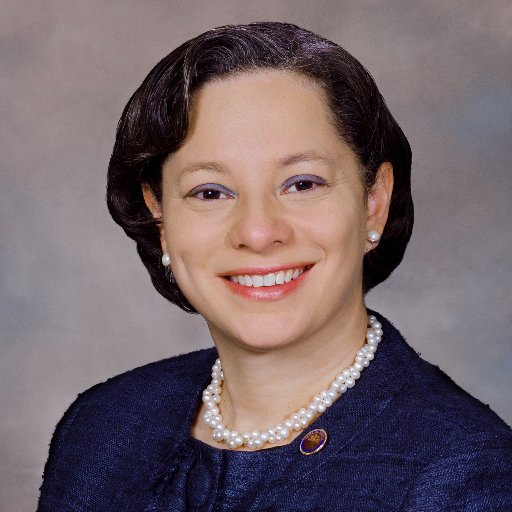 The Future is female… and the future is now with Senator Jennifer McClellan. A native of Virginia, the state known as the place for lovers is no foreign place to McClellan. McClellan was born in Petersburg, raised in Ettrick and showed an interest in politics from a young age.  At the age of 13 she began volunteering and interning in the land of politics and now gets to spend a career doing, where she represents the 9th district in Greater Richmond.

Having a knack for history and the inability to sometimes say “no,” McClellan finds herself wearing many hats, each hat almost serving as a way to give back or represent her community. In light of the recent holiday, McClellan, who serves as chair of the Martin Luther King Jr. Memorial Commission, gave her annual speech in the midst of her work on the floor at the General Assembly on Monday 15th January 2018.  Being a member of the minority party, McClellan admits that MLK has influenced her walk in politics over the years, noting that he paved the way and has shaped her mindset that change does not necessarily happen overnight, and she encourages millennials to realize the same. During her sit down with M-Lifestyle on the M-Talk podcast, McClellan encouraged listeners to understand that our government is only as good as the people who participate and that in order to be an advocate for change, one must reach out to those who serve them and voice their concerns. If changes aren’t made, she encourages young people to step up to the plate and reach out to their leaders demanding them to vote in ways that are relevant to their needs.

McClellan believes that everyone has value as a person, which is why she is able to work with her counterparts whom she doesn’t always necessarily agree with.  Another political leader who has influenced the senator is Bobby Kennedy and his belief that politicians are here to “solve problems.” This is the source and foundation for much of her beliefs and values are rooted in. She is deeply passionate about making change for the future generations to come and a lot of that is molded from her being a mother of two young children, ages 2 and 7. McClellan says that although we are in a political climate under the leadership of a man viewed by much of the world as a bully, she does everything in her power to teach her children that compassion and understanding is one of the greatest skillsets a person can have in life.

On a lighter note, McClellan shared with us how she often re-centers herself despite working in a field that can be very stressful at times. She noted that her way to relax and unwind is through spending time with her children, listening to music (which ranges from Tupac to movie scores by Hans Zimmer), or simply turning on one of her favorite television shows.  She secretly shared with us that in another life she would’ve been an actress, as that she was involved in the arts during high school, before ultimately deciding a career in politics was the best route upon beginning college. For more of the inside scoop on Senator McClellan, click the link and check out M-Talk, a podcast geared toward millennials, and one honored to be Senator McClellan’s first podcast interview! 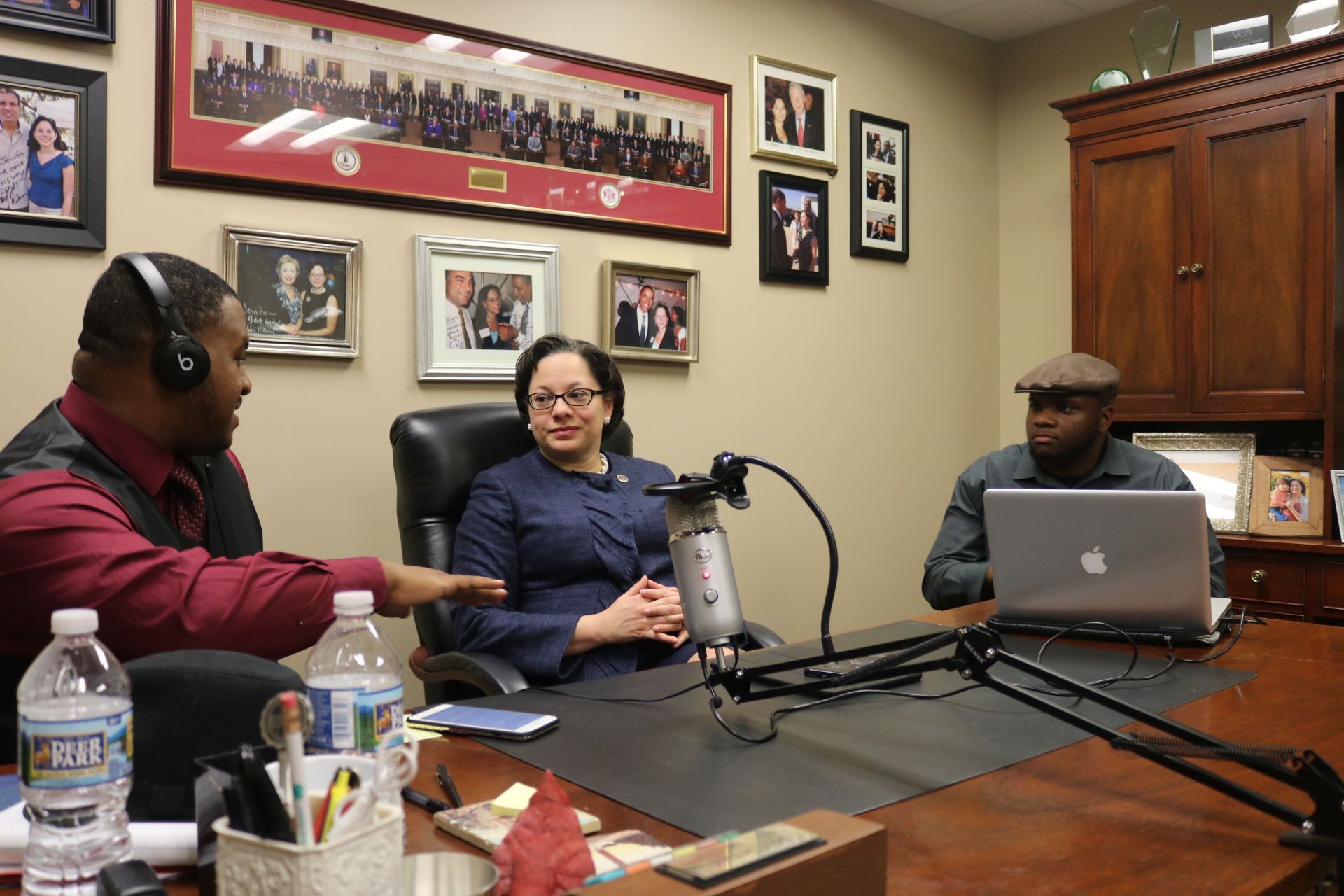 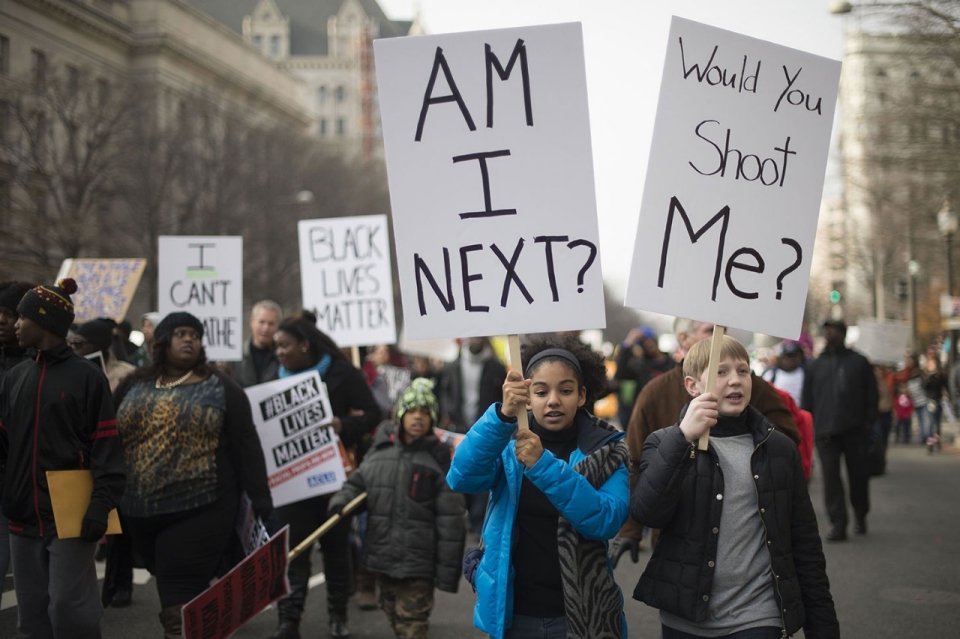 White people: How some of you still don’t understand our plight in 2016 is disgraceful

In the aftermath of the loss of Alton Sterling, Philando Castile, and Lennon Lacy- many are taking to the Internet to vocalize their hurt. Vocalize…

The Workshop: A Place to Turn Passions into Profits

RICHMOND, VA – I stopped in front of an empty building I pass practically every day walking to work. “This is it?” I think to myself,…