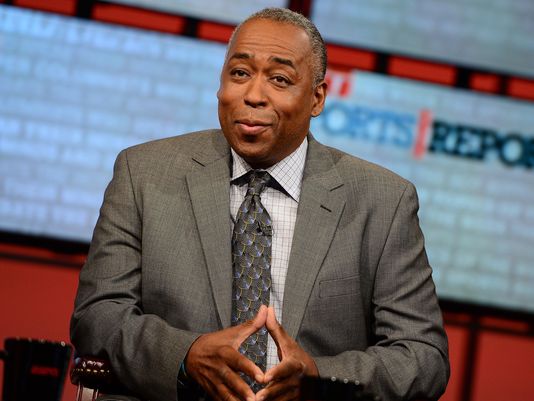 We are saddened by the passing of a man known as one of the most familiar and influential faces on sports television. He was a sports journalist, commentator, play-by-play announcer, and television personality. Most notably, he was one of ESPN’s longest lasting figures to date. Born in 1955, in Ontario, Canada; John Saunders went on to become an all-star defenseman in the Montreal junior leagues. He played hockey at Western Michigan University in 1974, before transferring to Ryerson University where he played for the Rams in 1976.  Before the season ended, Saunders was named to the Ontario University Athletic Association All-Star team. 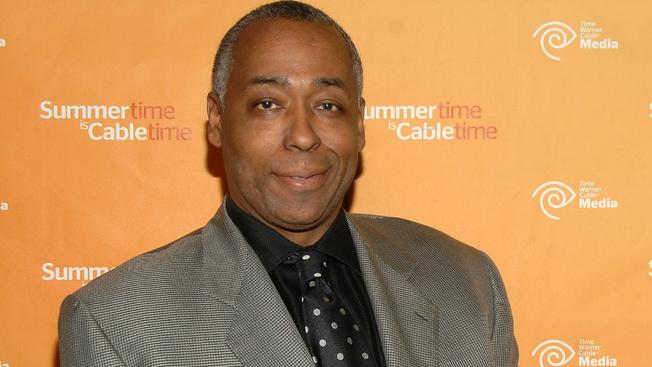 After leaving college, Saunders later began a career as the main sports anchor for CITY-TV until 1982 when he moved to the U.S. to anchor with WMAR-TV. In 1986, Saunders became the host for ESPN’s The Sports Reporters. His time with ESPN has been a blessing, as he went every single day of his career providing  an insightful look of the ins and outs of professional sports. While devoting most of his time to ESPN, Saunders has had quite the adventurous career, from studio host of ABC’s coverage of college football, to anchor of the 1995 World Series. He has also covered the play-by-play of ESPN’s coverage of the NBA, being one of Toronto Raptor’s first voices, and member of the NBA family for over two decades. 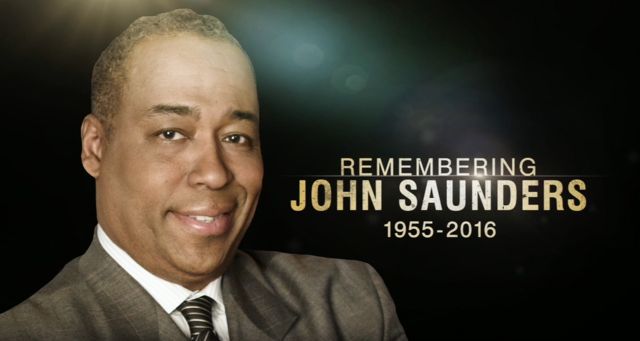 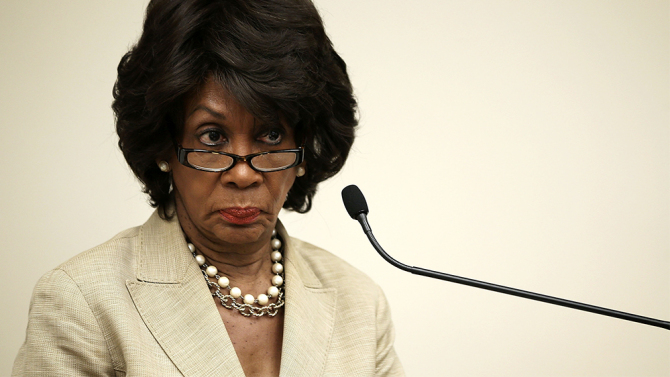 Age ain’t nothing but a number!

Myths and Ageism Ron has spent the last 3 hours updating his resume, posting for jobs, and connecting with past colleagues on LinkedIn. His eyes… 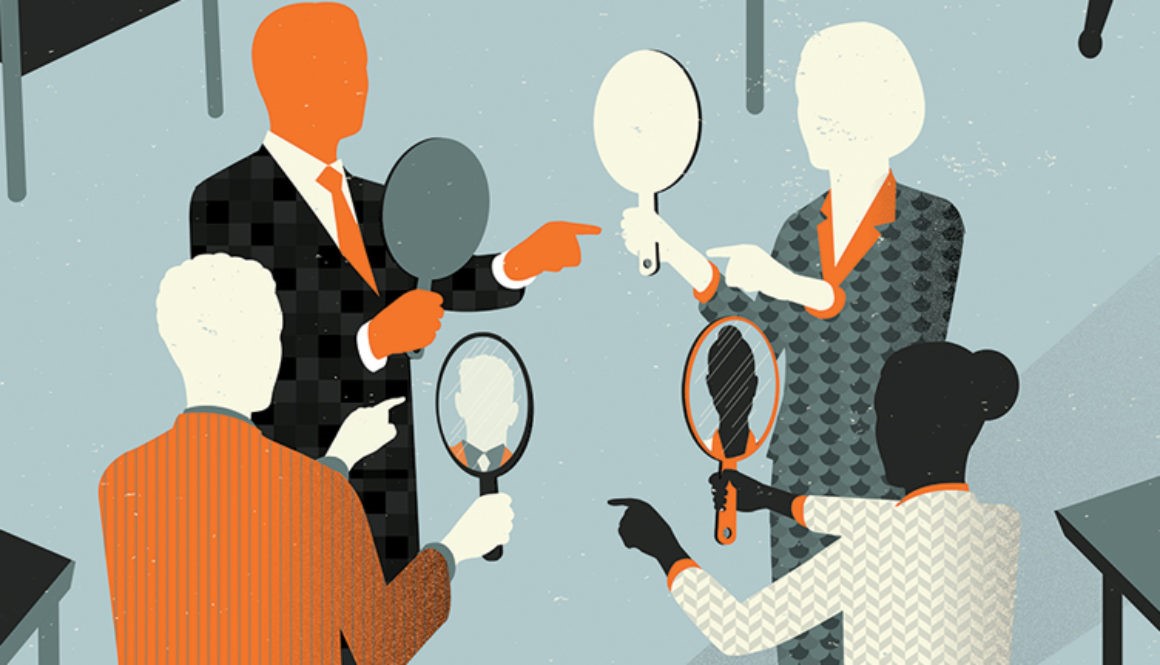 Admit What You Did Wrong Too: Holding Yourself Accountable

Cognitive dissonance is the theory which explains the inconsistency between two thoughts. In other words, when attitudes and behaviors begin to conflict with one another.…