The 20thof April marked the 20-year anniversary of the Columbine shootings. At the time it was one of the most lethal attacks carried out on U.S. school property, led by Eric Harris and Dylan Klebold. In just over an hour the chaos which started before noon resulted in 12 deaths, which included the suicide of the pair. The anarchy which ensued on that day was meticulously planned out with the inclusion of weapons like bombs, explosives and knives. 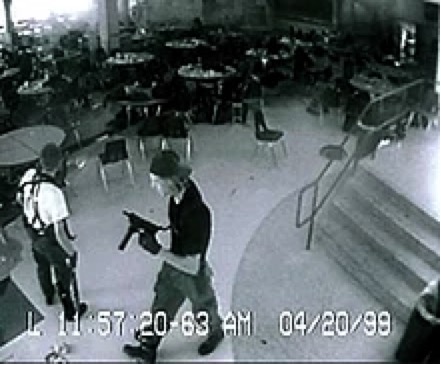 Security cameras in the Cafeteria captured the assailants. Credit: Wiki

This incident captured the attention of the nation, which sparked several documentaries, panels and debates up to this day. It was a turning point which facilitated discussion on issues such as: gun laws, bullying, effects of video games and many more. These concepts were pushed to the forefront of the public’s mind. The incident was so significant that it created a change in law enforcement policy called IARD (Immediate Action Rapid Deployment), due to heavy criticism of the police for not intervening immediately.

The exact motive is still unknown with many theories still in conversation, the FBI concluded the pair had mental illnesses ranging from depression to schizophrenia to psychopathy. Other theorists believe the incident was an act of political terrorism of the marginalised in society. Others believe music played a part, social isolation and medication.

Albeit in the immediate aftermath some were copycat events, it still begs the question of why these events still occur? Since that atrocity there has been a school shooting almost every year since in the US. In recent years there was the Marjory Stoneman Douglas High school in 2018 which left 17 people dead, Santa Fe high school which left 10 dead in the same year. The deadliest shooting to date occurred in Sandy Hook 2012 where 28 innocent school children were killed by a lone assailant. School shootings have become a real social issue. To think that an individual who go to an establishment to learn also must fear for their safety daily is incredible. These issues no longer require debate, but tangible action to deal with the root of the issues at hand.

One obvious change would be to ban guns, or at least restrict their use significantly. Schools across the country now have active lockdown drills, metal detectors and on-site security in the event of a shooting. However, this would not be necessary if guns were unavailable. Though that would mean repealing the second amendment of the US constitution, which states individuals have the right to keep and bear arms. In effect the rights of citizens would be restricted by this. However, the world has evolved since 1788, where there might have been a genuine need for firearms in that era, arguably there must come a time where old habits must die. Australia exhibits a perfect example for this, after comprehensive laws against guns were enacted across all 6 states after the Port Arthur massacre in April 1996. Since then there has only been 1 mass shooting which occurred in 2014, compared to the 11 which occurred in the decade before Port Arthur.

Another significant point has to do with the individual. School shootings are nothing new, the first recorded one being in Charlottesville, Virginia 1840. Arguably the problem has always been around, but the media has only just started to shed more light on the issue for the past two decades. In effect, guns do not kill people, people kill people. The Columbine shooting exemplified this through several warning signs in the behaviour and personal belongings of the assailants. Tapes and journals were later found which documented their extremist views and subsequent plans. Early intervention is key, institutions such as schools, social clubs, places of worship and the relevant authorities should step in where they feel an individual could be susceptible to violent outbursts. It would be better if this strategy is put into formal legislation like the UK’s PREVENT strategy. This is likely to be met with criticism, but prevention is better than cure. 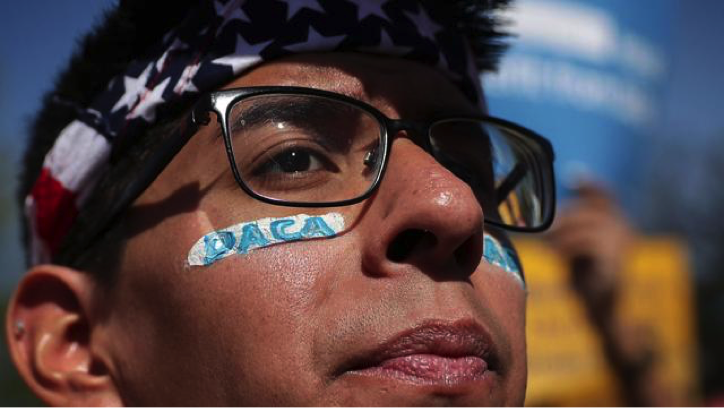 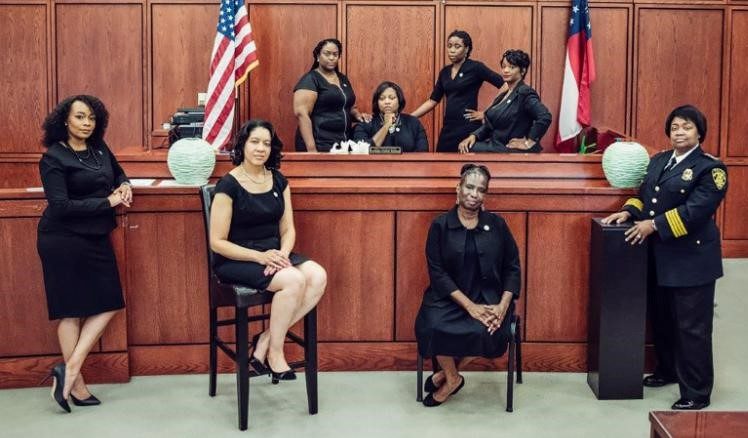 It is important to have representation. Representation helps marginalized people of society see positive portrayals of themselves, versus the negative images and realities they are…