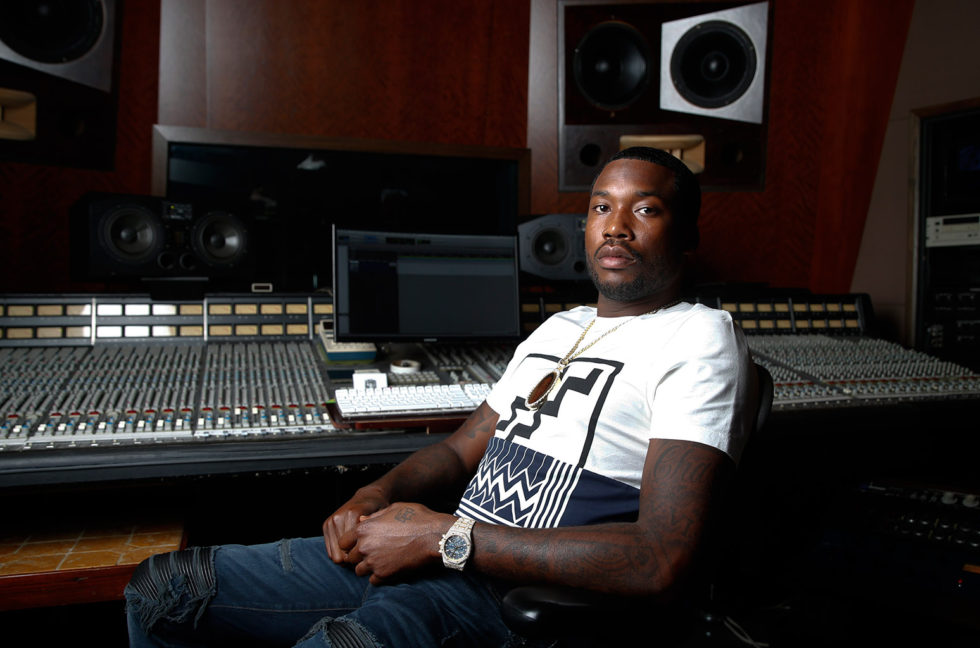 It’s 2018 and yes, the American judicial system continues to fail black men. For years, there have been disadvantages put in place to make it harder for Black men who are up against the justice system in comparison to their white counterparts. Recently, rapper Meek Mill, real name Robert Rihmeek Williams, has been a prominent example of how if you’re a black man who’s been deemed a “criminal,” it’s harder to be treated fairly by the justice system when the odds are stacked against you.

Mill’s legal woes date back to his first arrest in 2007 for drug possession at the age of 18 to a more recent arrest after the now, 30-year old rapper was sentenced to a two to four years of jail time  for failing a drug test while on parole for a former conviction. This violation stemmed from a settlement for a ten year probation, which the rapper “always thought would lead him back to prison,” after spending eight months behind bars when caught with a gun during a trip to a local grocery store back in 2008. An incident in which Mill’s admitted to cops “beating the shit out” of him while taking him into custody. Yet another thing that doesn’t come as a surprise when you’re a black man involved in an encounter with officials meant to serve and protect. A protection which one too many times is nonexistent when your skin is a certain hue. 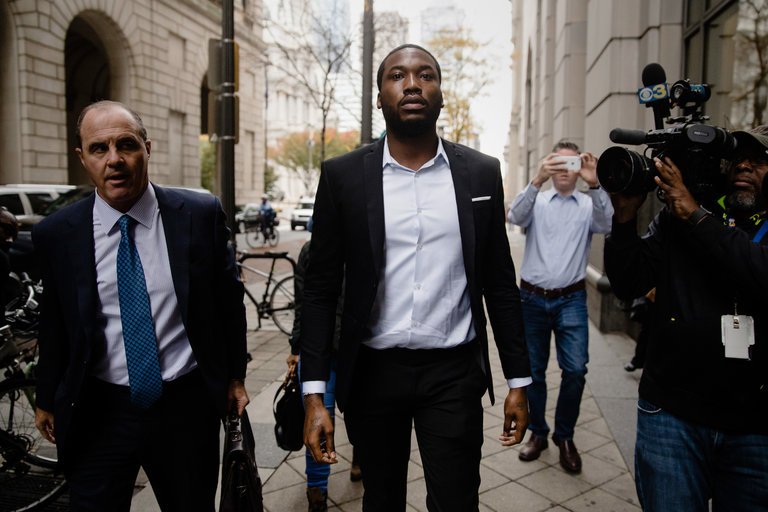 Throughout all of the rapper’s legal battles, Judge Genece Brinkley has been the presiding official, and she was recently placed under FBI investigation for partial treatment of Mill’s and his run in with the law for years. The rappers lawyers even demanded that Brinkley be removed from the case after speculation arose that Brinkley had a personal vendetta against Mill and connections with his former manager Charles Alston, also known as Charlie Mack, which may have caused for personal bias against the entertainer.

Mill is simply a token for many like him, fighting against legal injustices throughout the nation. When speculation is brought against the legal systems on the basis of skin color, it is hard to turn the cheek and say that things have gotten better over the years when people like the recent suspect in the Tennessee Waffle House murders are offered bail and black men who commit petty crimes as adolescents are not. There is a disconnect when it comes to the treatment by officials to white men versus the treatment of their black men counterparts. How can one possibly suggest that everyone is receiving the same treatment, when time and time again it has been proven that this is not the case? 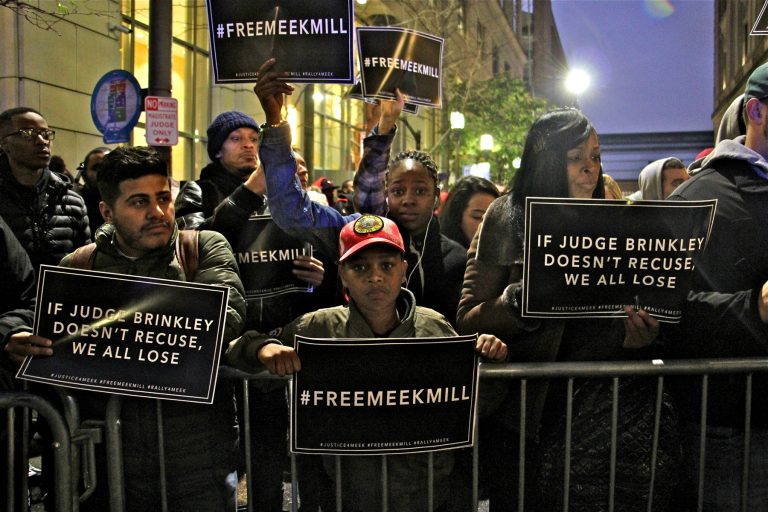 When white men commit crimes at a young age, the picture is painted that they’re just young, dumb teens who made a mistake, however that same energy is not present for black men. America simply does not allow for black teens, especially men, to be “young and dumb.” In a study conducted in a New Jersey prison on people currently incarcerated who were minors at the time that they committed a crime, statistics show that 93% are Black and Hispanic. Their most common crime, being robbery.

The difference between Ethan Couch, the 16-year old teen who avoided jail time in the case where, driving under the influence, he left four dead and two severely injured because he was just a “product of wealthy, privileged parents who never set limits for him,” and Kalief Browder, also 16 at the time of his arrest, who ended up spending more than 3 years at Rieker’s Island Jail over accusations of stealing a backpack , is that Couch is still here to tell his story; Browder is not. He fought so long and hard to prove his innocence that it drove him insane. Browder’s experience with solitary confinement, years of torture and wrongful imprisonment destroyed him, ultimately leading to him taking his own life in just a year to follow his release from prison. 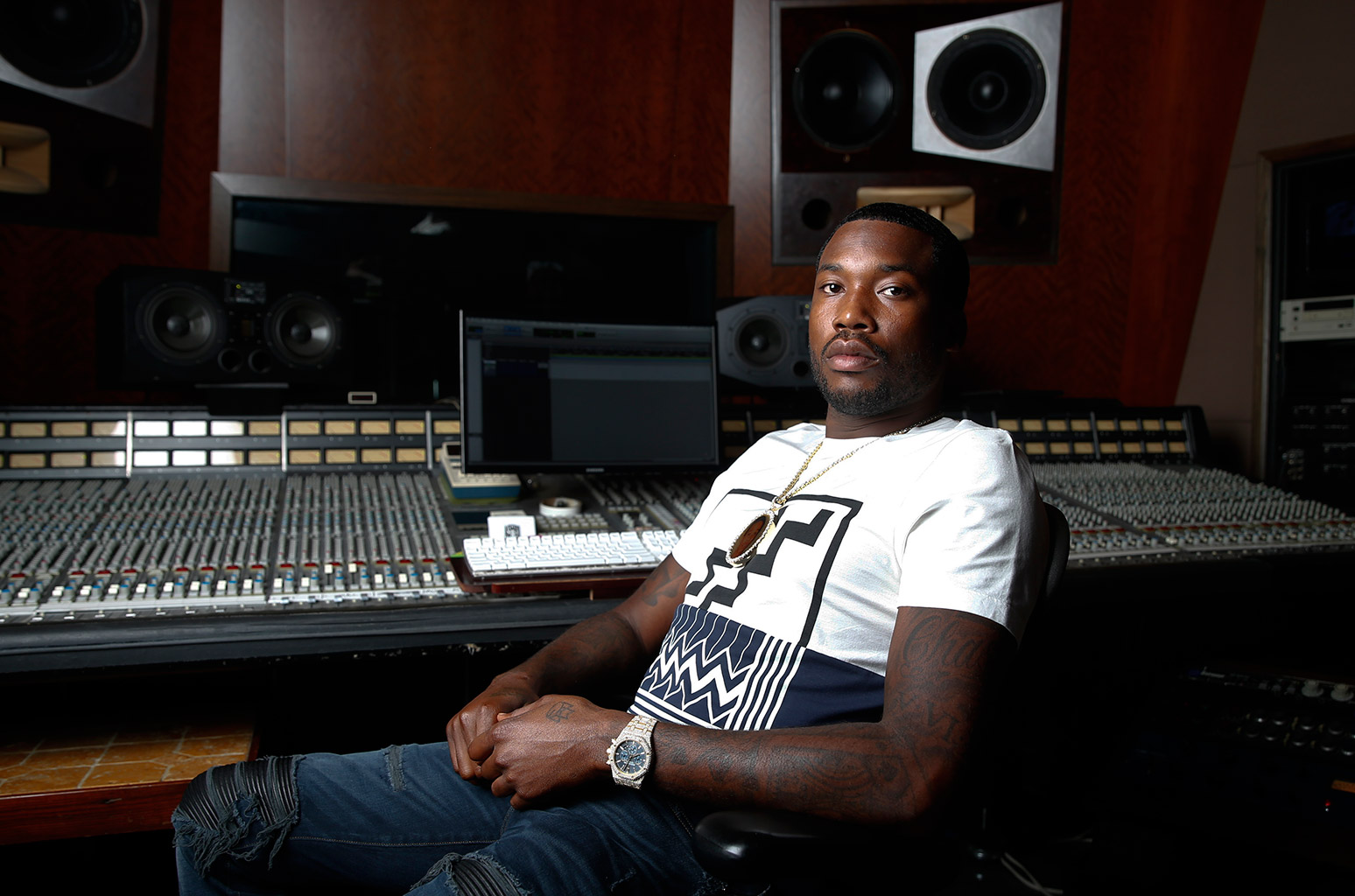 Still, it’s 2018 and Meek Mill has a different story to tell than many young men who, like him, got caught up in the system at a young age but may not be as proactive in fighting back as he is.This is not in any form or fashion to condone breaking the law, but what it does reflect is the unfair treatment that many Meek Mills’ face by those who abuse positions of power within judicial systems across the nation. Of course, his success as a rapper provided him with money and access to the resources needed to continue fighting his case, however not everyone is afforded the same opportunity to campaign against injustice and ultimately come out on top. In his first post-bail interview with NBC’s Lester Holt, Mill even admitted to not “feeling free” upon his release on Tuesday, April 25th  and the rapper used his Instagram to express gratitude for the tremendous outpour of support and issue the following statement:

“Although I’m blessed to have the resources to fight this unjust situation, I understand that many people of color across the country don’t have that luxury and I plan to use my platform to shine light on those issues.”

Hopefully Mill’s situation is the first of many, where the injustice of the American judicial system will no longer be tolerated, ending the many nightmares of those that it continues to fail.