Alicia Keys recently announced the 2016 Grammy Nominations and every media and news outlet instantly posted their predictions and algorithms for who they believe will take home the coveted award.  Every category has since been analyzed and criticized as if we are debating the outcome of the presidential election and the future of our great country is at stake.  Many congratulated their favorite artists for simply being nominated, while others, specifically Black artists, took to their social media to throw shade and express their frustrations for not being recognized for their work.

In the summer of 2001, BET launched their highly anticipated first award show, praising the talents and work of Black artists in entertainment.  I specifically remember being in a room with about 10 or 15 people with all eyes glued to the screen, each anxiously waiting for a glimpse of our favorite performers at the time.  Since then, there has been a steady decline in the attendance and integrity of the award shows that were created by people of color .  On numerous occasions, our “favorites” have not bothered to show up to receive their award or perform on the stages that have always supported their careers.  In the last few years, it seems as if the A-list celebrities have abandoned and devalued the once praised BET, Soul Train, Image and Trumpet Awards.

How long can these annual presentations honoring Black excellence last if we continue to not support and value their significance?  In an interview with Power 105.1’s the Breakfast Club, actress and comedian Monique addressed this issue head on.  “No one has ever asked me how I felt about winning the Image Award, which is OUR award.  No one has ever put value into OUR award…the moment we put value in US, it becomes VALUABLE” (Actress, Monique). 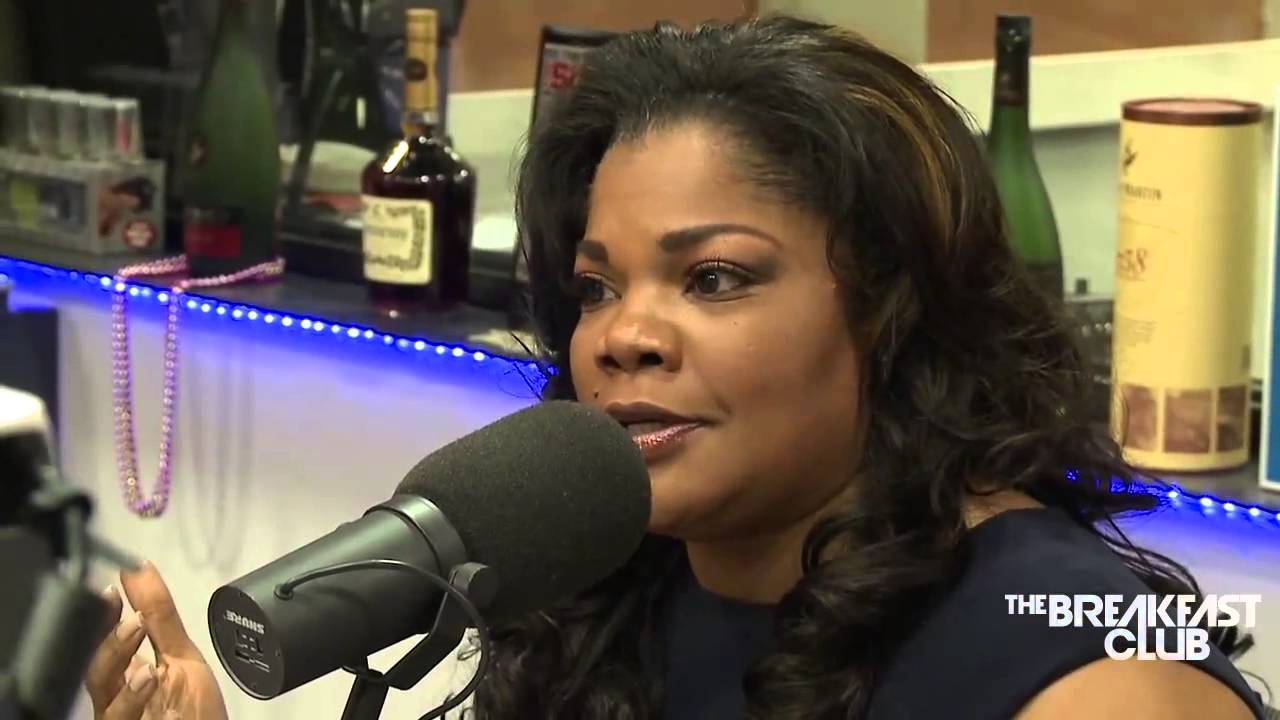 At what point between the early 2000s and the present, did we, the consumers and the entertainers stop appreciating the awards that acknowledged the lack of color on mainstream award shows?  I partially blame the network BET, Black Entertainment Television.  BET no longer is the host of groundbreaking music shows like 106 & Park or Rap City and world premiere exclusives such as Video Soul and Access Granted.  The network has now been reduced to your daily fix for syndicated reruns and straight to DVD movies with hardly any original programs!  All of the blame cannot be placed on the shoulders of Black entertainers for not remaining loyal to the network that gave them their start since they no longer have a platform nor the audience to express their work.

The Grammy’s are entering into their 58th year, the Oscar’s have been around for 88 years, and the MTV Video Music awards has lasted 31 years.  I am not certain that the BET, Image, Trumpet, and Soul Train Awards will be able to preserve that interest and value for the next 20 or 30 years if we do not reestablish the value of these awards.  Until then, we will continue to focus on the 2016 Grammy’s, with Kendrick Lamar rightfully leading the pack with 11 Grammy nominations! Congrats to the young King!

“There are many independent films and documentaries that try to capture the essence of being black ; and I have watched plenty in my time,… 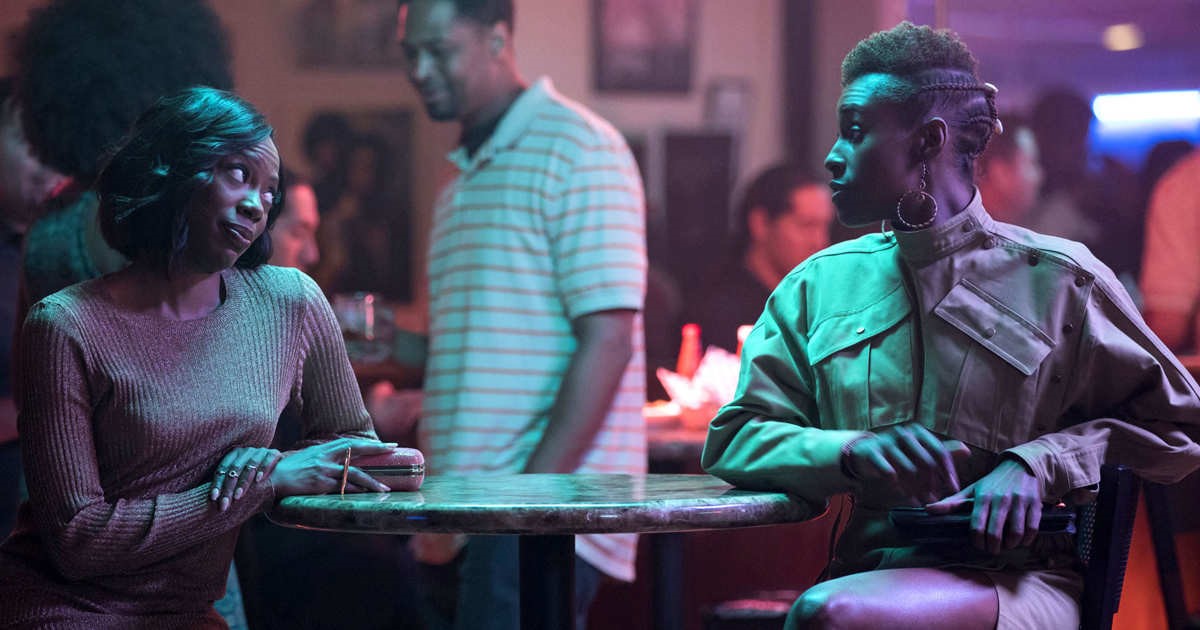 Real TV is Back and It’s Refreshing AF

In a world where Love and Hip-Hop has become the “reality TV” norm, it’s breath-taking to have a show that mirrors the real-life struggles of…