Violence, pain, and punishment are things that have seemed to follow the Black American community since we were first brought to this country as enslaved people. The very nature of our arrival here was rooted in pain. The boat rides, referred to as the Middle Passage, were fraught with violence, mental, emotional, and physical.

One of the hallmarks of the atrocity of slavery was the beatings and assaults that happened to enslaved people daily. From children being whipped in the fields, to adult men being forced to fight one another to the death, to women being in constant fear of sexual assault, violence has plagued our communities.

However, our community has always remained strong, joyful, and hopeful. We shook off the shackles of enslavement and made a new life for ourselves and our descendants. We created a brand-new culture from scratch as well as adapted aspects from our homeland.

Our oppressors treated us with hate, humiliation, and pain. We treated ourselves and one another with love and unity. However, one reminder of our past pain has remained, and that is physical punishment and control.

Recently, several videos of black children being subject to corporal punishment that was considered by many, including myself, to be abuse were posted on social media. The responses were numerous, with many decrying the violence these children endured and others defending the use of corporal punishment. And then, rapper T.I. went on a podcast and explained how he goes to his daughter Deyjah’s doctor’s appointment to ensure she maintains her status as a virgin, as if she were his property.

While some might think I’m reaching, I can’t help but notice parallels to aspects of slavery and the experiences of our ancestors.

Violence was used against our ancestors to maintain control and fear within the community. It was a sort of training, conditioning, and ultimately a form of discouragement that kept us from speaking out and fighting back against our situation. Unfortunately, although we have since escaped the shackles of enslavement, those traumas and abuses still impact us today. I believe that the abuse we endured subconsciously taught us that physical violence is the automatic response to any form of dissent or insult, real or imagined.

While the overseers and slave masters of slave times wielded the whip at the drop of a dime, there is some commonality in the modern age with how quickly our parents and grandparents were to “whoop” us. The abuse of our enslaved ancestors was justified by saying it was necessary to keep us all in line or else the continuation of the plantation would suffer. Similar arguments are made for modern corporal punishment, saying that it is the only way to teach a child a lesson for adulthood.

The misuse of authority and attempts of control extend in our communities beyond just physical acts. The recent news of rapper T.I.’s awkward relationship regarding his daughter Deyjah’s sexuality is proof of that. Throughout the whole situation, it appears that T.I. viewed his daughter as simply something to brag on, not a person in her own right. This can be seen over and over again within our community. Children’s autonomy and privacy are routinely stripped away and they are treated more like property and less like humans with their own voice. That same form of control is evident in how the autonomy, voice, and privacy were taken away from our ancestors. Oppressors felt they had a right to control every aspect of the lives of enslaved people. They did not look at them as people, only as property. To know that our ancestors endured such treatment is hard and hurtful. It is shocking, then, to see many people engage in that same sort of behavior so many centuries later.

The Black community is one of the most beautiful, resourceful, strong, and powerful communities on earth. We share a common history, common culture, and common practice that make all of us, no matter how near or how far, “family”. However, just like with any group, for beneficial progress to happen the truth must be told. Our community has a problem with how we discipline and the way we enact control. This sort of behavior has done nothing but create the same fear, trauma, and issues with self-image that our ancestors were subjected to so long ago. Our generation has the chance to change this and I see it happening already. More and more people are having conversations about different ways of discipline and how it affects children. More people are discouraging parents from engaging in corporal punishment and encouraging them to talk more openly with their children. Cycles and shackles are being broken. I hope as time goes on, we allow or children, each other, and ourselves to have a voice. That the privacy, wants and needs of other people matter to us just as much as our own. And that one day, “whoopings” become as abhorred as “whippings”. 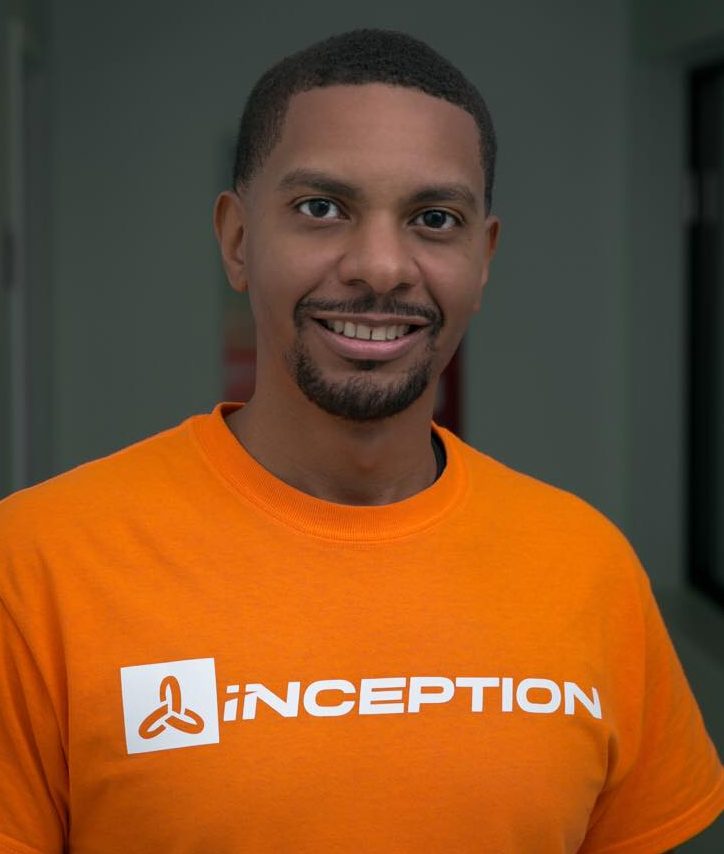 David McCullar on his journey to Inception

David McCullar did not enjoy school. “I don’t want to work for anyone else, I want to be an entrepreneur,” McCullar told his dad. With…