Feminism started as far back, 1848 in the USA. Feminism is a range of political movements, ideologies and social movements that share a common goal: to define, establish and achieve political, economic, personal and social equality of sexes. Various feminist movements have come up and campaigned majorly for women’s right such as right to vote, equal pay, ownership of property, position of authority and much more. However, this issue of feminism has been diverted from its original purpose (protecting women’s right) to arguing for equality between men and women. 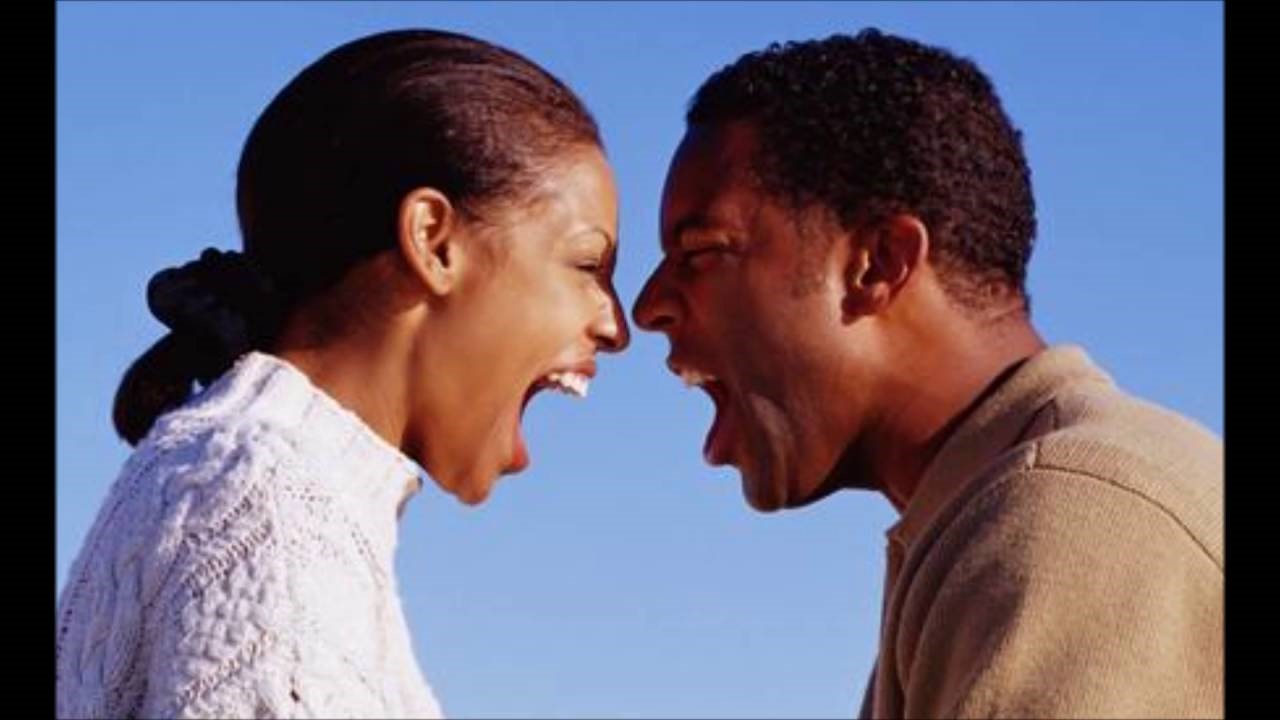 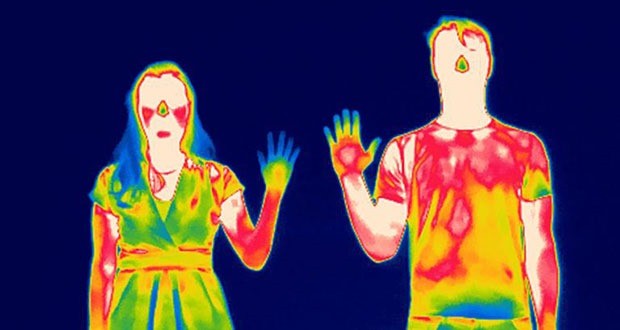 Humanity is like the fingers on a hand. Each one is different, but we are all connected as one. Humanity is more than mere justice; it is fairness in justice. Humanity is not being nice, it is being kind. Note that being nice is doing something to be good in exchange of something else while being kind is doing something good without any expectation of reciprocation. Being nice is trade by barter, being kind is being humane. Humanity is temperance, generosity, truthfulness, honesty, social intelligence and greatness of soul. The greatest of humanity is the love of people. Many individuals who turn out to be mean and vulgar result from the lack of attachment or affection. On the other hand, individuals who develop securely with affection have high self-esteem and a lower likelihood of depression. It has been said that “it is our Humanity which makes us spiritual and our Spirit which makes us human. 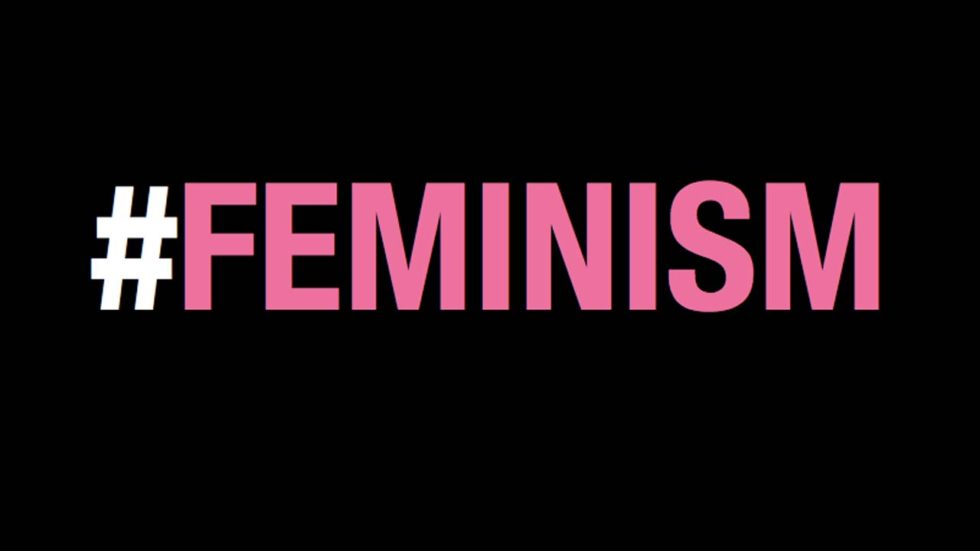 Kamla Bhasin, a feminist activist and social scientist said ” I know enough women who are totally patriarchal, who are totally anti-women, who do nasty things to other women; and I have known men who have worked for women’s right their whole life. Feminism is not biological; feminism is an ideology”. Over seven hundred thousand men are subject to domestic abuse, rape and forms of harassment in a year. Is this proof of femininity? We are fighting for femininity at the expense of humanity. Feminism is not fighting for superiority of women. It should be an equal chance with men. We cannot have women without (wo) men. As much as we oppose women being subjects under men, so it is that men should not be subjects under women. A feminist should not be recognized as a woman who fights for the protection of women’s rights. Instead, according to Gloria Steinem, a feminist should be anyone (male, female, young and old) who recognizes and stands up for the equality and full humanity of women and men.

Today we only see humans, not humanity. We only see beings not exercising their being for being human. Our self-centeredness has overshadowed our self-being. We are more interested in ourselves than the reason for our being. The idea of humanity is that the strong must help the weak and the rich must help the poor. Those with must help those without. One does not need to have excess, but enough to help those with nothing at all. Let us be realistic, we live in a post-feminist society. The fight for feminism is no longer relevant to today’s society. Why? Feminists are undermined for continuing to make demands for gender equality where it has already been achieved. We already have what we wanted. While we embrace and focus on humanity, feminism will be having its way even before fighting for it. This is because humanity embraces both gender-male and female. Do not be a feminist without being a humanitarian. This is not the fight for femininity, but the struggle for humanity.

Jordan Peele’s hit film, “Get Out”, hit theaters in February and it still has people talking. Peele uses the film to show the true horrors… 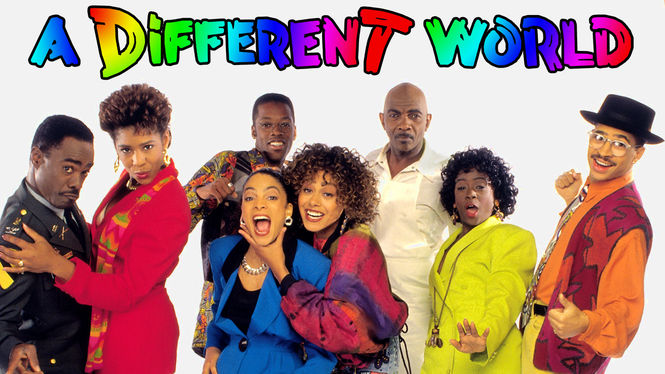 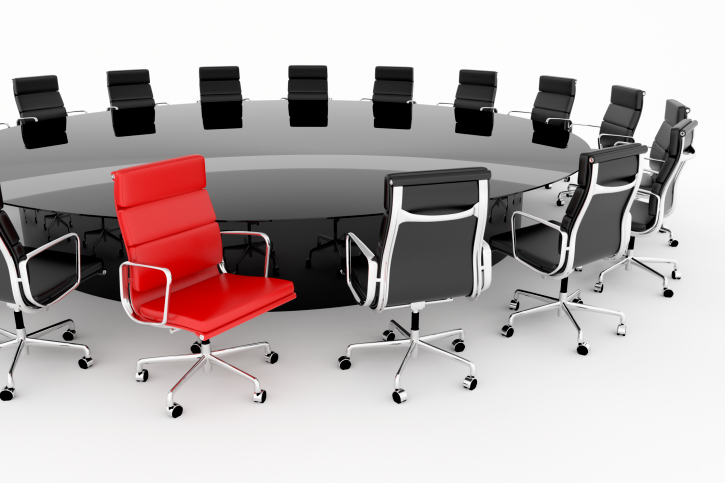 How Good Is The Best Seat In Town?

“A seat at the table” is one of the earliest quotes I remember hearing. Almost every adult, whether I knew them personally or if they were…