Kendrick Lamar’s Humble video broke the internet when the rapper used visuals to praise young women for natural beauty through lenses that did not include excessive Photoshop. He used his platform to uplift women for all of the things society often teaches us to hide. Lamar showed the world that he loves natural beauty; one that includes stretch marks, bare faced skin, and hair in its natural state- yet that still was not enough for many women around the world. 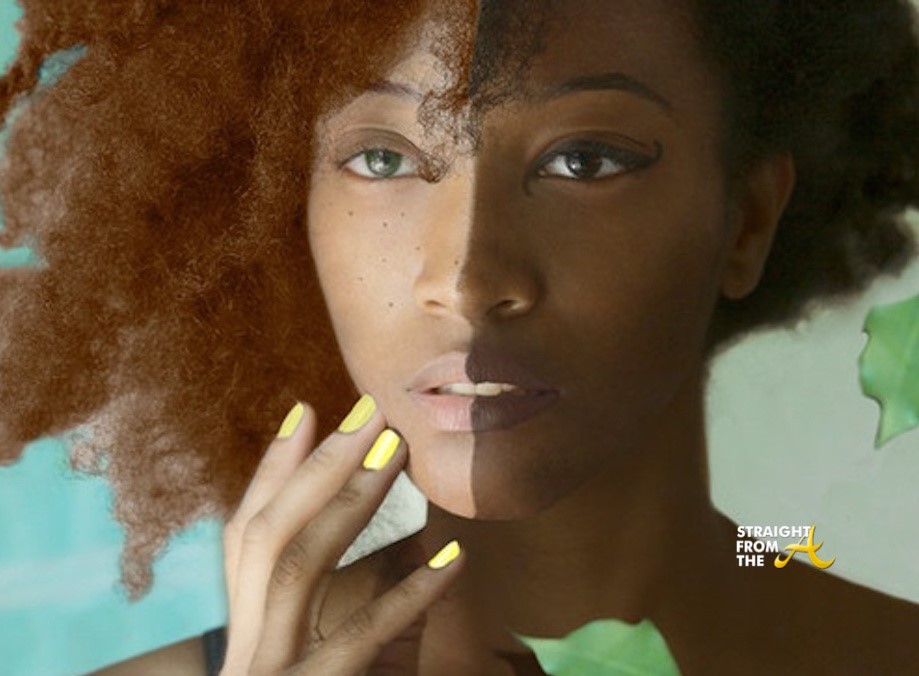 Controversy spewed from his video because of his lack of women of darker skin tones. The 29-year-old rapper was accused of colorism, because some believed he was saying that only women of a lighter skin tones can rock/embrace the natural beauty look.

The term colorism was coined in a 1982 essay by renowned writer, Alice Walker, as “prejudicial or preferential treatment of same-race based people solely on their color.” The issue however has been prevalent in the African-American community way before that. Some can say it started when slaves that were of a lighter skin complexion were more than likely able to work in the houses of their masters, rather than doing hard labor in the fields. Others can say it continued during the civil rights movement when blacks that had lighter skin complexions could sometimes “pass” for white during the days of segregation. 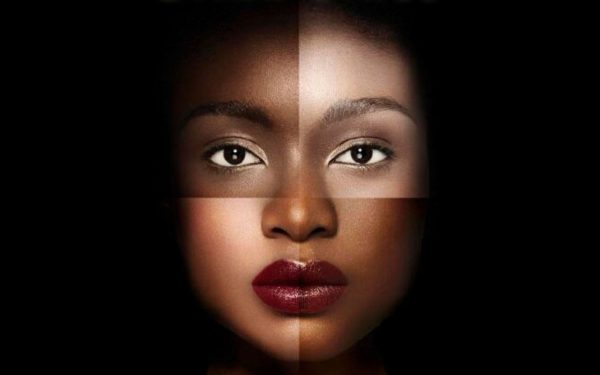 Either way, colorism is a very real thing that we deal with today, and blacks are the main ones that keep the issue going. From athletes to actors, the light skinned vs. dark skinned debate always seems to come up amongst blacks. The mechanism to separate lights from darks during the days of slavery is a curse that continues to haunt us throughout the generations.
Questions and comments such as “what are you mixed with,” and “you’re pretty for a dark-skinned woman” are subtle gestures toward colorism whether we know or want to accept it. In making such remarks one is assuming that a black person cannot simply have fair skinned, naturally curly hair, or that there is some lack of beauty that comes along with being of a darker skin color.

In fact there was an experiment conducted in the 1960s by psychologists Kenneth and Mamie Clark, known as the “Doll Test,” which demonstrated some interesting results. This experiment studied the psychological effects of segregation on African-American children. The doctors used four dolls, identical in everything except for color, in order to test the racial perceptions of children. The results were disturbing then, and even now as similar tests have been conducted, many children choose the white doll because it appears prettier and they often deem the doll that is black as “bad or ugly.” 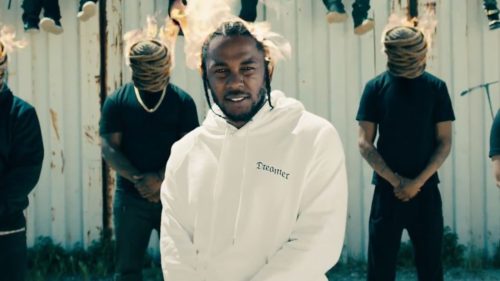 What one doesn’t realize is that the longer we continue to make statements about the skin tone and complexion of our brothers and sisters the more and more we are teaching today’s youth and those to come that colorism is an “ok” thing. The backlash that K Dot faced due to having a model of lighter skin takes away from the message he was trying to portray: that natural beauty, in a world of Photoshop and plastic surgery, is still appreciated. No matter what shade of black you may be, there’s magic in our melanin, and that is what makes us, US. 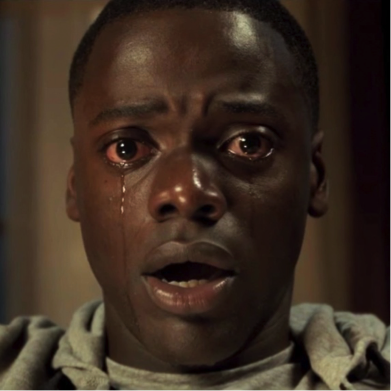 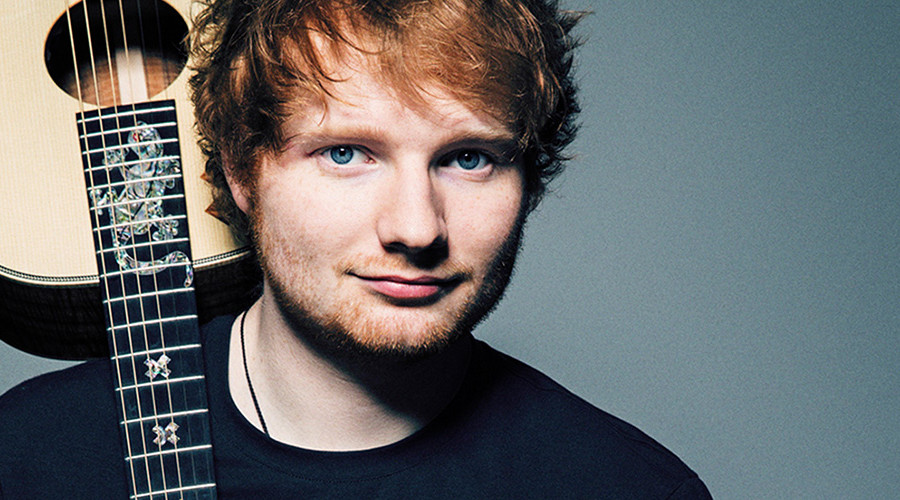 Grammy Preview | Song Of The Year

It is the last week in January and we are well and truly into the awards season. At M-Lifestyle, we are turning our attentions to the 2016…