Wikipedia’s definition of Culture appropriation, which is often framed as cultural misappropriation, is a concept in sociology dealing with the adoption of the elements of a minority culture by members of the dominant culture. In other words, as Cambridge dictionary defines it, the act of taking or using things from a culture that is not your own, especially without showing that you understand or respect it. This has been a hot topic among racial lines and has now entered the mainstream in media, music, clothing and the latest to be accused is singer Bruno Mars. 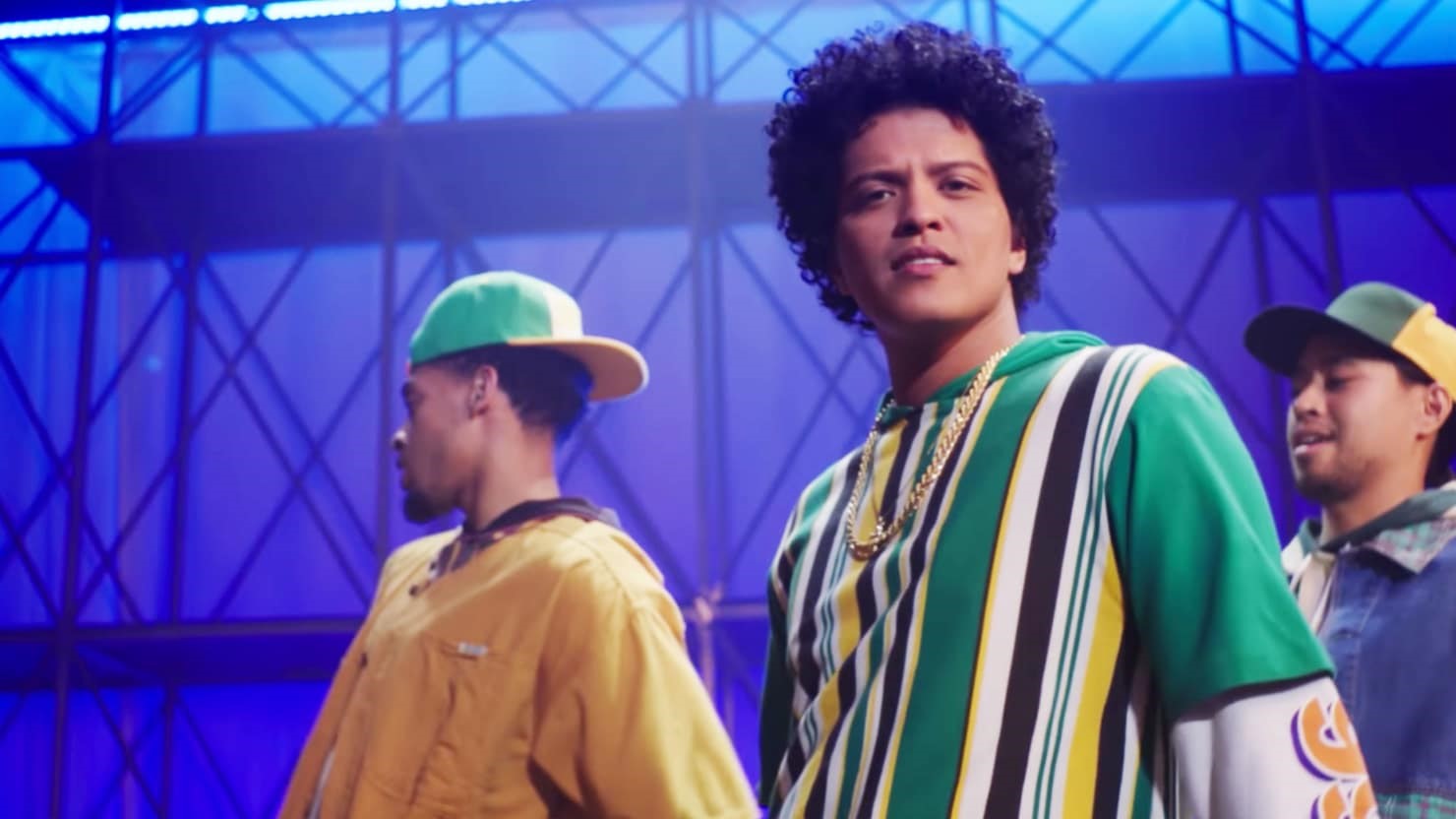 In an episode of “The Grapevine,” a web series that explores African American issues, writer and activist Seren Sensei accuses the “24K magic” star for being a culture vulture. She says, “He is not black, at all, and he plays up his racial ambiguity to cross genres.” But when it comes to Bruno, the line of cultural appropriation may be kind of blurry. For those who may not know, Bruno Mars is from Hawaii. His mom is Filipina and his father is Puerto Rican and Jewish. The Grammy award winner has been known for blending elements of funk, soul, R&B, reggae and hip-hop in his music and in which he’s paid homage to artists of these genres. In a February 2017 interview with Latina Magazine, he explained, “When you say ‘black music,’ understand that you are talking about rock, jazz, R&B, reggae, funk, doo-wop, hip-hop, and Motown. Black people created it all. Being Puerto Rican, even salsa music stems back to the Motherland [Africa].”

He also explained that he was a child raised in the 90s and was inspired by artists like Whitney Houston, Diddy, Dr. Dre, Aaliyah Boyz II Men, New Edition and many more- to which he owes his success. Many artists have come to defense of Mars including legendary R&B singer Charlie Wilson. Wilson, former lead singer of the group “The Gap Band” and one of the black artists Mars is accused of copying, showed Bruno love, giving him credit in a tweet for bringing back that classic New Jack / R&B sound to the masses, which was popular in the late 1980s to early 90s. 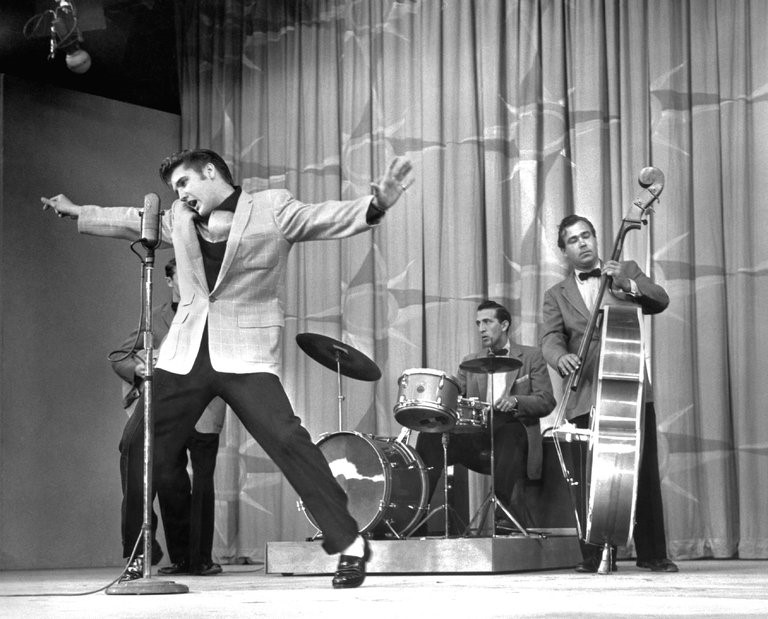 Though Sensei’s claims of Mars’ cultural appropriation are very much debatable, one claim we can all agree on is that people want black music and culture from non-black faces. This level of cultural appropriation has been in existence for decades in American pop music dating back as early as the 1950s. One man notorious for this was the one and only Elvis Presley, “King of Rock & Roll.” “The King” pretty much emulated dance moves and songs from black artists, giving them little to no credit. In more recent times, white artists such as Miley Cyrus, who tried her hand at hip hop, going as far as bringing “twerking” to its popularity, used the culture to increase her fame and then distanced herself from it openly. White rapper Post Malone caused controversy as well, by trying to distance himself from the genre that made him popular. In a January interview with GQ magazine, he felt there’s a struggle being a white rapper, but he doesn’t want to be a rapper. He wants to be a person who makes music. Rapper J. Cole addresses this issue on his hit track, “Fire Squad” off his album, “2014 Forest Hills Drive” with the following lyrics:

“History repeats and that’s just how it goes. Same way that these rappers always bite each other’s flow. Same thing my n***a Elvis did with Rock’n’Roll, Justin Timberlake, Eminem then Macklemore. While silly n***as argue over who gone snatch the crown

“Look around my ni*ga white people have snatched the sound

This year I’ll prolly go to the awards dappered down 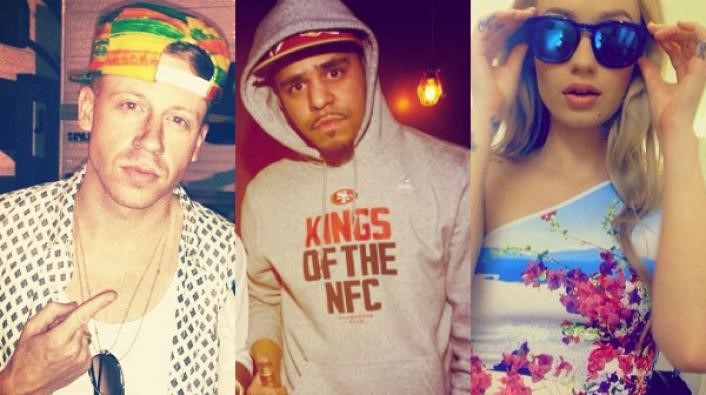 Cultural appropriation is evident in many cultures but its existence has been noted more than ever within black music and culture. From clothing, hairstyles and music, our everyday life has been stolen and profited from by many who do not know the meaning behind its origins. We have to able to identify those who appropriate and those who appreciate and Bruno Mars, is truly someone who appreciates it. 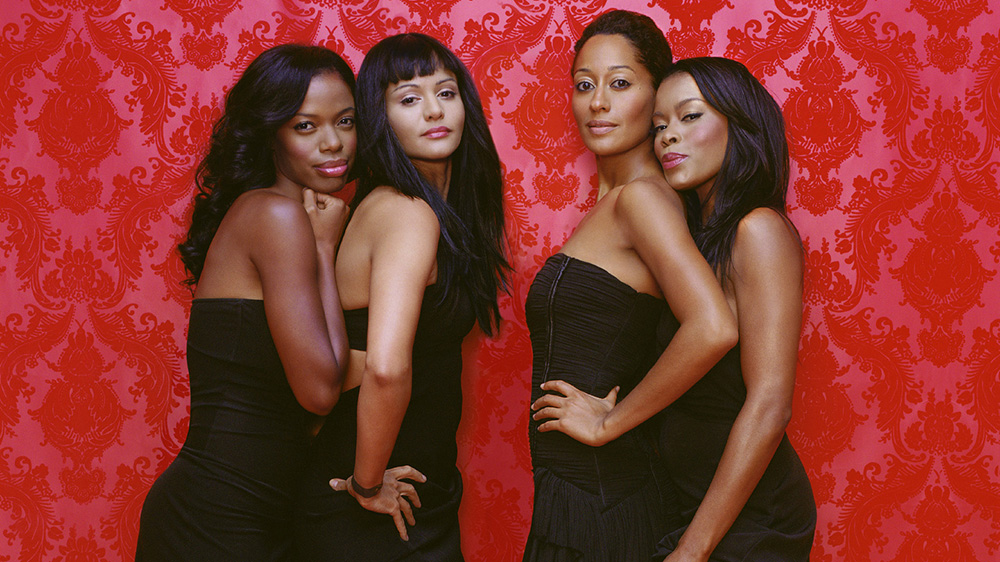 The Nostalgia of ‘Sister Sister’ and Girlfriends

Black television shows have always been entertaining to the masses, yet few were available to watch on streaming networks. Netflix is one of the top…

Through the Lens of Novo Isioro- A Trailblazer and Inspiration

During a time where women are advancing in their careers, goals and educational pursuits, some may begin to believe that the glass ceilings will soon…