The women’s gymnastics all around individual final was said to be one of the most enthralling events of the summer Olympics. It was a glorious day of victory for the Women’s American Team. Teammates Aly Raisman, Gabby Douglas, Laurie Hernandez, Madison Kocain, and Simone Biles, have truly stunned the audience with their performances. After immediately placing themselves in the lead in the first round, and subsequently securing their victory in the last, they took home the gold. 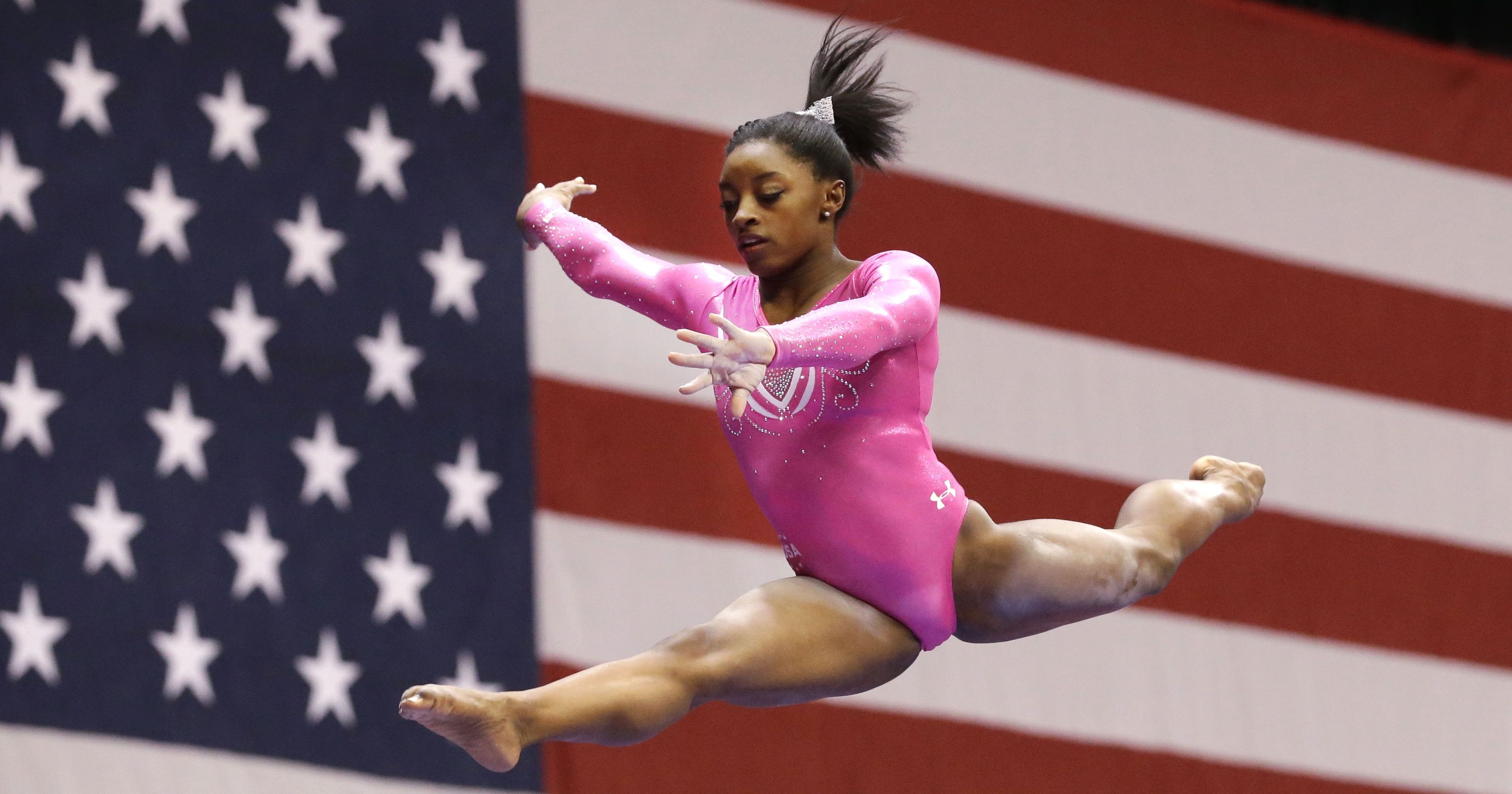 In the 1930s, blacks suffered discrimination in just about every area of American life. The “Jim Crow” laws that kept people of color away from any opportunity presented in front of them, including jobs, schools, and restaurants. Even in the area of sports, blacks were also provided with limited of opportunities, unable to compete at the collegiate and professional level, including the Olympics. In 1933, a charter was passed that banned discrimination of any kind in any sport, as a result of many concerns regarding the safety of black athletes in Nazi Germany. This allowed for a significant number of black athletes to compete in the 1936 games held in Berlin, where blacks alone, brought home a total of 14 medals. From there on out, the Olympics provided a special opportunity for black athletes, serving as a great source of pride for African Americans all around, as well as inspiring future black Olympians. There have been many small steps toward the process of equal opportunities for people of color, but competing in the Olympic Games, has marked a milestone. It was this year’s Summer Olympic Games in Rio de Janeiro Brazil we were able to witness an even more stunning and decorated figure brought to the  platform, someone who is now a part of that milestone. A three-time world all-around champion, two-time world balance beam champion, and as of this past week, a member of the gold winning American team.

Simone Biles was born on March 14th, 1997 in Columbus, Ohio. Biles began her gymnastics career in 2011, competing in the American Classic in Houston, where she placed third all around. In 2012, she went on to compete at the U.S. Classic in Chicago where she finished first all-around. It was just this year, July 10th, when Biles was finally named to compete at the 2016 Summer Olympics, alongside her fellow teammates. 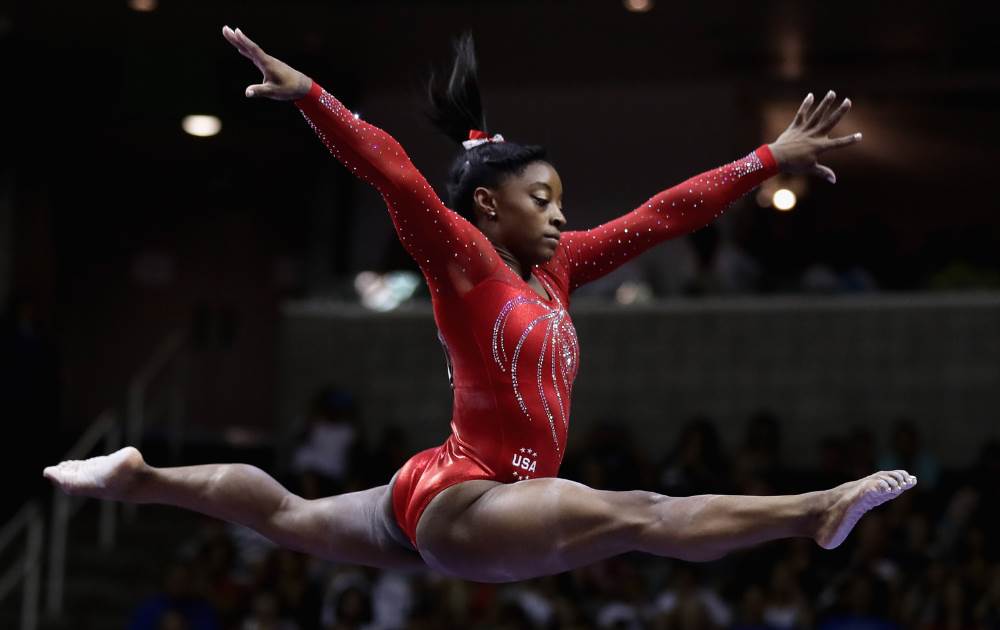 The crowd goes silent as her feet move, arms stretch, hands grasp, body twirls, and Biles leaves each and every one of the audience members absolutely amazed, astonished, and breathless. It was this August 9th, when Biles won her very first team all-around Olympic gold medal. In the midst of the women’s individual all-around, Biles won her second gold medal, with teammate Aly Raisman winning silver. Only two days later, Biles continued to dominate, winning her third gold medal on the vault, just beating Russia’s Maria Paseka. To top it all off, Biles went on to win her fourth gold medal in the floor exercise beating teammate, Aly Raisman. With a total of nineteen career medals, Biles is the first woman to be a three consecutive all-around winner. An even greater feat, she is also the first African American to be world all-around champion. At only 19 years old, Simone Biles is the most decorated American female gymnast in World Championships history, and is considered by many as the greatest gymnast of all time. From the time when African Americans were first allowed to compete in the Olympics, Biles has been a part of the progressive process toward achieving equal opportunity for all people of color. Having won four Olympics gold medals, Simone Biles has made her country proud, but more importantly, she has been a part of the milestone for the representation of colored people. 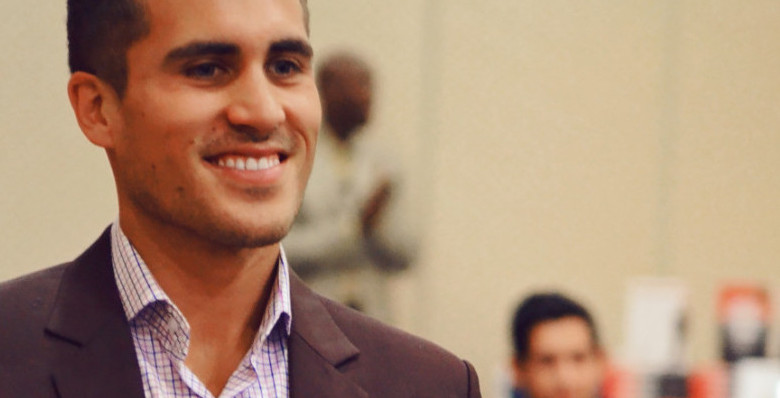 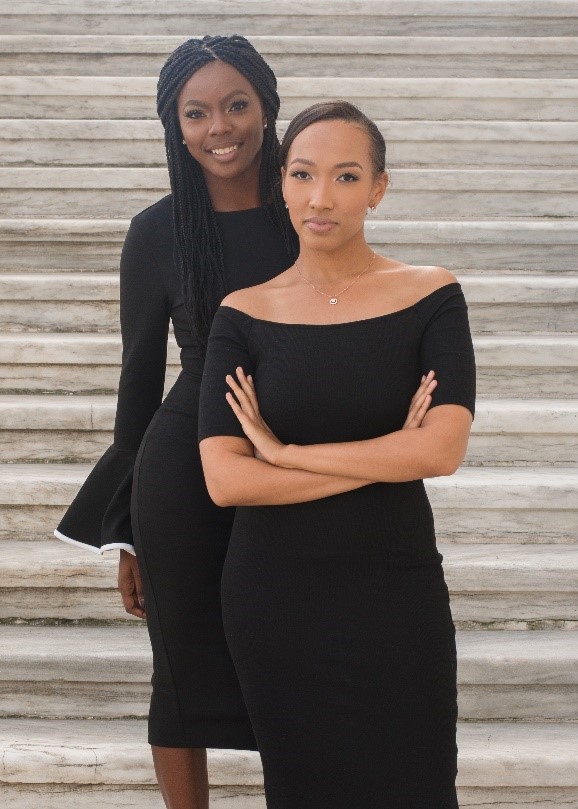 It’s been said that friends make for poor business partners. The reasons vary from friendship not translating into business compatibility, business goals differ or personal… 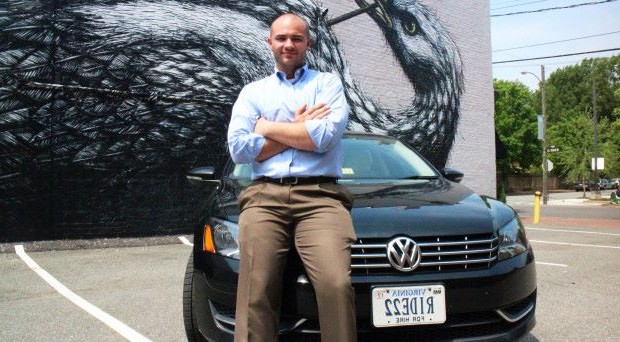 “It is amazing who we can become because of who we have been in the past.” These words are certainly congruent with Jesse Mobley’s path…