“NOT GUILTY!!” These two words have struck a cord in the black community for generations. As it pertains to police brutality, they have led to civil unrest in communities and left families of the victims with sadness, heartbreak and even worse, very little to no justice. It is unfortunate that those words were uttered recently in the ruling of the killing of Philando Castile. 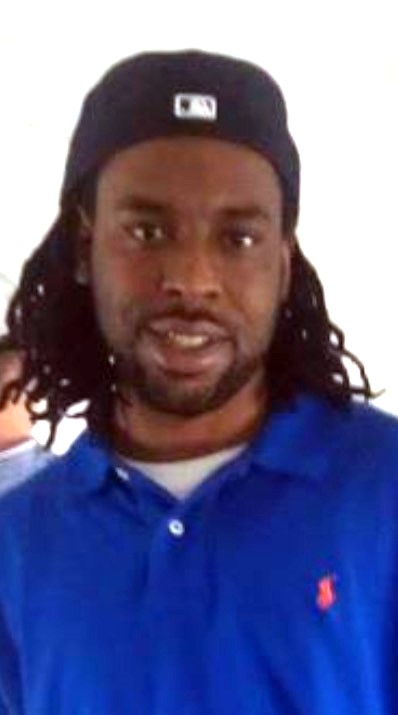 On July 6th 2016, Philando Castile, a cafeteria supervisor at J.J. Hill Montessori School in St. Paul, Minnesota, was pulled over in Falcon Heights, a suburb of St. Paul for a broken taillight. Minnesota police officer Jeronimo Yanez followed Castile because he also fit the description of a robbery suspect just days earlier. Officer Yanez told Castile his brake light was out. As Castile reached in his pocket to give his insurance card to Yanez, he calmly told him there was a firearm in the car. Trying to convince the officer he was not reaching for his gun, Officer Yanez yelled at him not to as Castile continued to comply. In a horrendous and frantic act, Yanez shot Castile seven times at point blank range. His girlfriend, Lavish Reynolds who was in the car with him, along with his daughter, captured the aftermath of the heinous and traumatic incident on video, posting it on Facebook. The video showed Castile slumped over and moving slightly with his T-Shirt covered in blood. The video showed Reynolds explaining right before he was shot, he was reaching for his license and registration. Castile was later taken to the Hennequin County Medical Center where he died shortly after arriving. He was 32 years old.

Officer Jeronimo Yanez was charged with manslaughter and reckless discharge of a firearm. Yanez was suspended briefly for his actions before returning to work. His return was met with a massive amount of complaints, anger and protests. He was later put back on paid administrative leave just after a week.  He went on trial for the murder on May 30th, 2017. On June 16th, just two weeks after the trial began, Yanez was found not guilty. After five days of and more than 25 hours of deliberation, the jury decided the state did not fulfill the burden for a conviction. Moments after the verdict was announced, Valerie Castile, mother of Philando, expressed at the press conference outside the courthouse, “My son loved this city, and this city killed my son.” Comedy Central’s Daily Show host Trevor Noah chimed in on the matter as well pointing out the country’s unconscious and senseless bias against blacks. 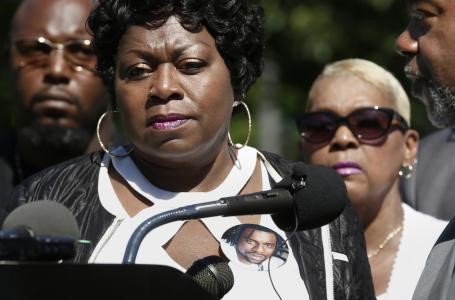 What is more shocking than the verdict itself, is the stance or lack of, by the National Rifle Association. Castile was a registered gun owner, who followed the rules and regulations as it pertains to gun ownership. Yet, when things did not work out in his favor, the NRA, who advocates for gun ownership has been silent throughout the acquittal except for Colion Noir, a prominent black defender of the organization who spoke out against the decision.

So where does that leave us? The fact that the victim did everything right and did all the appropriate things such as telling the officer he had a weapon, he had not committed any crime and yet, it did not work out in his favor; even when everything was caught on video. The best solution we can ask for is to establish a proper dialogue between law enforcement and the people they are supposed to “protect and serve.” The New Jersey state Assembly recently passed the Assembly bill A1114, which would require schools to teach children from kindergarten to grade 12, how to interact with police in a respectful and cooperative manner. 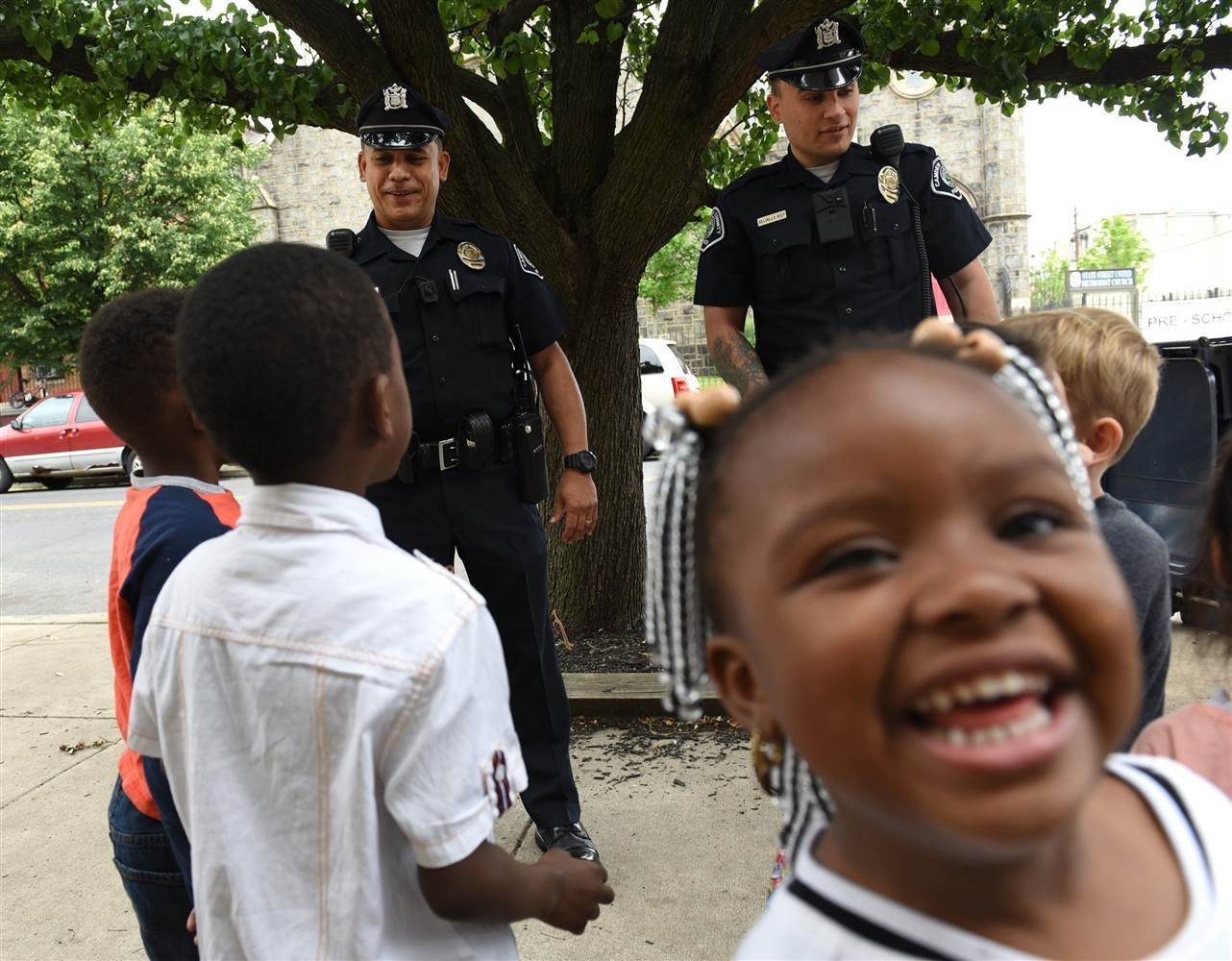 While there may be benefits to programs like this one. What about the police. What programs are they undergoing to learn how to properly deescalate situations, and not turn to murdering U.S. citizens recklessly? There should be longer and more efficient training procedures. They should also learn how to create a common ground with the people of the neighborhood they are patrolling. Rules should be implemented that officers not only interact with people as suspects to a crime, but actual people.  Simply put, there need to be more answers than victims in situations such as this. There should be accountability for the people who turn citizens into victims of heinous acts, otherwise as Valerie Castile puts it, “The system in this country continues to fail black people and will continue to fail us.” 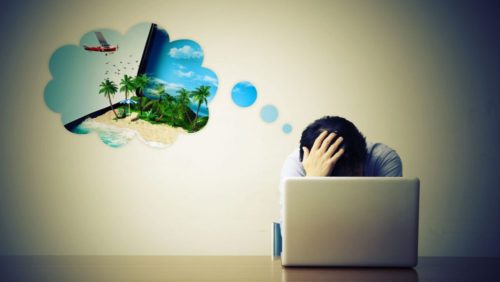 How a millennial is getting over the post-holiday blues

For some, the holidays can be a very emotional time for a myriad of reasons. For me, my holiday blues are centered on not being… 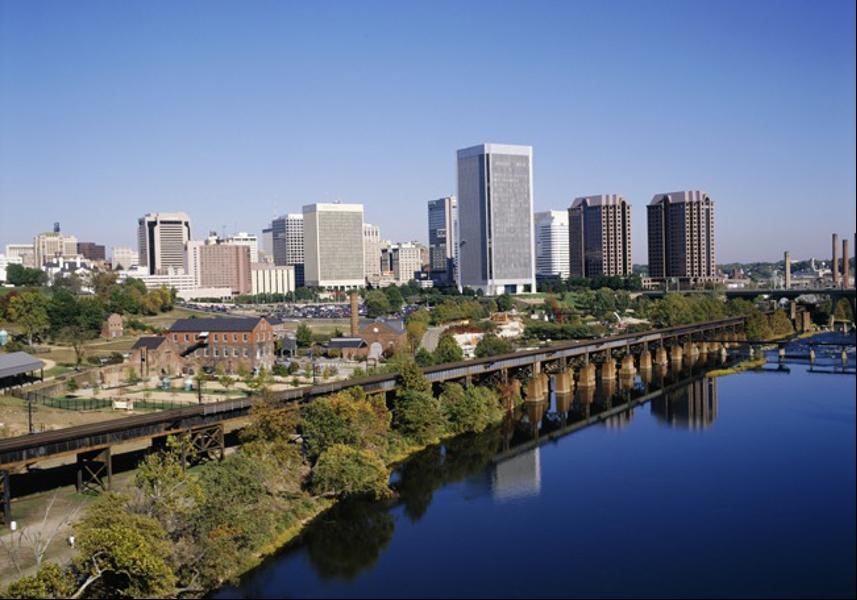 10 Reasons Why RVA is Great for Millennials

From breweries, to pubs and clubs, to museums- Richmond, Virginia seemingly has it all. The bustling capital of the Old Dominion has something for everyone.…