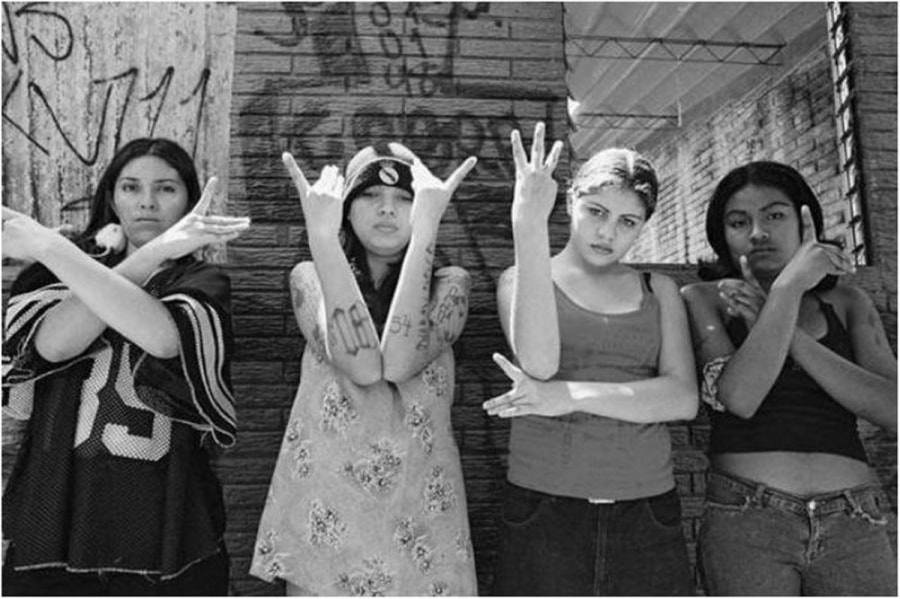 When you think of a gangster, gangsta, gangbanger, Crip, Blood, MS-13, thugs, etc., more than likely the first thing that comes to mind is a group of boys, male teens and/or young men terrorizing the streets and its citizens with drugs, violent initiations, vandalism, and murders. You are not entirely wrong for thinking this way as the National Gang Center’s recent National Youth Gang Survey Analysis, specifically relating to demographics, states that boys and men overwhelming outnumber girls when it comes to gang involvement, with 92.6% of gang members reporting as male versus 7.4% reporting as female in 2010. Additionally, boys and men of color make up the majority of gang involvement, with a staggering combined (Hispanic/Latino and African-American) percentage of 81%! Note: I encourage the reader to be cautious in review of numbers that are generated by law-enforcement, as different jurisdictions across the nation have varying definitions of a “gang.”  In some localities a “gang” is simply a group of 5 individuals or more walking together – and being labeled as such gives police officers probable cause to stop, search and question.  But nonetheless, the numbers are troubling.

In contrast, one of the last things that likely comes to one’s mind are ponytails and lipstick behind all of the same criminal activities; however, female gang membership is ever increasing.  This may seem like a new problem but female gang involvement has always been prevalent. While it has always been an issue in general, more specifically, girls are beginning to step farther away from traditional and stereotypical roles to take on leadership roles and violent activities that have previously been reserved for their male counterparts. This in turn has made this under-researched demographic a group that authorities are looking more closely at within recent years.  Historically speaking, girls who have been discovered to have gang affiliations have been nonchalantly categorized and labeled as “maladjusted tomboys” who are only involved with gangs by association based on their involvement with male gang members.  And for some time, this was mostly true.  One news report discusses how girls and women present as “less suspicious to the authorities” and are less likely to be pulled over or randomly stopped, questioned and searched, therefore, over the years girls have been utilized as “mules” (street code) to transport drugs and weapons within their body cavities across state and country boundaries, as well as to dispose of evidence.  Moreover, women have been used to lure rival male gang members, to fight the girlfriends and female family members of rival gangs, as well as to discipline other female members of their gang.  Lastly, girls have been used for servitude of male gang members, including sexual services for male members of their own gang and/or prostitution to bring in capital for the gangs. 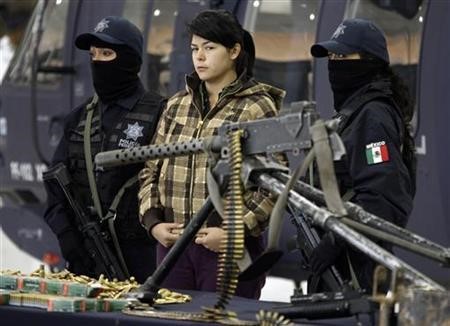 While many girls and young women are still in these roles within male-dominant gangs, more and more women are gaining leadership roles over other female gang members, are committing violent crimes – including murder, and are even emerging as founders of all-female gangs.  In reviewing this topic, we have to ask the question of why do girls enter gangs? Well, according to a study led by the National Council on Crime and Delinquency (NCCD), there are many factors that lead girls on a path to gang membership, such as: 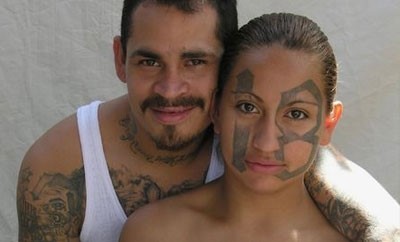 An article entitled Girls, Juvenile Delinquency & Gangs, found “several key factors that are significantly correlated with girls’ delinquency including gang involvement…”  It continued by stating that “[A]s girls mature through adolescence they face an increased chance of experiencing risk factors for gang involvement and delinquency, such as physical and sexual abuse and assault, and have higher rates of diagnosed depression, anxiety, and posttraumatic stress disorder.” This trend of girls becoming heavily and more violently involved and in charge of gangs is not limited to the United States.  Many countries and localities such as Cape Town, South Africa, Central and South America, and Europe are paying closer attention to females and gang activity. Law Enforcement agencies are no longer turning a blind eye to girls who hang around male gang members.  A story that made the headlines in the last couple of years included a young girl – just 18 years old – named Gabriela Iparraguirre Porras, being arrested after she was discovered to be the leader of a one of the most notorious criminal gangs in Peru.  Her nickname is “The She-Wolf” as reported by the Daily Mail, and she is now in custody and being charged with murder, extortion and drug trafficking.  In other recent news, according to a 2016 discussion on the website Euractiv regarding women and their roles in violent activity:  “Terrorist groups are increasingly targeting young women as potential recruits, especially in East Africa. And their role is no longer confined to just being the brides of terrorists or doing social media work, they are planning and carrying out attacks,” thus, further demonstrating a shift in women and their roles in gangs and other violent groups. 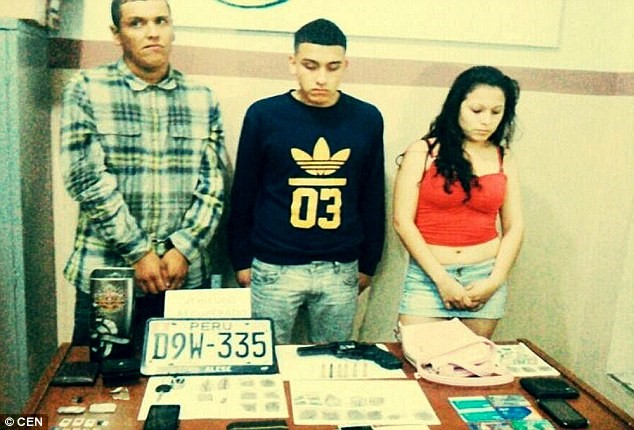 In conclusion, I must ask what can be done to prevent girls (and boys) from joining gangs across the country and around the world? The answer is a multifaceted approach.  We must review and be mindful of both risk and protective factors.  A most successful outcome would consist of a collaborative effort between parents/guardians, schools/teachers, community leaders, neighbors, counselors, etc.  – you know what they say, “it takes a village…”  Girls, Juvenile Delinquency & Gangs offers that “it is important to ensure services targeted at young women include trauma-informed approaches, provide adequate mental health services, focus on school connectedness, and address family relationships.”  Therefore, if you’ve read this far and you work with at-risk youth, or just want to offer yourself to help contribute to the decrease in our youth’s delinquency, this author’s recommendation is to serve as a mentor.  Early intervention with most things, is key and if you are dedicated to mentoring and take it seriously, you just might directly or indirectly save a life. 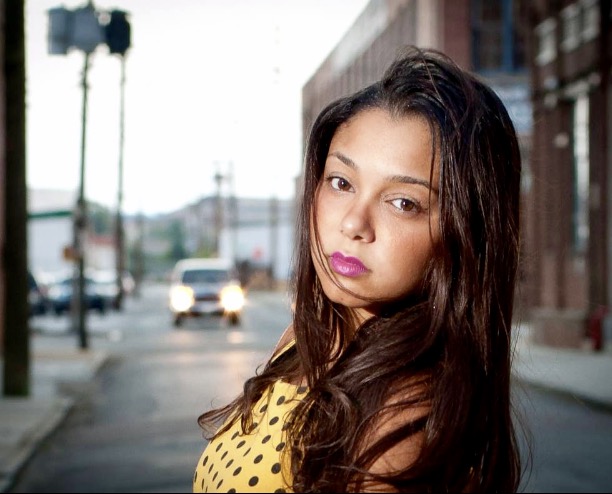 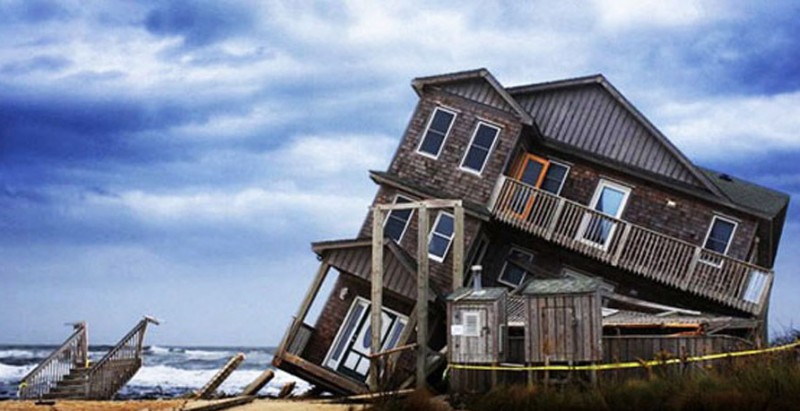 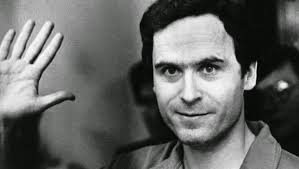 Serial killers, why can’t we get enough of them?

Society has always been captivated by deviations from the norm, even if these differences are murderous villains who prey on the innocent. In a sense…