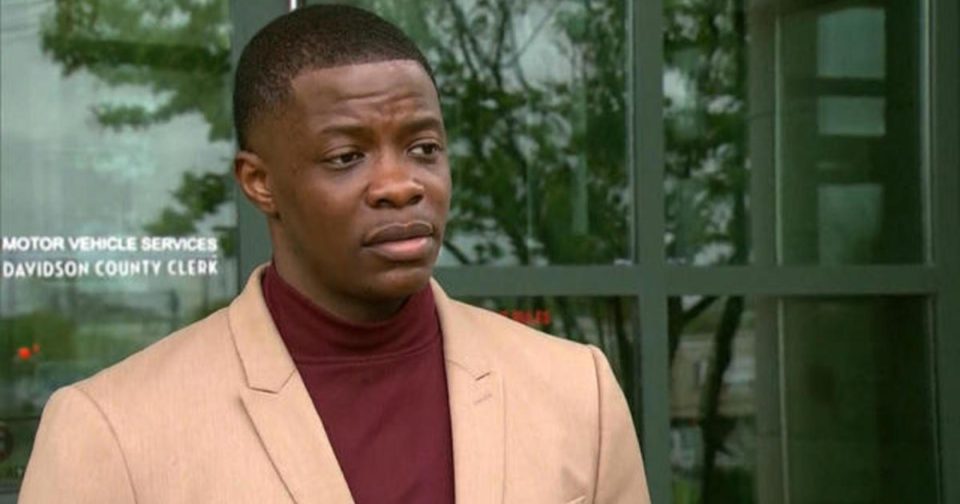 “Horror & Heroism.” That was the headline of Monday’s New York Daily News describing the scene at a Waffle House in Nashville, where a shooting took place Sunday in the early morning hours.

Local resident James Shaw wrestled & disarmed an AR-15 from gunman Travis Reinking, who ambushed the restaurant shortly before 3:30 am. Reinking allegedly shot and killed two people outside of the restaurant, then killed two more inside. While attempting to reload, it was then that Shaw rushed Reinking, grabbed the barrel of the gun and yanked it from the gunman before he could shoot anyone else. Shaw would eventually toss the weapon from the gunman, but not before getting grazed by a bullet in the right elbow and receiving burns on his hands from grabbing the gun’s barrel in midst of the melee. Though witnesses acknowledge Shaw saved many lives, nevertheless it is sad that four of those lives were cut short.

Shaw, 29, has taken the high and humble road, even feeling uncomfortable with the huge amount of respect, gratitude and of course media attention. In an interview he said he’d rather be regarded as James, just a regular person, because he felt everybody can do what he did.  Another reason he downplays his display of heroism is because he did not act for the common good. He said, “I know I saved other people. I have a 4-year-old daughter: I didn’t even think about her. In the midst of it, I was trying to save myself.” The thought of his daughter would soon change when a paramedic asked if he had children.

As for the gunman. Reinking, also 29, fled the scene of the crime after being disarmed by Shaw. He was later spotted in the woods and arrested by undercover detectives Monday afternoon after hiding not too far away from where he committed the heinous and terroristic act.  According to court records, He was booked on $2million bond — $500,000 for each of four criminal charges, which was later revoked by a Tennessee judge.  Oddly enough for Reinking, this is not his first run-in with the law. Nine months prior to this vile act, Reinking was arrested for telling officials he wanted to set a meeting up with the President of the U.S., but records later indicated he was charged with unlawful entry after crossing an exterior security barrier near the White House. After the arrest, he was forced to surrender three rifles and a handgun in August, which were later given back to him by his father. There were also police reports that show family members concerned for his well-being when he thought he was getting stalked by Singer Taylor Swift.

This story is for many people, including the families of the victims. While we cannot and should not forget those who lost their lives in this brutal attack, it is tough to ignore that there is a level of white privilege we are continuously seeing in these extremist acts of violence. From the movie theater shooting in Aurora, Colorado, the church shooting in South Carolina, and the recent Florida school shooting and now this act that follows, all suspects, who were Caucasian, were arrested and unharmed, while many unarmed minorities never make it to see another day when they have encounters with the police. Although it is a tough pill to swallow, let us not forget the victims: Joe Perez, Taurean Sanderlin, DeEbony Groves and Akilah DaSilva. Last certainly not least, we cannot forget James Shaw, “The Good Guy Without A Gun.” Elon Musk Acquires Twitter: What We Know So Far

On April 25, news circulated in the media that Elon Musk, the world’s richest man according to Forbes and CEO of Tesla Inc. and SpaceX…

London: A city of intrigue awaits you

“…When a man is tired of London, He is tired of Life…” – Samuel Johnson   I stifled a brief yawn as I decided to…