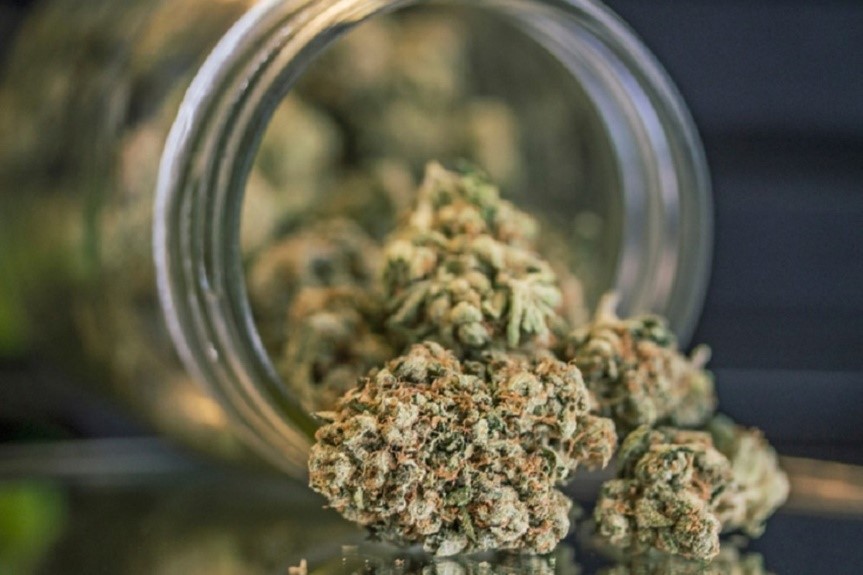 Pot, weed, crow, skunk, reefer, ganja, dank. All are names for the psychoactive substance known commonly as marijuana or cannabis. It has been used for over a millennium and its uses included production of clothing, food, medicine, fibre and recreational use. Currently 26 countries around the world have legalised or decriminalised the use of marijuana with the most recent being Canada. According to a report by The Guardian, Canada was the first G7 country to legalize the substance on a national level in October 2018. Adults are now allowed to possess up to 30 grams of marijuana and grow up to four plants of any size per household.

It appears that there has been a general shift in attitude toward the plant which was demonised for most of the 20th century. It was met with staunch opposition with laws, propaganda with films such as Reefer Madness (1936), and various PSA commercials in the decades that followed. Marijuana is slowly being embraced into popular culture as a commonplace activity such as drinking coffee or alcohol. Canada as an economically developed liberal country endorsing marijuana reflects a breakthrough in the pot world. Not only does this further reduce the stigma around use, but also encourages countries who have the right climate for growing to take advantage of the economic benefits it holds.

It is likely that more States will begin to investigate the industry as it appears to have its benefits in the form of tax revenue, greater tourism and less crime. For example, in Denver, Colorado marijuana was legalised in January 2014. Statistics published by Denver authorities show that crime overall dropped by 10.6 per cent, while violent crimes including sexual assault and homicide fell by about 5 per cent in total. Meanwhile, property crime such as motor theft fell by around 11 per cent in the city. This was measured 6 months after legalisation. In addition, A large review titled The health benefits of cannabis and cannabinoids was published in January 2017 by the National Academies of sciences, Engineering and medicine. In their finding’s marijuana can aid treatment of chronic pain, cancer, epilepsy and mental disorders such as PTSD and depression. The consensus is that people have been using and will continue to use the substance, therefore it is more reasonable to legalize and regulate. In this way safety is ensured through accountability and proper vetting measures.

However, in the UK the drug is still at a class B level, formerly class C but raised in 2008. One can face up to five years in prison for possession. Though CBD, another chemical compound found in Marijuana is legal if the THC level (the chemical that produces the high feeling) is at 0.2%. CBD can be used in oils and can help treat certain illnesses like epilepsy. Approved in July 2018, on the surface this looks like a move to more relaxed laws surrounding marijuana, though very slow.

In terms of public attitudes, advocates gather annually on the 20th of April, to celebrate and support cannabis use. It is an unofficial worldwide event which people in the UK also celebrate. Major cities such as London host this in large open spaces, Hyde Park being a popular location. The day is filled with music, merchandise sale and the illegal smoking of cannabis. Thus, reflecting its popularity among people of all different background and ages.

Donald Trump will take the reigns as president of the United States come January 20th. His pick of ruling partners has not been ideal to…