You may have already heard of the recently  premiered Hollywood film, Free State of Jones, but I’m sure that only a few of you are actually familiar with the story behind it. The story focuses on America during the Civil War, but goes on to tell an inspirational story.  Mr. Newt Knicht is not only a confederate, but he is also a white man who is much more than just an ordinary Southern farmer. Approximately two years into the war, Knight who opposes the war and slavery  organizes his company of 125 men. These are men of color, who were once bound by chains, placed on ships, and were forced to work on plantations, where they were stripped of their freedom, their names, and their lives; all so they would be placed and kept under the institution of white supremacy. It is because of Knight, one white man who stood up for what was right, that men of color, would be given the chance to fight for something more than what would be considered a moral duty, but the fight for the right to live. 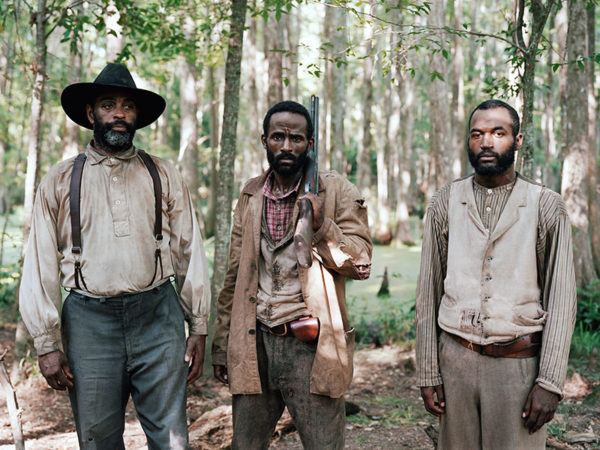 Once the mid-19th century hit, America would embark a westward expansion, while simultaneously  a growing abolitionist movement would take place in the North, which would only break the nation apart due to the debate and controversy over slavery. This led to what we now refer to  as the bloody American Civil War. Today in 2016, we are divided up by the institutions of racism, revolving around police brutality, the controversy of “Black Lives Matter” and “All Lives Matter,” the mass incarceration of minorities, and the unequal representation of black people in the media. That is what makes this story an important piece of our history. It was Knight who decided it was time to fight against the corrupt Confederate government, the institution created to ensure that the country continued to be infected by the evils of slavery. Knight took a stand for what he believed and knew was right. Instead of choosing to fight with his thousands of white brothers, he led a rebellion of 125 blacks, a rebellion that would forever change history. 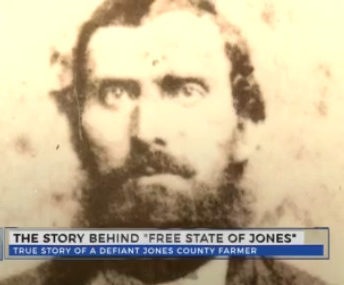 It should be a reminder of the power of coming together when we look for peace, and an end to the blatant racism and social injustice that has infected this  country. It is important to black lives, as it teaches them of their past, as well as reminds them that they are not alone, but that they have each other. It is a part of our history that must not beforgeotten, but instead be considered when addressing what America stands for in regards to race and justice. It has aided towards the furthering of a series of events that have taken place with one sole purpose, to make this country better. It stands with the events of President Abraham Lincoln’s abolition of slavery,  Rosa Parks and her refusal to give up her seat to a white man,  Martin Luther King Jr. and his march into Montgomery, Malcolm X and the Black Panther Party, and  the election of our first black president, Barack Obama. Directed by Gary Ross, and starring Matthew McConaughey as Knight, as well as co-stars, Gugu Mbatha-Raw and Mahershala Ali, the story behind Free State of Jones should remind us of where we are today, why we are here today. This film depicts the courageous acts of those who were once living as slaves, but chose to fight and die as free men. 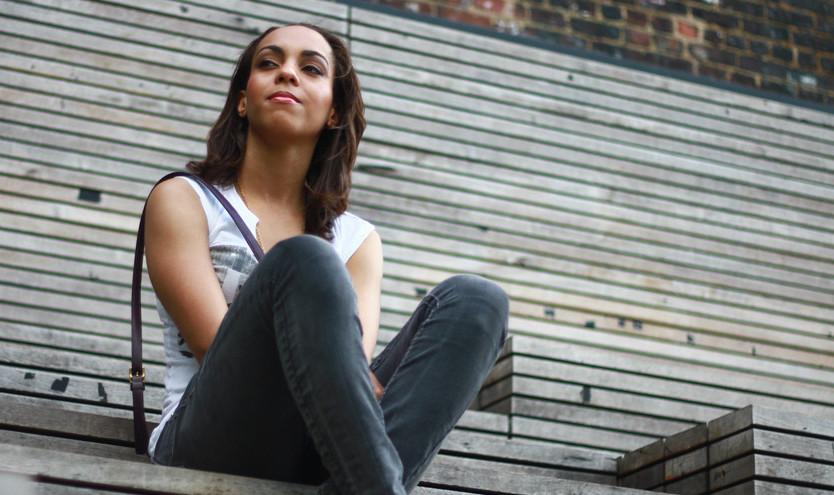 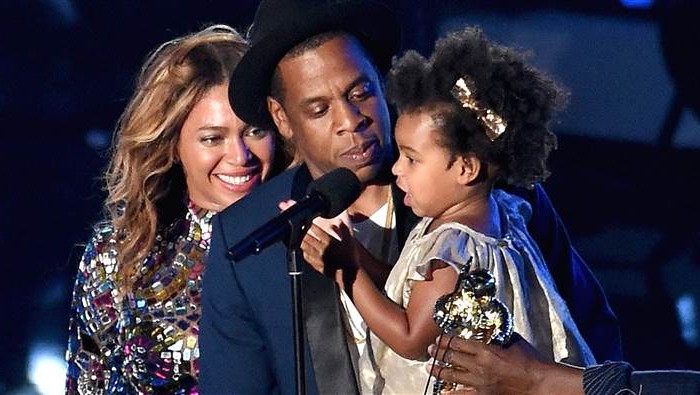 Editorial | Celebrity Culture, What exactly is it?

According to one of the most trusted sources of understanding; the Oxford dictionary, culture can be defined as “the attitudes and behaviour characteristic of a…