Founded in 1981 and opened to the public ten years later, the Black History Museum and Cultural Center of Virginia provides RVA with Black History that was cultivated in the river city and other parts of the United States of America. Most people are flocking to Washington D.C. now that the National Museum of African American culture and history has opened its doors, and while the catalog is out of this world, we are here to remind you that the Black History Museum & Cultural Center of Virginia is an eye opener as well. 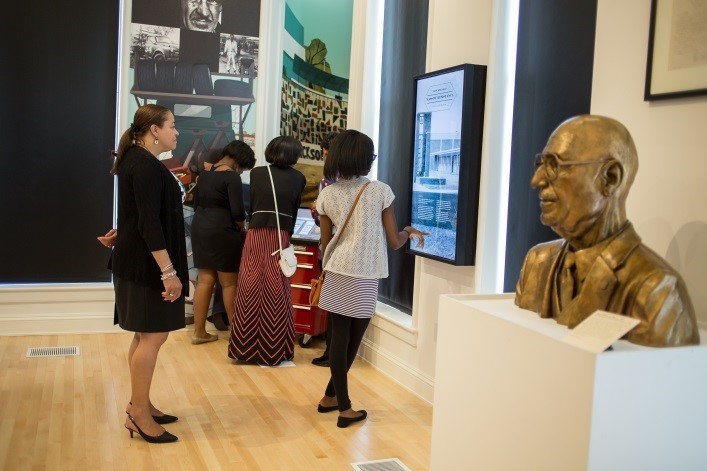 I was afforded the opportunity to sit down with the interim director of the museum, Adele Johnson, and talk about what the museum has to offer millennials who are pretty much the driving force of Richmond. During our conversation, Johnson reiterated the museum’s mission: “to preserve stories that inspire.” These stories include many hidden treasures and takeaways that occurred right here in Richmond, Virginia and its surrounding localities and the museum provides a place for them to come to life.

The building structure itself whispers its own personal stories as it once served as an armory for Black soldiers from 1895 to 1899. Since then the building has served as a school and even as a social and recreational center for Black servicemen during World War II. The road to the beautiful building that serves as the home of the Black History Museum & Cultural Center of Virginia has not been easy, much like many of the stories it encompasses, it had to be preserved to become what it is today. From almost being destroyed to a fire in the early 1980s to being abandoned and becoming badly deteriorated, the building became the home of the museum in spring of 2016 and it has been flourishing ever since. 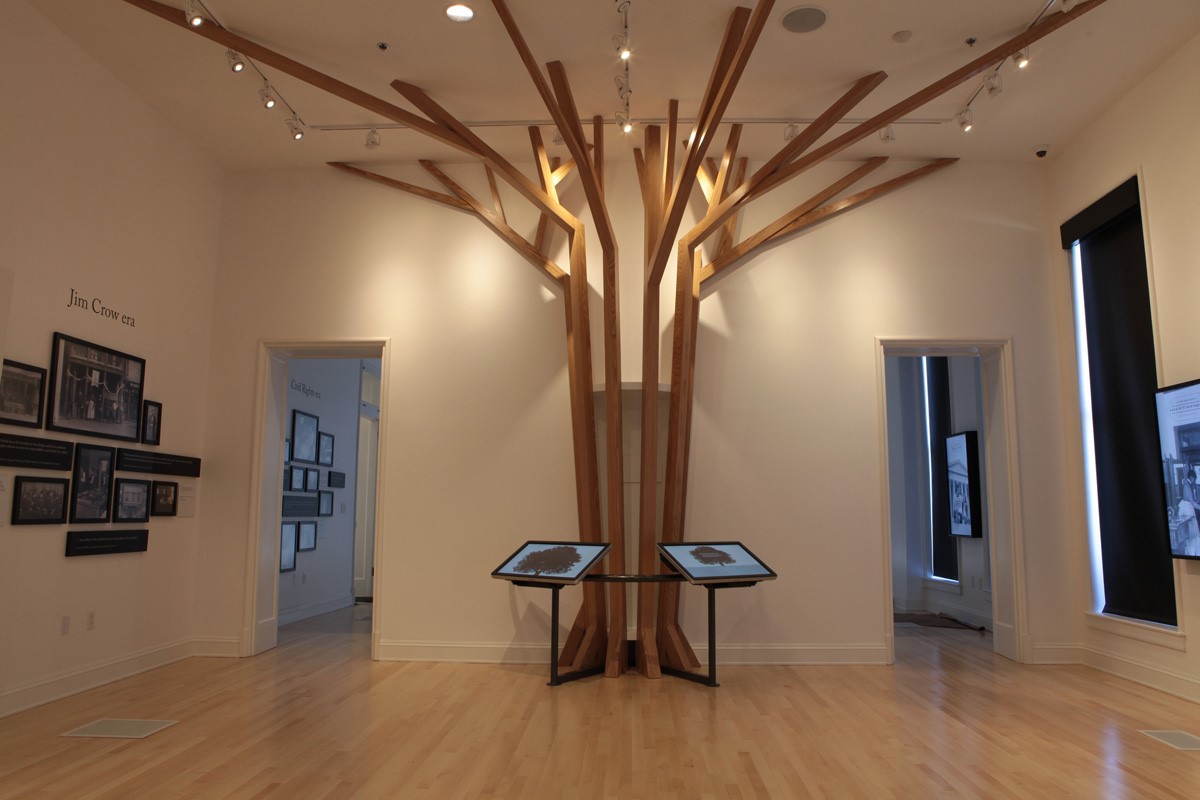 The stories that are reflected in the museum go way beyond slavery, they tell the viewpoints of many people who were up against the odds when it came to fair treatment and equality that was promised but not delivered in the days that followed slavery. These are tales, Johnson says, that “are untold, under told, sometimes as difficult to hear as they are to tell,” the history within this building goes far beyond what the handful of black history that is taught in the school systems that have raised many and continue to raise children today.

This museum serves as a pillar in the community to bring light to those who aren’t Rosa Parks or Martin Luther King, Jr. and Harriet Tubman. The aforementioned are all great names in history of black people, but they were not the only ones who made a difference in the stepping stones to equality and civil rights and freedom for people of color. The museum tells stories of those who often don’t necessarily make the history books, which is why visiting should be at the top of the lists of those wanting to soak in knowledge and information of a huge part of American history. 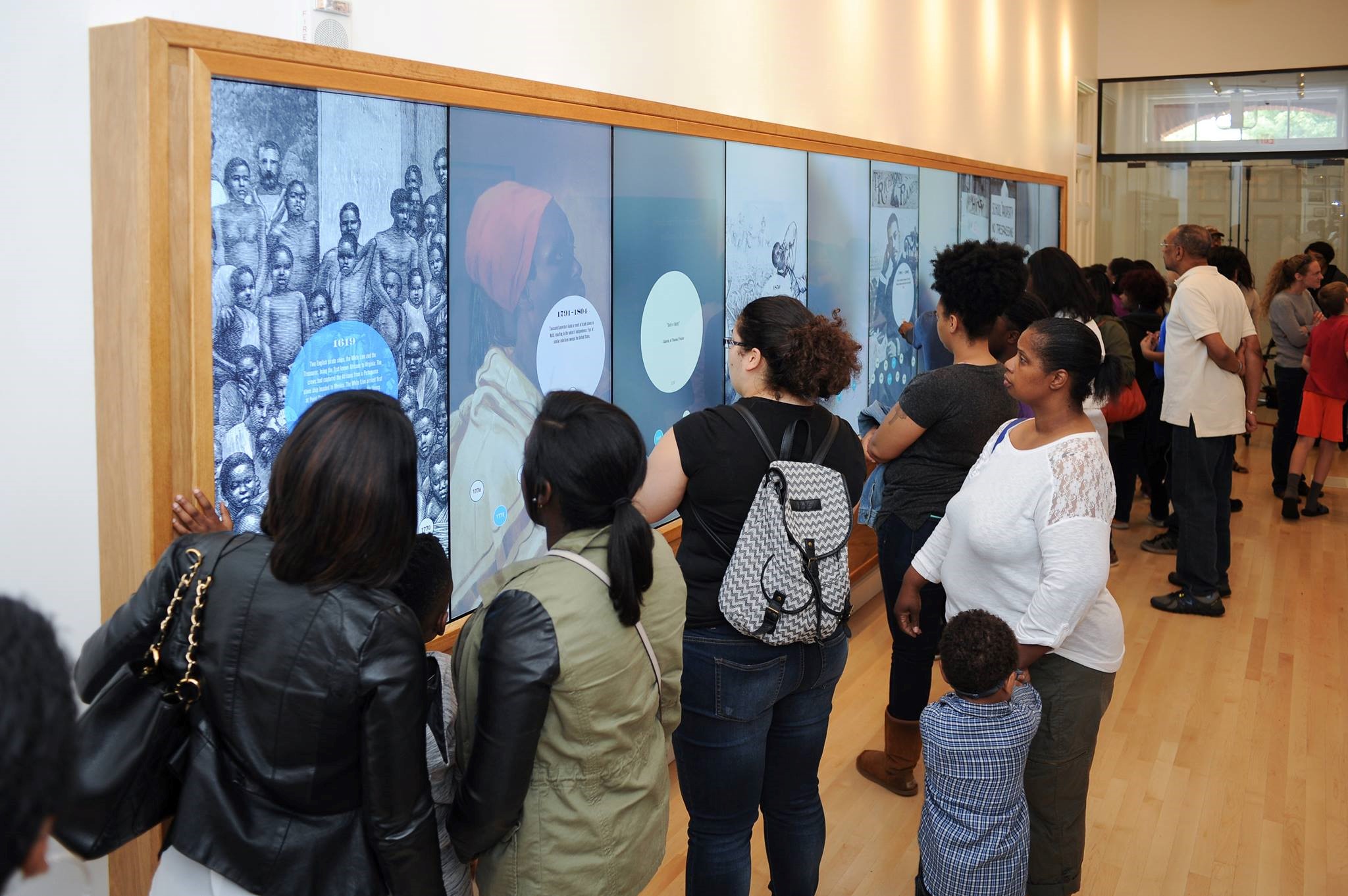 Not only can young people see stories of their elders come to life, but they can also bring their own unique experiences and history lessons to the museum as well. The Black History Museum & Cultural Center of Virginia is now ho to many forums and open discussions within the community. It was recently the home of the Africana film festival and it not only tells history through artifacts and displays, but through art performances like music and dance.

The museum is on its way to becoming a hub of history and conversations about the history of Blacks in the river city. Furthermore, Johnson expressed excitement about upcoming exhibits within the museum like Soul Santa that will allow young children to take pictures with Santa and learn history while having fun and partnerships with The VA Repository Theater, Altria and other companies that call the city of Richmond their home.

When wrapping up the conversation, Johnson says that although the museum is continuing to grow and change, the overall vision has not changed but the way the history is told is constantly changing. Many things are similar and the Black History Museum & Cultural Center of Virginia continues to be the place that its founder, Carol Anderson wanted it to be, a place where the history of African Americans can be told. 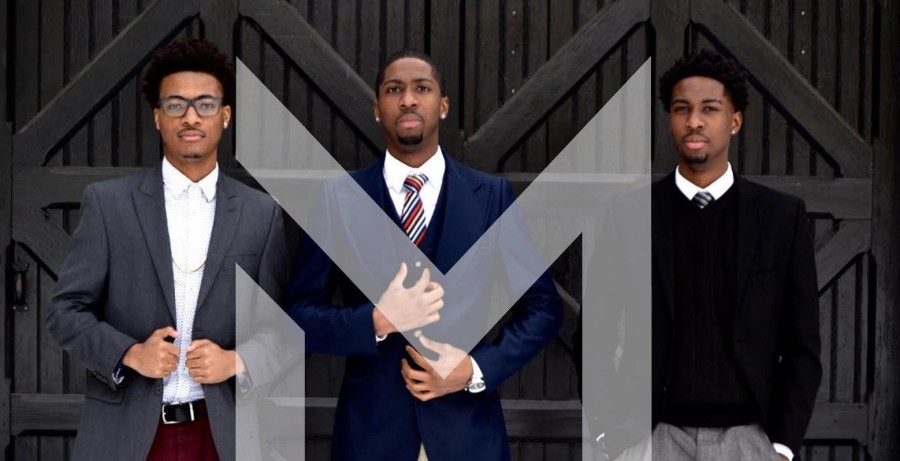 With over 43 million views and countless numbers of shares on various social media platforms, it is safe to say that the Black Excellence video released… 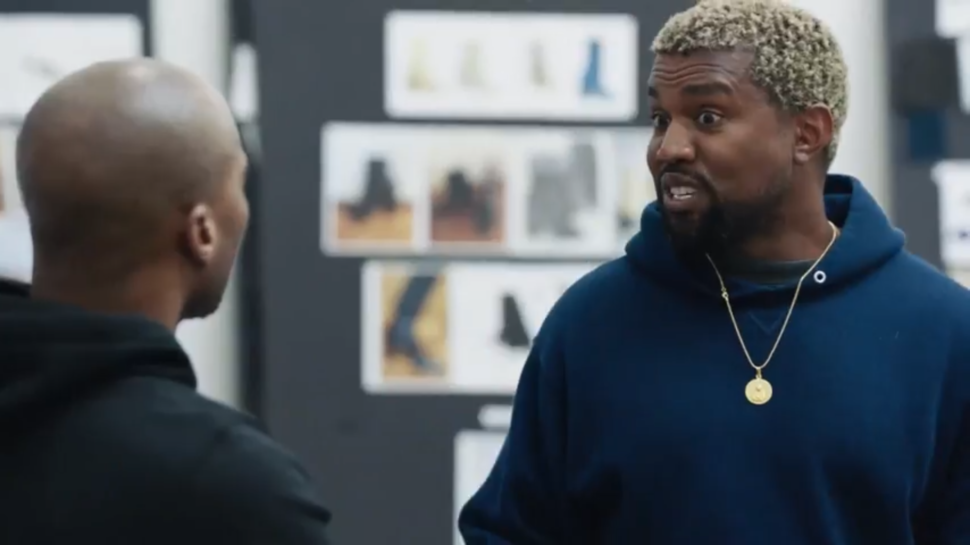