Exaggerated, capricious, and quirky are just a few words to describe the theme of the 2019 MET Gala. “Notes on Fashion” is the 2019 theme of the MET Gala, drawn from Susan Santog’s work “Notes on Camp”. Camp style is a nod the whimsical yet eccentric and the translation between art and fashion.  According to the NY Times and as written by Sontago in the Partisan Review, “the essence of Camp is its love of the unnatural: of artifice and exaggeration.”

Both the Gala and exhibit are meant to reflect the current political and social climate of the day. By way of fashion perchance depict the societal extremes we are witnessing. Fashion has always had a front row seat in reflecting what is important in the here and now. For example, we are embracing clothing as it is and not based on gender. There is fluidity in clothing. Which is reflective of the growing movement toward equality.

Since 1995, US Vogue Editor in Chief Anna Wintour has co-chair the MET Costume Institute along with several celebrity co-chairs. This year’s co-chairs are Lady GaGa, Harry Styles, Serena Williams and Alessandro Michele, who is the creative designer for Gucci. Lady GaGa has often referend to the merging of fashion and art in interviews and through her music. She has embodied camp style by wearing designers such as Alexander McQueen and Christian Cowan, who also dressed Cardi B on her Invasion of Privacy album cover.

But why get dressed up for one day? The intent of the MET Gala is to raise money for the Metropolitan Museum of Art’s Costume Institute and support subsequent exhibitions. Each year the Gala embraces a theme for which a collection is framed upon and guests are expected to interpret that theme through fashion. Over the years, the “First Monday in May” has become one of the most talked about and anticipated events of the year. The Gala is an opportunity for creatives to stretch themselves beyond their genre.

Art is often a reflection of societal conflicts. The themes of the MET Gala have done the same. Last year’s theme, Heavenly Bodies: Fashion and the Catholic Imagination was no exception. This year’s theme, Notes on Camp, is set to raise the bar in bringing awareness to the current social and political climate. 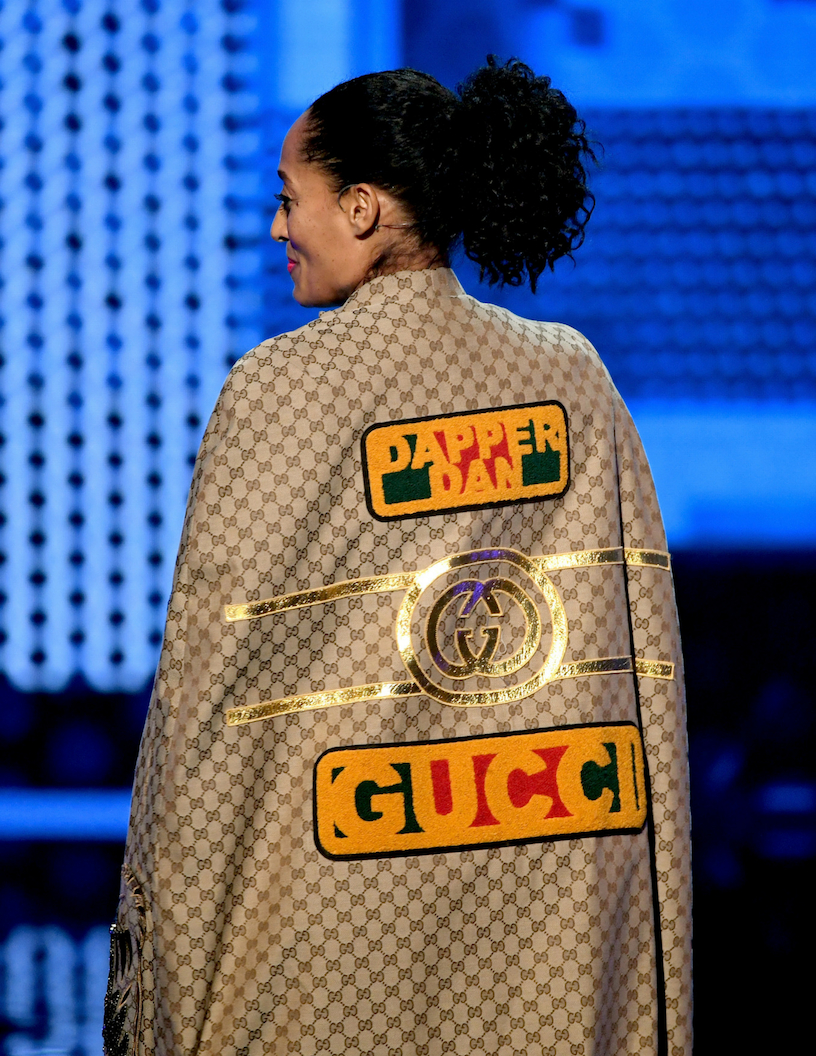 If camp style is the art combining art and popular culture, Gucci wins hand down. Looks from Fall/Winter 2018 and the special Dapper Dan collection body this look (Gucci X Dapper Dan was worn by Tracy Ellis Ross to the AMAs).  The MET Gala is May 6th, 2019. This leaves several months for those invited to plan their outfits. If you want a first hand look at the MET Gala behind the scenes check out the PBS documentary The First Monday in May. 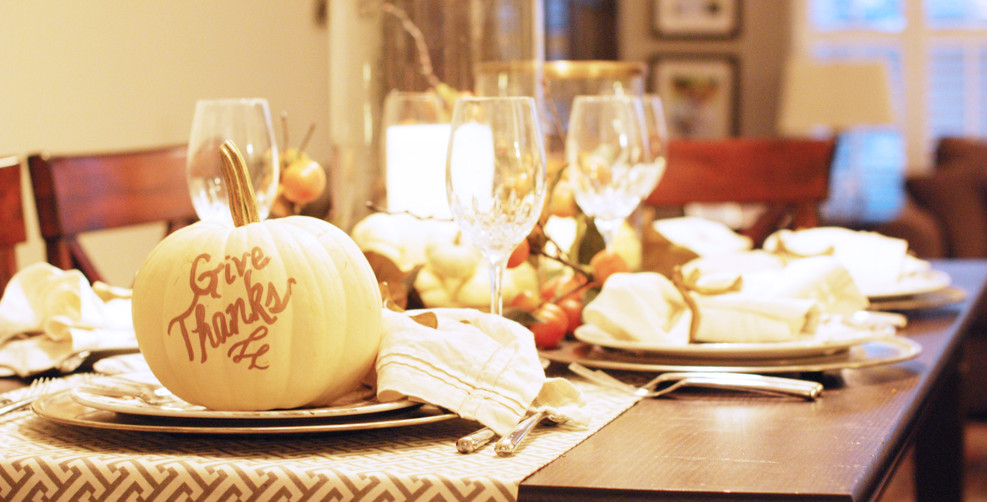 It is that time of the year again, the time when the United States of America celebrates Thanksgiving. For me, thanksgiving has always meant family.…

Pokemon GO has “Got ’em all’

If you have not paid attention yet, this is the reason why everyone else is walking with their heads buried in their phones… Who knew… 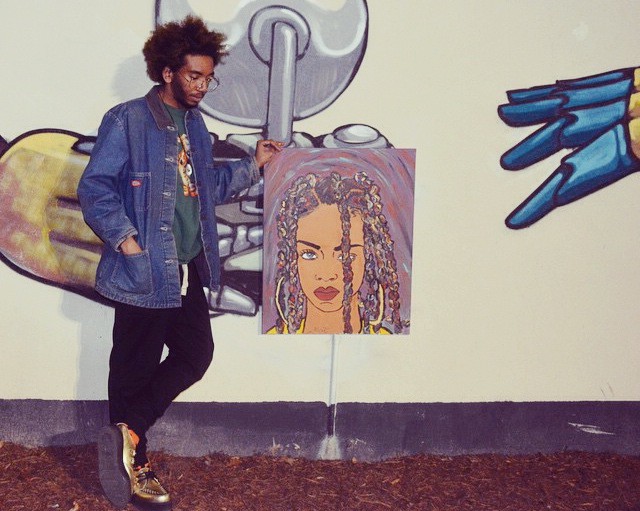