The Collapse of the I-85 bridge Propaganda

The bridge on I-85 northbound just south of Ga. 400 near Piedmont Road collapsed about 7 p.m. on March 30th, Atlanta fire spokesman Sgt. Cortez Stafford confirmed. No injuries to motorists or first responders were reported, Stafford “said a cause of the fire can’t be determined now because inspectors can’t get under the bridge due to structural concerns.” “The entire bridge is compromised,” Stafford said. “Right now, it’s still dangerous to go under there.” Mayor Kasim Reed said late March 30th he’d spoken with the FBI “and at that time there’s no evidence of terrorism.” He said city officials will be working to assess the bridge throughout the night. A few days later it was determined that the cause of the fire & collapse was the ignition of some HDPE piping.

Although the state recently passed a $750 million budget to improve roads and bridges in 2016, construction has yet to
accommodate the millions of drivers who drive Georgia roads each day. The bridge received a “sufficiency rating” of 94.6 on a scale of 1 to 100 in its most recent inspection, which was in 2015, the data showed. Another issue is a lack of

expansion for public transit. For decades, racial propaganda has kept MARTA out of the surrounding counties. Thus, only 3 percent of residents in the metro area use MARTA. The U.S. Department of Transportation on Friday announced plans to send $10 million in emergency relief dollars to the state of Georgia to assist with cleanup and repair efforts on a portion of I-85 that collapsed Thursday evening. The funding, which is being administered by the Federal Highway Administration, is aimed at restoring short-term access to the site, as well as initiating the most pressing repairs to the bridge and damaged roadways over the next few weeks. 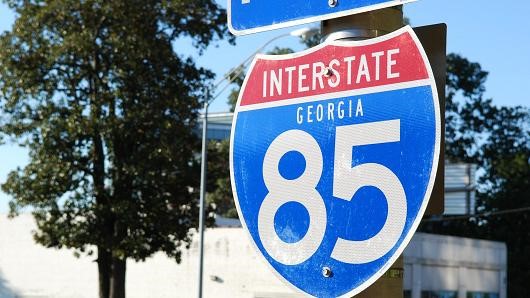 Days after the massive fire on I-85 ended with the collapse of the highway in Atlanta, Atlanta Police arrested three people about the fire. Per the Atlanta Journal-Constitution, Basil Elebry, Sophia Bruner and Barry Thomas were arrested. Elebry, 39, the allegedly ring leader set the blaze and was charged with first-degree criminal damage to property and criminal trespass. The warrant states that Elebry discussed smoking crack with the other suspects before setting a fire. The flammability of HDPE is relatively low, said Tony Radoszewski, president of the Plastics Pipe Institute, a trade group based in Irving, Texas. HDPE would have to be exposed to a high-temperature flame for a considerable amount of time to burn, he said. “Somebody had to start a fire. It doesn’t combust by itself, it needs fuel,” Radoszewski told CNN. “Someone had to do it. It’s not like someone would have dropped a match and it started.” Apparently, the DOT claimed that the fire grew out of control after it reached a secured area containing HDPE piping. Elebry bail was then set at $200,000, but some believe Elebry, Bruner, and Thomas are being viewed as the scapegoats for this huge failure by the DOT and Georgia officials. 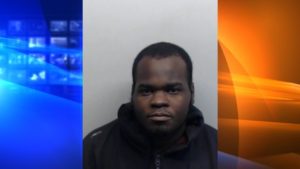 Although an investigation is still pending, the catastrophe sheds light on deeper issues when it comes to transportation in Georgia. Poor city and state planning have caused Atlanta to be one of the worst cities in the nation when it comes to infrastructure issues. Per the Global Traffic Scorecard, Atlanta ranked eighth in the world for traffic congestion. While Elebry is being viewed as a scapegoat for the collapse of an interstate, the apathy by Georgia officials over the years should be ridiculed as well. HDPE piping set on fire by alleged crack cocaine paraphernalia placed in a strategic location shouldn’t be able to damage the structural integrity of a highway bridge. 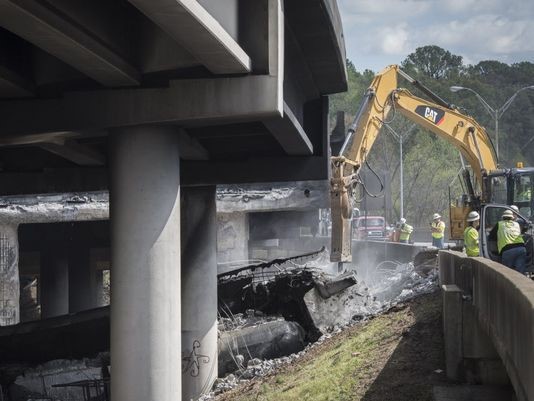 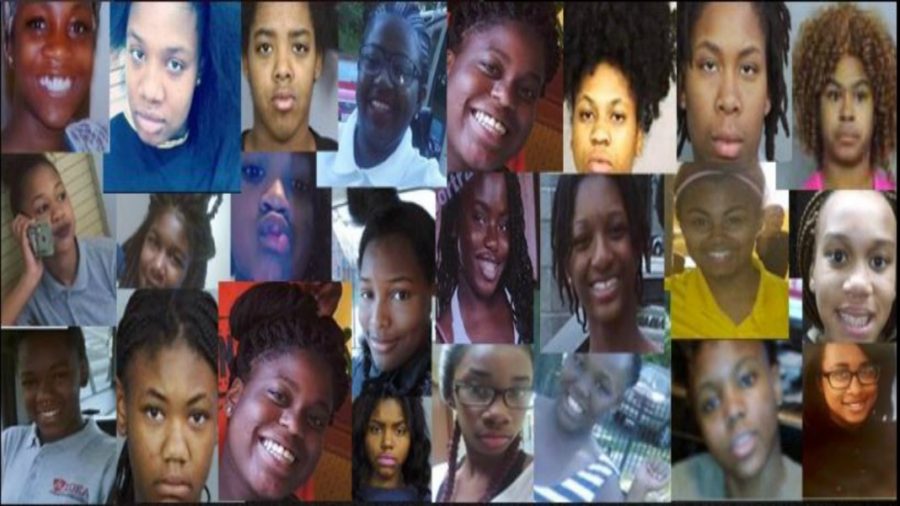 The Mueller Report: What you Need to Know

On March 22, 2019, Robert Mueller and the special counsel’s office submitted his report, on the question of Russian interference in the 2016 American presidential…