Before dashikis, being African translated into living in huts and playing with lions, it also automatically assigned you a new nickname: “African booty-scratcher”. I observed some Africans substitute “I am African”, with “My parents are African but I was born here”, to escape the series of jokes that could come after identifying as African. Similarly, in my household, Black Americans were referred to as “Akata”, meaning ‘wild animal’; a not so empty insult that reinforces the dehumanization of black bodies, and they were generalized as lazy, disruptive, aggressive and wayward. These misconstrued narratives that both groups have subscribed to, is what buoys up the sweet divide between African immigrants and Black Americans; for this, we can thank white mainstream media for playing a major role- if not the only role– in the distorted views of both groups. 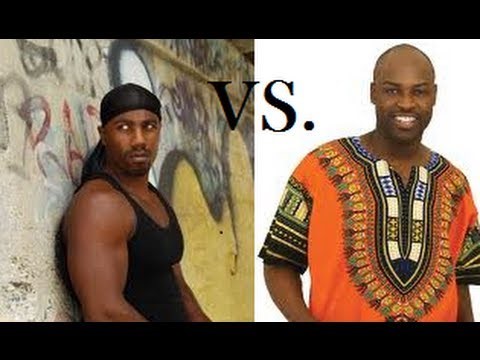 This sweet divide- and please note my sarcasm- is one that is expected due to the differences in perspectives, cultures and traditions. However, this should not negate the need to expel this method of thinking. I’m speaking from my experiences and what I know, so I’ll focus on African immigrants; specifically, first generation immigrants.

Economic advancement and asylum are the two main reasons African immigrants leave their countries; America is the infamous land of the free, the provider of milk and honey, and everything sweet. They maintain a good work ethic, while sustaining their culture and traditions, which they transfer onto their children- us.  Being born in the U.S. and raised in Nigeria produced a silky balance of jollof rice and corn bread, Hip-Hop and Afro-beats, Pidgin and Ebonics. It also highlighted the unequal interests in the social and economic development of all, and emphasized the lack of education on slavery and Black American history in most Nigerian schools and households. 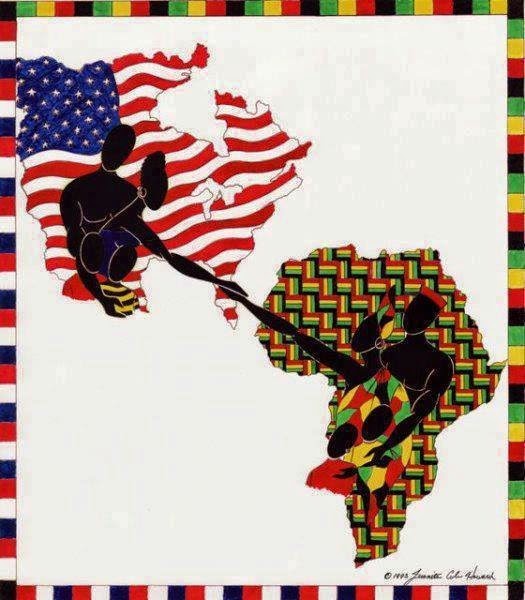 Many African immigrants cannot identify with the black experience in America because they lack knowledge on and understanding of these issues. They also come from countries where corruption and economic inequality are the main problems, not racial discrimination and social injustice stemming from years of slavery- one that is less overt today and still harmful. However, there are some African immigrants who are voluntarily ignorant to the social injustice and economic disparity that Black Americans face, because their mindset is centered on assimilation.

“If I can advance in the U.S., why can’t you?” This method of thinking negates the fact that assimilation; particularly involving Black Americans in a white society, leads to the erasure of one’s identity and culture. It introduces the agency vs. structure dialogue, which one can now argue that an individual’s agency can be affected by structure- especially one that limits and constrains an already marginalized group through power structure and systemic racism. “Pulling oneself up by one’s bootstraps” is easier said than done indeed, and in this case, many Black Americans can’t even afford to buy these boots that you speak of. This method of thinking also removes the blame from the oppressor and reallocates it on the oppressed. In no way am I implying that individual agency and accountability should be disregarded, but blaming people of color for the economic and racial disparity they experience, is just plain wrong. 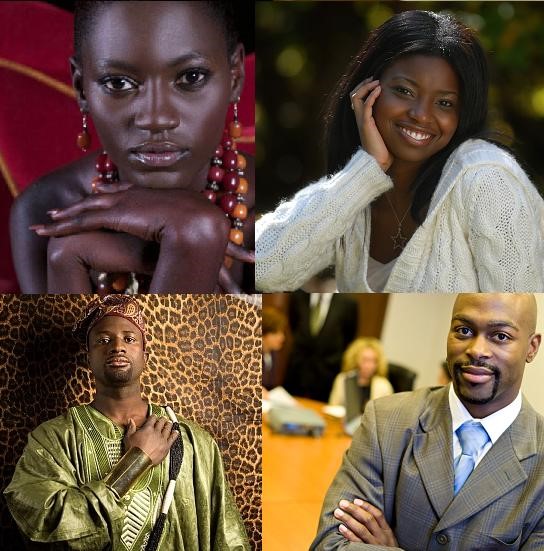 A lot of African immigrants also condemn the protests, marches and conversations that happen within the black community, as if those participating aren’t doing more than they’ve ever attempted to. In many cases, these protests pose as an inclusive space; one used for unpacking and visibility, it’s also the most some can do with their resources. The conversations that happen on social media and in the community, is just as important as action.

I often find it useful to understand the theory behind every economic model presented to me; I apply this same logic to the importance of discussions surrounding the political, economic and social change that needs to occur not only in the U.S., but also on a global scale. Our actions are derived from our thoughts; it provides logic and also validates our behaviors. So if we want action and mobility, we need to start by engaging in dialogues on these issues and educating our communities- and also work on cultural solidarity, coupled with a love ethic. In return, this not only mobilizes, but it promotes understanding and a sense of urgency- for change, one that’s also inclusive of the marginalized communities that exist within marginalized communities.

Black Americans created the opportunities that all people of color have today. Without the largely criticized protests and marches, without the black women and men that risked their lives for the visibility, inclusion and ability to create our own spaces, there would be no milk and honey for us.

“Holding each other close across differences, beyond conflict, through change, is an act of resistance” – bell hooks 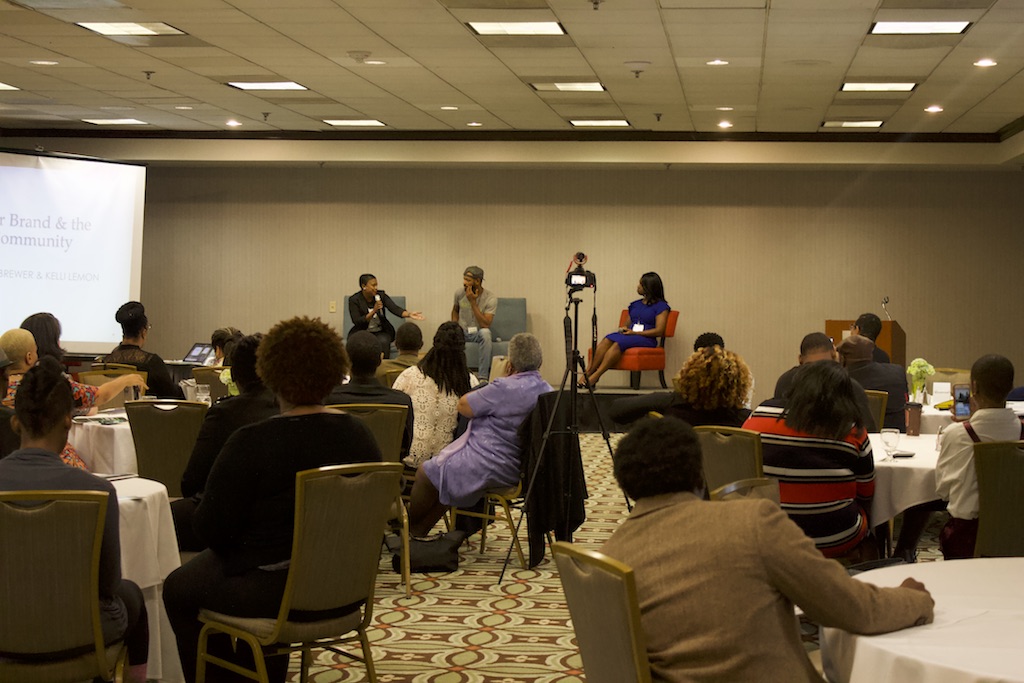 For the women who want so much more out of love…please understand this!

The idea of growth is one that I’m still helplessly navigating- it’s a concept that seems so abstract but yet very concrete. In relationships, when…