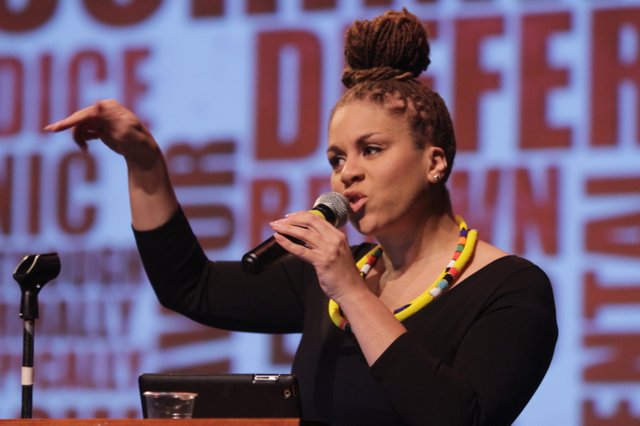 It’s been said that the sky is the limit. Yet these days there are many who believe that the sky is merely the view, and there are in fact no limits to what one can achieve. Yewande Austin is a person who does not believe in limits. “I don’t feel that I have many limitations. I was fortunate at an early age to be exposed to strong role models who showed me the only true limitations that exist are in my mind.” Austin, a social entrepreneur based in Richmond, VA is on a quest to heal the world. While she is not a healer in the traditional sense, she does teach people life skills that empower them to be who they were born to be.  “By teaching vulnerable people how to create solutions to crippling socio-economic issues like hunger and access to education, we completely disrupt the poverty cycle. I don’t believe that I can eliminate poverty, but we can reduce the number of people affected by it by improving access to basic needs like education, healthcare and capacity building skills like entrepreneurship.” 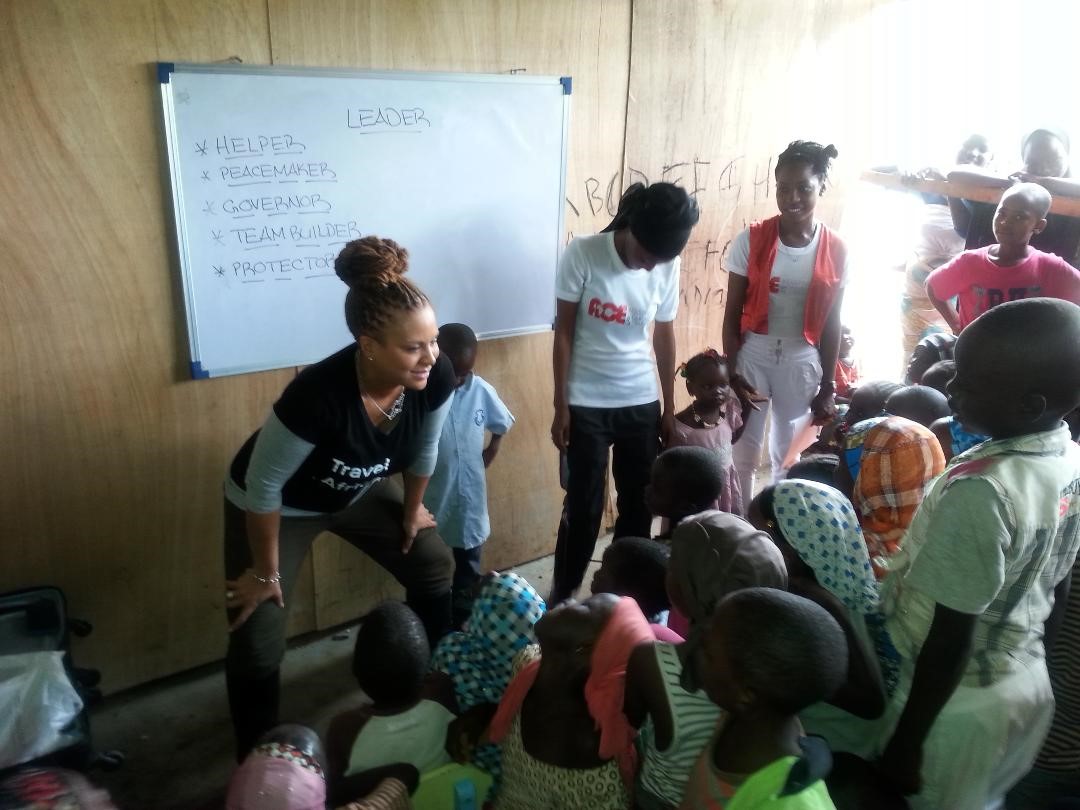 Austin, who was raised by a single mother, credits her accomplishments to influences from the likes of Harriet Tubman, Sojourner Truth and Frederick Douglass, as well as her mother. “I saw her [mother] make so many sacrifices – it was through her example that my work is possible today. She encouraged me to dream, but made it clear that it would only come true through hard work. Because of those early lessons, I’ve been blessed to be recognized as a singer, an honorary U.S. Cultural Ambassador, educator, lecturer and certainly a surrogate mother, sister and advocate to a lot of people around the world.”

As a result of her experiences, she has founded two distinct organizations.  The Change Rocks Foundation is her humanitarian organization and the  Global Institute for Diversity and Change is her capacity building organization. Collectively, both teach participants how to create solutions, from diversity and inclusion strategies to human trafficking prevention skills, that better the world we live in. “As a social entrepreneur, I enjoy the challenge of solving everyday problems that bridge the gap for people who have often been silenced by poverty and discrimination.” 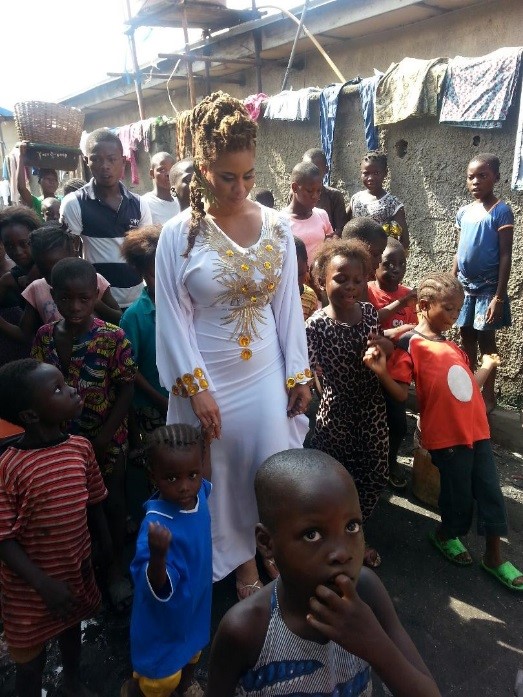 Austin was prompted to develop her initiatives after examining a lot of suffering around the world. No matter where she looked, she observed people who struggled with the same challenges – inequitable access to education, employment, healthcare and other vital resources. “I simply identified disparities that prevent many of ‘the voiceless’ from realizing their full potential and made a conscious decision to create opportunities that would improve their life. I’m currently developing Alheri Village – a resettlement village for Boko Haram conflict victims in Abuja, Nigeria. I’ve never built a village! So why am I doing it? There are so many reasons, but it really came down to two – 1) I knew that I had a solution based on measurable results from previous work in 16 countries, and 2) If I didn’t do it, I knew that the refugee children that I taught 2 years ago would likely be sold just for their families to survive.” Austin’s humanitarian organization was the first in the world to provide emergency education relief to children in the Durumi IDP Camp in 2015. Refugees called her 6 months ago seeking her help when their camp was dismantled and they faced homelessness in a country with the 8th highest rate of human trafficking in the world. 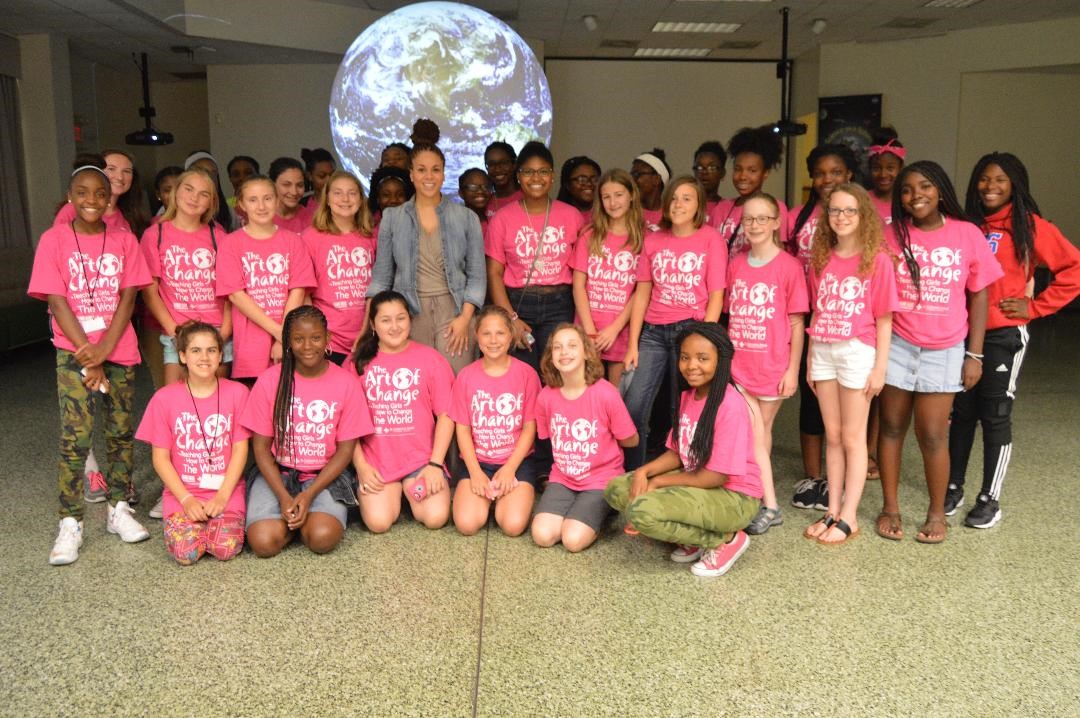 Austin’s fearless desire to change the world has taken her from 11 countries across Africa and communities such as Jackson Ward, Virginia to lecture halls in universities across the United States. From 2014-2016, she was the first Diversity Lecturer-in-Residence at Virginia Commonwealth University in the Office for the Vice President of Health Sciences where she taught professional health science students diversity methods to improve patient care. While she’s always had a very clear desire to change the world from the time she was just a little girl, Yewande never could have imagined how far her dream would take her. Although she has accomplished quite a bit, she admits that her dream comes with its fair share of challenges. Financial resources are often the biggest problem. “Grants are highly competitive and often based on relationships. Unfortunately, there is never enough funding or hours to do this work. There are still millions of people around the world who still suffer in spite of billions of dollars invested in global aid, because too many organizations put band aids on the problems instead of creating solutions that will ensure sustainable change. I’ve intentionally remained independent to produce a body of work that I can be proud of, but I want to build more local partnerships with Richmond-based organizations. There’s so much talent here. Imagine the possibilities!” 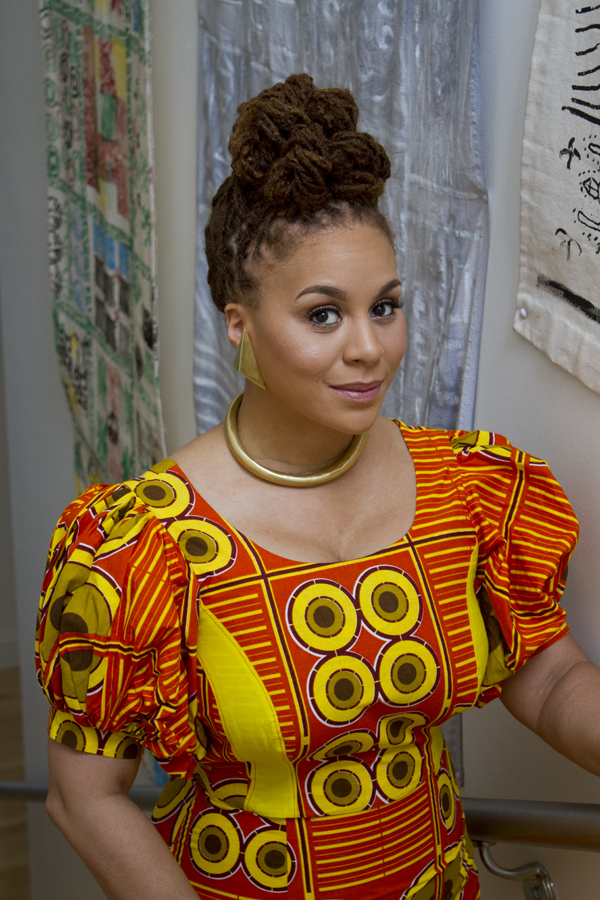 She loves what she does in spite of the challenges and she’s good at it! As a result of following her dream, she experiences a sense a richness every day of her life. Interestingly, she embraces challenges. “I wish someone would have told me there would come a day in my professional life where I’d appreciate the challenges as much as the successes – that’s where I’ve learned the greatest lessons. And I hope that those lessons benefit our participants. I tell them, “yes, there will be challenges, but in those challenges, is an opportunity for you to change the rest of your life.” That’s exciting!

In a world plagued with despair, there are few people who will go into the dark and seemingly frightening spaces where the most vulnerable populations lie. It is in those spaces that Austin willingly ventures, where she reminds them that they are not forgotten and that they have a purpose. They just have to learn the skills required to fulfill their greatest assignment. Yewande is truly a woman of caliber. 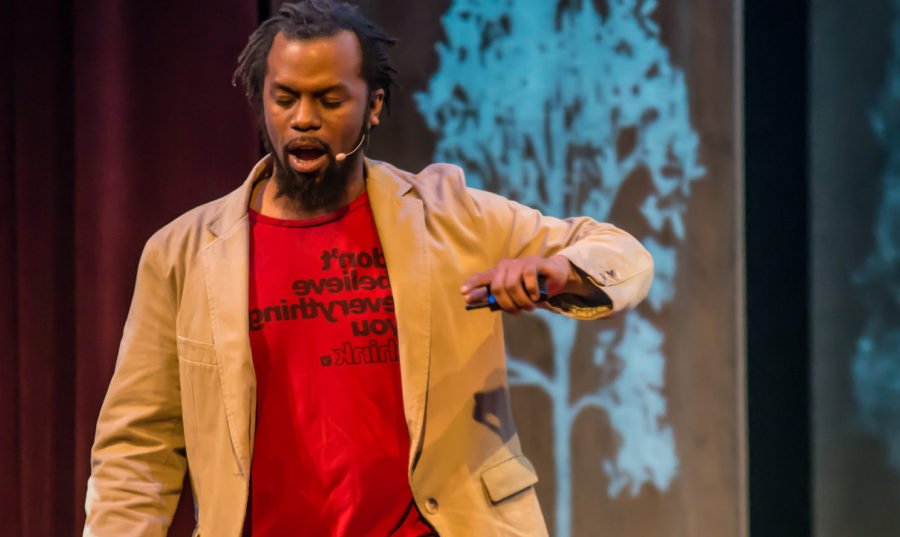 RICHMOND, Va. – Activist, urban gardener, and founder of Happily Natural Day, Duron Chavis has a plethora of work on his resume. What makes this…

You don’t suck at relationships, you are probably just lazy!