On Thursday, August 9, an all female team of Nigerian teenagers won the 2018 Technovation, a program that invites girls to identify a problem in their communities or country and then challenges them to solve that problem by developing apps.

The five girls, Promise Nnalue, Jessica Osita, Nwabuaku Ossai, Adaeze Onuigbo and Vivian Okoye, represented Nigeria and Africa in California defeating representatives of other countries that participated to attain the gold medal and a $10,000 prize.  The team developed a mobile application called ‘FD Detector ’ to tackle the problem of fake pharmaceutical products in the country.

Aged between 12 and 14, the team—appropriately named Save A Soul—were tutored and mentored by Uchenna Onwuamaegbu-Ugwu, CEO of Edufun Technik STEM. Save A Soul swept through over 2000 competing applications to get to the finals in San Francisco having emerged victorious in the Africa regional competition held in July in Abuja, Nigeria. 115 countries and over 19,000 girls around the world registered to participate in Technovation 2018, but only 12 teams from all over the world were selected as finalists.

The team argued that Nigeria has the largest market for fake drugs, and they plan to partner with the National Agency for Food and Drug Administration and Control (NAFDAC), using the app, to tackle this challenge.

The 5 teenagers were recognized and praised by the Vice President of Nigeria, Prof. Yemi Osinbanjo

Yesterday, they won the 2018 Technovation World Pitch in California.

Congratulations! We are very proud of you. pic.twitter.com/SFFVvP88JB 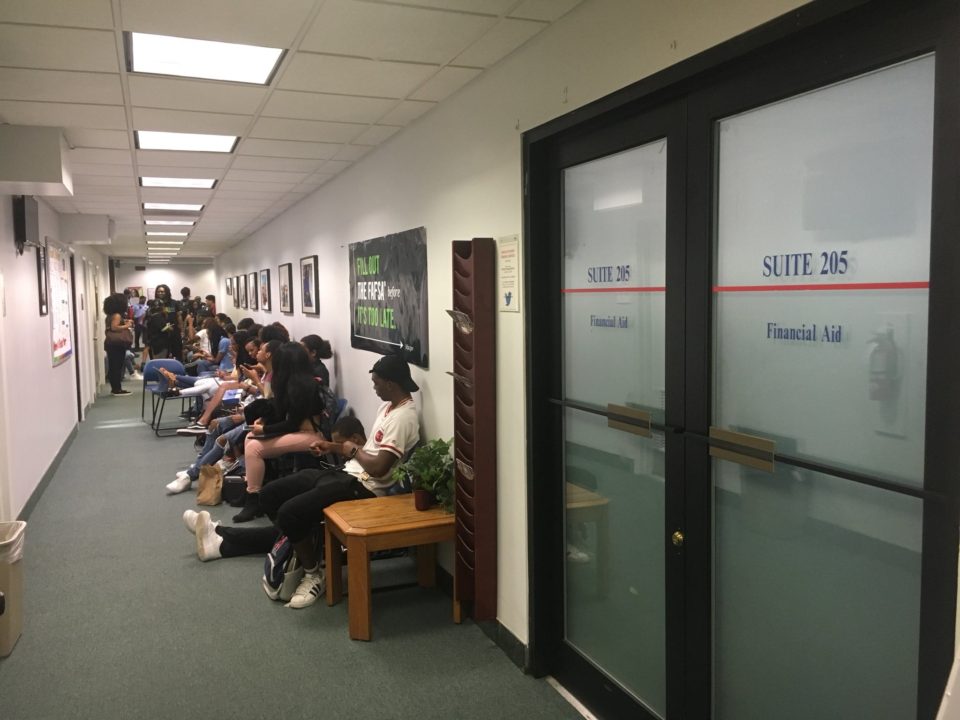 Howard University student protestors reached an agreement with the administration on Friday, April 6, 2018, which ended their nine-day sit-in, according to a press conference… 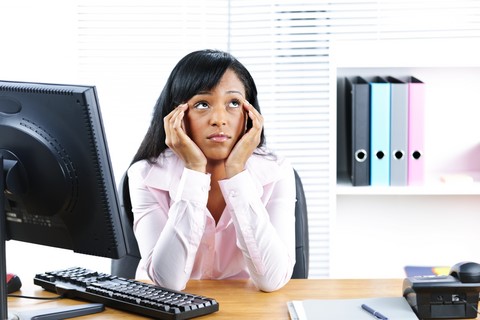 14 Things I Learned After Graduating College

Graduating college was one of my proudest accomplishments, although nothing could have prepared for life after college. I felt incomplete like there was more schooling…