Pride month is over but being queer is a full-time job! It’s only been three years since same-sex marriage was legalized across the board in America and the LBGTQIA+ community has solidified itself in society despite being ignored for decades. Queer representation on television and in movies has also increased-Orange Is the New Black, Dear White People, The Handmaid’s Tale, Call Me by Your Name, Carol, and Deadpool to name a few. We are finally starting to see queer characters in our favorite programs and not just as comic relief or for shock value. 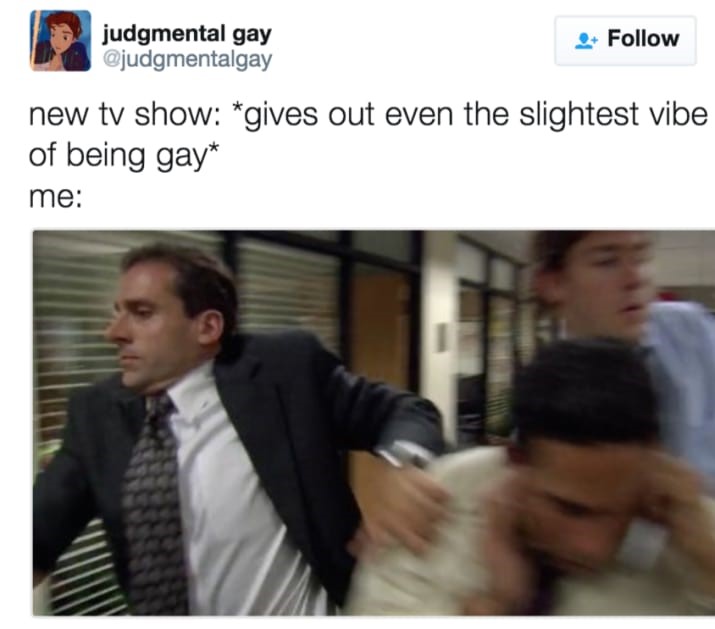 It’s important to represent all angles of the community and not just a few identities that are pushed at the forefront. The LGBTQIA+ community has expanded, hence the acronym seeming to contain almost all the alphabet. A lot of sexualities and genders barely get mentioned or entirely erased. Now my beef might be bias but—what’s up with the bisexuality and pansexuality erasure? Not on television, but in real-life even by the queer community itself?!

Before we dive into this discussion, we first must understand the difference between pansexuality and bisexuality—and why these two sexualities may not seem legitimate to some people.

It’s like this: Every square is a rectangle but not every rectangle is a square. So, while every pansexual is a bisexual not every bisexual is pansexual.

Bisexuality is when a person is attracted to two, or more, genders (including trans and non-binary people).

Pansexuality is when a person is attracted to a person regardless of gender identity (or as I like to put it, hearts not parts).

They sound the same but they aren’t. Bisexual people are not attracted to all genders. Being bisexual does not mean you are attracted to women and men 50/50—it’s not an equal split. 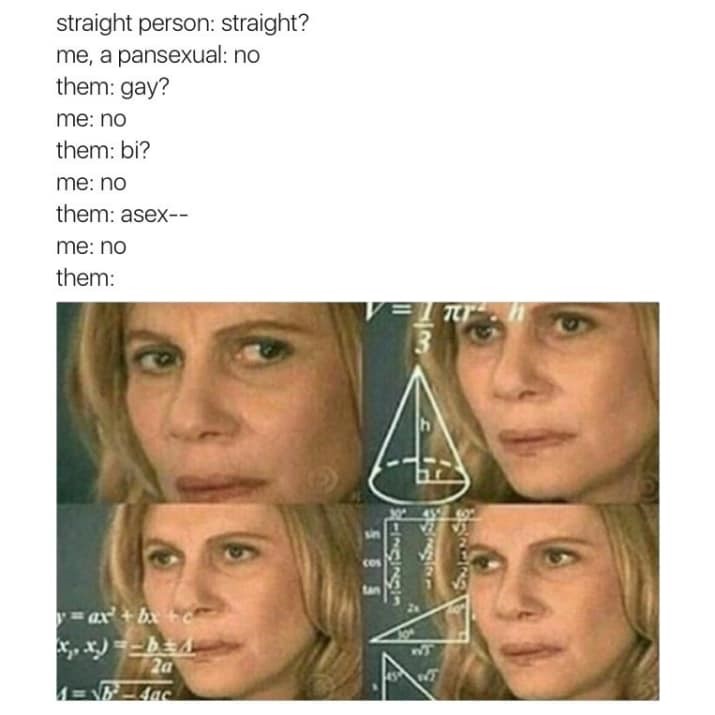 Variation between what genders you are attracted to doesn’t make someone less bi/pan.

The reason I bring this up is that there are a lot of misconceptions when it comes to bis and pans, one of the biggest being that we are just confused and can’t choose. “Nobody is bi, they just haven’t come out the closet yet,” I’ve heard people say.

I remember sitting in my Black Feminism class discussing intersectionality and how queer women are typically left out of mainstream feminism. A student in my class shared that when she came out as bisexual, her parents said it would be easier to accept her as lesbian than bi. Why is that?

One of my mates is bisexual but everyone just assumes he is gay. When I asked him why he doesn’t correct anyone he told me it’s just easier telling people he is gay so he doesn’t have to explain why he’s dating a guy right now and not a girl. Why is that?

Again, it comes back to believing that those who are bi or pan are being greedy and haven’t come out yet. But we have come out and you invalidate that if you believe that attraction is one-dimensional.

Let’s talk about some of the stereotypes that contribute to bi/pan erasure:

Being bi/pan and liking sex is not in the rule-book of being queer (and there’s no rule-book). Just because someone is pansexual doesn’t mean they want to have sex with every and anybody all the time. Believing this also invalidates asexuality. So no, we don’t want to have sex with you right here, right now. And no, threesomes are also not in the rule-book.

Being queer in general isn’t a choice and nobody turns one way or the other. Nobody is waking up one day deciding, “I’m bored, I’m gonna be gay!” People discover who they are and what they like in their life through experiences, but no experience turns someone. Attraction doesn’t turn off. If a girl is currently dating a guy, that doesn’t mean she is straight at the moment and is ONLY attracted to men. This brings me to the next stereotype.

Whew—the insecurity jumps out A LOT with this stereotype. I hear a lot of women who refuse to date a bisexual man for extremely homophobic and hypocritical reasons. This happened on an episode of Insecure where Molly found out the guy she was seeing had a gay experience in college—and she did too—that made her feel as if he would want a man in the future. Just because a man is comfortable in his sexuality and doesn’t only like women, that doesn’t mean he is constantly thinking about a man on the side and is going to leave you for one. That’s just you not being secure in your relationship.

#4 Bi/pan people haven’t picked a side