Remember the two black men arrested for sitting at a Philadelphia Starbucks without ordering anything? On Wednesday the two settled with the city  for a symbolic $1 each and a promise from officials to set up a $200,000 program for young entrepreneurs.

Rashon Nelson, left, and Donte Robinson reached an agreement with the City of Philadelphia for a symbolic $1 each and a promise from city officials to set up a $200,000 program for young entrepreneurs. JACQUELINE LARMA/ASSOCIATED PRESS

These gentlemen, Donte Robinson & Rashon Nelson, both 23,  didn’t have to do this especially considering the humiliation they had experienced from the police officers who arrested them on April 12. However, they demonstrated that the high way is the best way to go. They are great example of people we need in our world today.

According to reports, these two men will have a say in  the manner these funds are disbursed. The mayor said Nelson approached the city about working together to “make something positive come of this.” The entrepreneur program will be for Philadelphia public high school students.

“We thought long and hard about it and we feel like this is the best way to see that change that we want to see,” Robinson said. “It’s not a right-now thing that’s good for right now, but I feel like we will see true change over time.”

Through their actions, Robinson and Nelson  have not only demonstrated strength and class but they’ve also left a legacy that will forever be remembered. Can we say black excellence?! 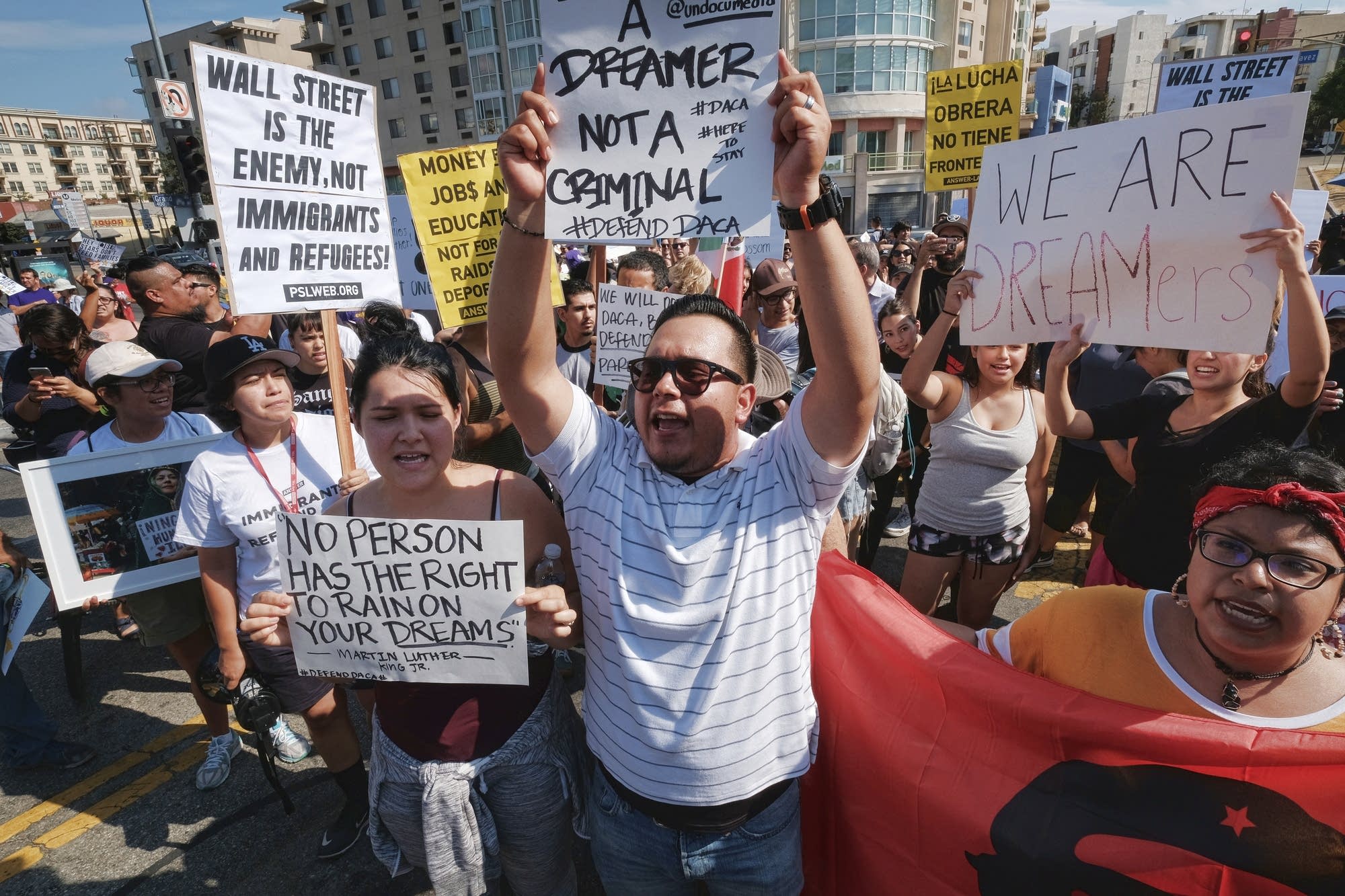 OPINION – What happens when you feed off the fear of others? Do your commitments change once you put inciting fear at the forefront? I…