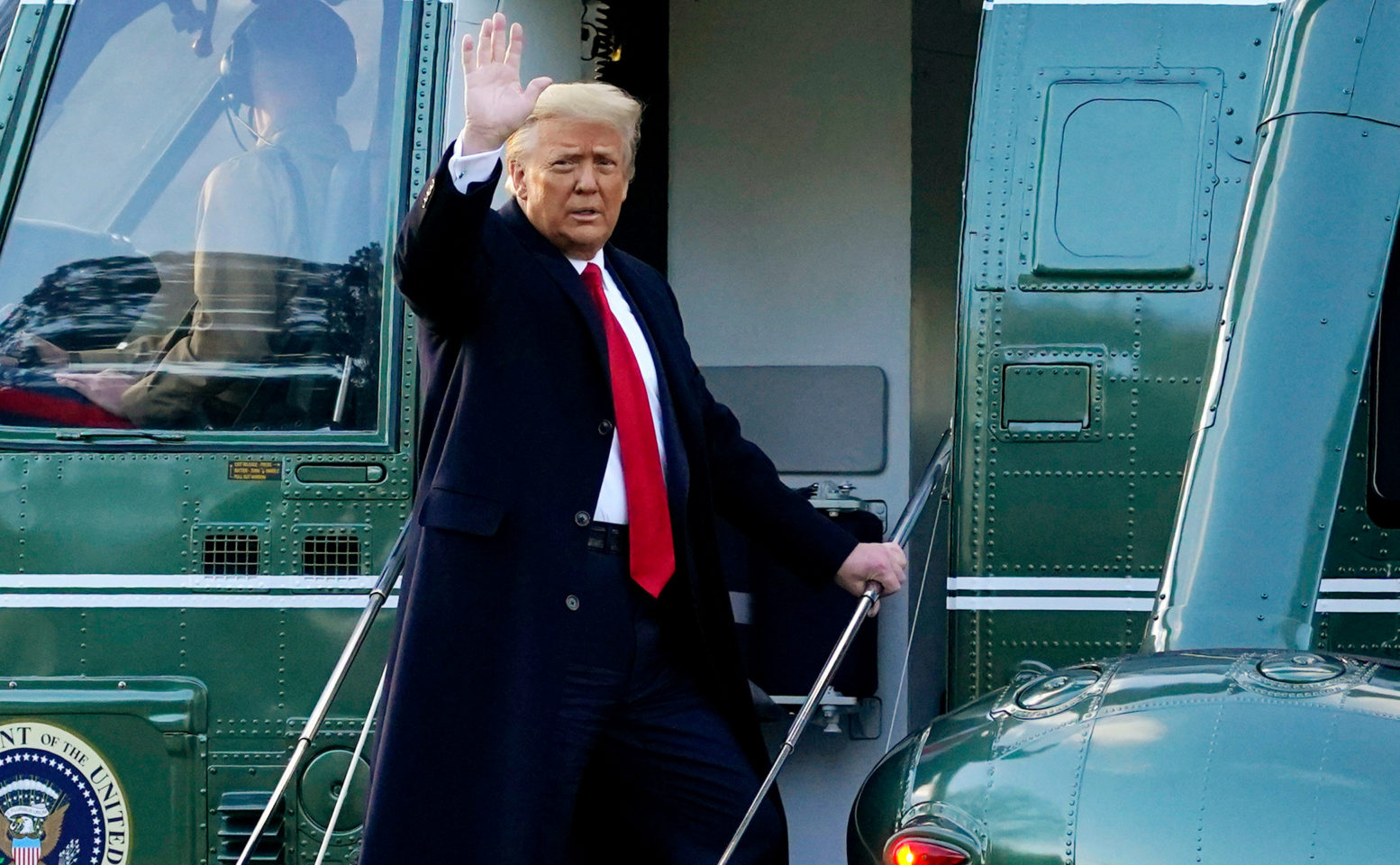 The U.S. House Impeached Trump, but He was not Impeached as President.

A businessman turned politician Donald Trump was the 45th president of the USA and the only President in history to be impeached twice. Donald Trump was impeached, for the 2nd time, on January 13, 2021, two weeks before he left office. The U.S. House of Representatives voted to impeach Trump because of his encouragement of rebellion against the U.S. Government and inciting supporters to prevent congress from certifying election results. Republicans, alongside the Democrats, jointly passed an Impeachment vote of 232 to 197. However, that was not enough to impeach him as President; the U.S. Senate needed to impeach him too.

It began on January 11, 2021, an Article of Impeachment was introduced in the House of Representatives charging Trump against the “Incitement of Incursion” against the U.S. government. Speaker of the House, Nancy Pelosi, said that unless Vice President Mike Pence invoked Section 4 of the 25th Amendment and take charge as the President, they would proceed with the Impeachment process.

This Impeachment was the 4th Impeachment in the history of the U.S. and 2nd for Donald Trump since his 1st in December 2019. The Impeachment was formally moved on 01/25/2021 to the senate with charges against Trump. A two-thirds majority is required to convict the former President. However, Trump got acquitted on 02/13/2021 as the vote of 57-43 was not enough to reach the 67 votes needed to impeach him.  Seven Republican Senators, alongside Democrats, voted against Trump, which makes this Impeachment the most bipartisan in U.S. History. In contrast, during his 1st Impeachment, only one Republican Senator “Mitt Romney of Utah,” voted against Trump.

Factors of Impeachment – Only the Republicans could Impeach Trump.

On February 13, 2021, Trump’s Legal Team, Senate, and House Legal team agreed to continue without witnesses because of the time it will consume. In his closing argument, the House prosecutor said that Trump had spent months inciting his followers, which led to an attack on the U.S. Capitol, resulting in 6 deaths. The prosecution emphasized convicting Trump as his acquittal will send a message that violence against the institutions is allowed.

“The cold, hard truth is that what happened on 01/06/2021 can happen again; the violence we saw on that terrible day may be just the beginning”, said Rep. Joe Neguse. In contrast,  Trump’s Legal Team termed the trial unconstitutional and unfair in their closing statements, further denying Trump’s role in the incident.

The voting ended with 57-43 in favor of Donald Trump, considering 67 votes are needed to impeach him. The senate declared Trump Not Guilty and acquitted him from the charges of inciting revolt against the U.S. Capitol on 01/06/2021. Forty-eight Democrats, along with two independent candidates and seven Republicans including “Richard Burr, Bill Cassidy, Susan Collins, Lisa Murkowski, Mitt Romney, Ben Sasse, and Pat Toomey,” Voted against Trump. “There is no question, none, that President Trump is practically and morally responsible for provoking the events of the day. No question about it.” Senator Mitch McConnell said minutes after the trial.

Trump, after the vote, stated that Democrats are using justice as a tool of revenge.

Many Republican senators sided with Trump in voting for the acquittal as they believed that convicting an ex-president was unconstitutional.

What does the Acquittal of Trump mean?

This acquittal means that Trump can run for public office in the future and keep his benefits as a former president. These include lifetime secret service protection, annual pension & annual travel expense of up to $1.5 million.

During his presidency, Trump was termed “Teflon Don,” a nickname for mob boss John Gotti- a skilled avoider of convictions for criminal acts. Many commentators believe that the acquittal will create a gesture that impeachments have no power. Douglas Brinkley said, “Impeachment is a political process, and we got a political result out of it.” Doug Jones said, “If Trump’s actions are not impeachable, then nothing is, and we may as well strike that provision from the constitution.” Former Secretary of Homeland security John. F. Kelly said that if he had still been part of Trump’s Cabinet, he would have voted to remove Donald Trump from office.

Musical Politics | The Rise of Political Activism from Musicians and Creatives

Death threats, protests and ostracism. These are the effects musicians faced if they criticized the political climate in the early 2000’s. If you weren’t a… 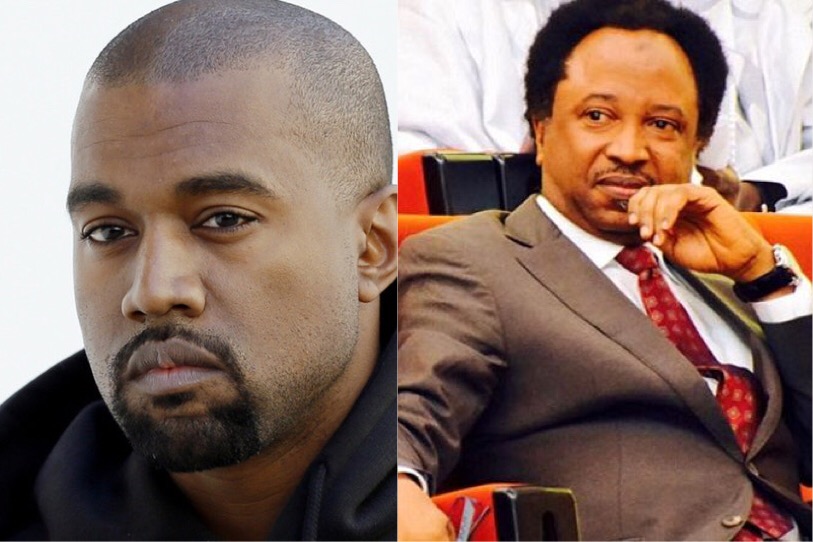