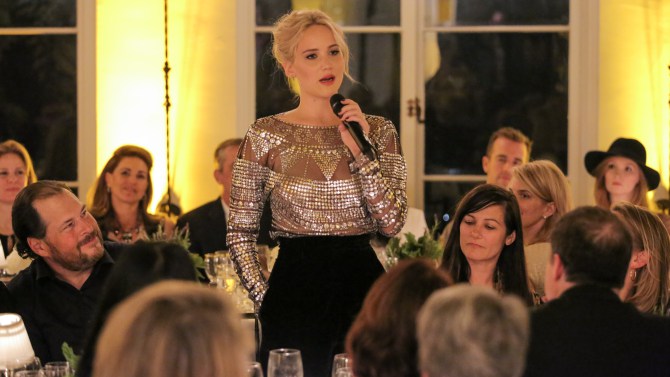 After first being introduced to Congress in 1923, only three states were needed in order for the Equal Rights Amendment to officially become federal law. On Thursday, February 25th, just before the 2016 Oscars (a mere 97 years later) brought the Equal Rights Amendment back to the forefront of the nation’s consciousness. Actress Patricia Arquette and Equal Rights Advocates, a woman’s non-profit organization, launched a petition challenging Congress to get the ERA ratified, which states, “Equality of rights under the law shall not be denied or abridged by the United States or by any state of account of sex.” Much of the controversy that surrounds Arquette’s stand with women’s rights is that she claims everyone deserves to be treated equally regardless of sex. I guess to some, that’s just too much to ask for. 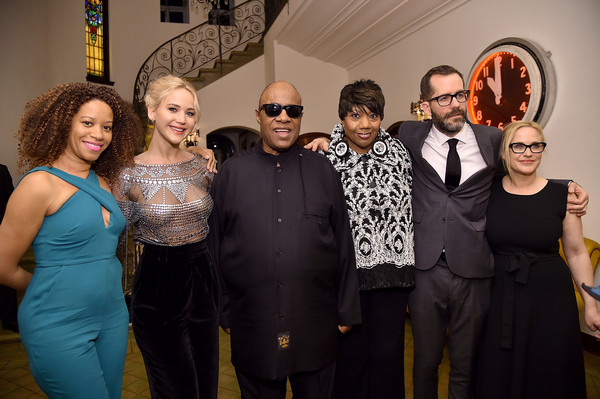 Arquette, who also happens to be a dedicated activist with a struggling past, accepted an award for Best Supporting Actress at the 2015 Oscar awards. She also did something that you might never see again at the Oscars, that is dedicating her speech towards demanding equal rights for women. Unfortunately, her speech on women’s rights would also cost her two of her acting jobs.

On February 25th of 2016, Arquette and CEO Marc Benioff decided to hold a dinner party, “Dinner for Equality,” as a way to bring together people from different careers.  This included professionals from the world of  business, politics, and activism, including notables such as, actress Jennifer Lawrence, musicians India Arie and Stevie Wonder, as well as business men Jeff Daily and Bernard Tyson.

As a result of her sacrifice in standing up for women’s equality, for what she believed in, Arquette would go on to say “It’s not just about acting, and it’s not about me as an actor. I don’t believe this is fair for anybody. I want to live in the America I believe in, that really is fair, that really has possibilities, and really does treat people of all races and all sexes equally.”

Of the guests that spoke out this past Thursday, Jennifer Lawrence mentioned that it is necessary to shed off the notion that we live in a “post-feminist” era, claiming that the term is damaging and not true. CEO Benioff also spoke out claiming that as a business man, it is quite challenging to fix pay inequalities as it could delay the company in reaching its numbers and cost corporate leaders their positions. Despite having said that, he has urged other business leaders to start the process of putting effort into providing equal pay. Guest Stevie Wonder, who wishes to fight tech industries for more equality among the visually handicapped, also had a say about women’s rights, “Our passion for the rights of women, justice in any way, has to be stronger than all those mouths that are saying absolutely nothing, just talking a bunch of bull.”

As of Saturday, February 27th, the petition has garnered more than 48,000 signatures, and Arquette among the Equal Rights Advocates, will decide when to deliver to the recipients, the House, Senate, and governors throughout the country. To this day, Arquette cites the millions of single moms that are paid less than men which is why they continue to live in poverty. Arquette sees herself far from having succeeded and plans on championing an equal rights amendment into the U.S. Constitution, and most importantly, will continue to strive for economic empowerment in women.

What do Tesla and SpaceX have in common?

What do Tesla and SpaceX have in common? —- Elon Musk. The innovative CEO is charting a path for the future of technology.  If the… 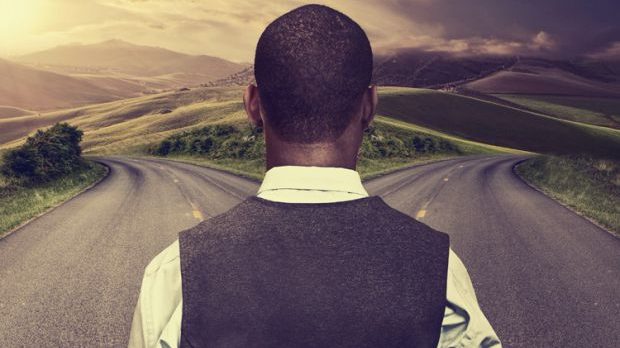