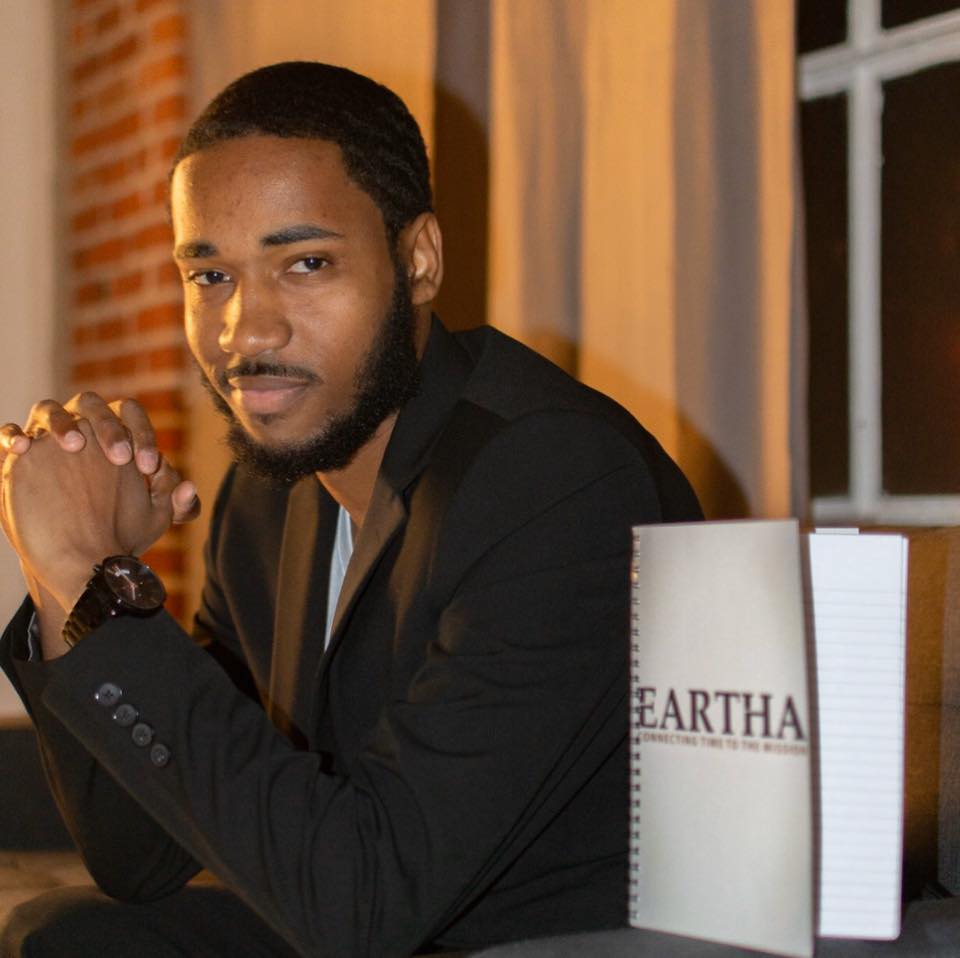 Sometimes to get what you want, you have to do something you’ve never done before. That ideal is one that Emir Horton had to live by; born and raised in Philadelphia and the oldest of nine siblings, Emir took an enormous leap of faith and moved to Los Angeles in September of 2018 to pursue his dreams of being in the entertainment industry. After graduating from Delaware State University with a Bachelor’s in Mass Communication with a concentration in television, radio, and film, Los Angeles was the perfect backdrop for Emir to follow his dreams. Emir moved to LA with a month’s supply of cash and faith that he would find employment and a place to live within a month. On the plus side, he secured a job in only three days with a well-known studio lot and also received his first two credits as a TV producer at 24 years old, but he still experienced homelessness during his dream chasing journey.

Instead of dwelling on his circumstances, Emir used his situation as an inspiration to do better. Emir was inspired to start a luxury watch company, Eartha Watch Company. He wanted to create something that uses style and time to connect a generation of leaders, innovators, and visionaries to their purpose and goals. The luxury watch industry is generally full of older white men, so Emir saw starting this company to forge his lane while also showing Black men and boys that there is another way to succeed. Being in the entertainment industry and owning a luxury watch company can be a little stressful. However, Emir says it’s all about finding balance when you wear multiple hats and trying to maximize your time. Also, not being afraid to spend time by yourself to refocus on your goals. Ultimately, Emir’s goal is to break cycles, provide, and introduce something new to his family and community.

Knowing the struggles that homeless people go through, disrupting homelessness is one of his most significant causes. He is involved with his church’s outreach ministry, The Potter House at OneLA, and provides resources for more than 60,000 homeless people in LA. While he has always had dreams of being in the entertainment industry, Emir also wanted to be an NBA player before becoming a teenager. When asked what he saw himself doing next, Emir says that he ultimately wants to own a television network and a production company in the long term. However, Emir wants to get into the wine and spirits industry within the next two to three years.

Emir’s advice for the next generation is to find your passion and pay attention to your thoughts. Once you find your purpose, protect it, and be selective about the people you tell your ideas. Sometimes, when you have an idea, people may not agree with it and may try to talk you out of it, but you should follow that dream as long as you believe in yourself. Don’t let any naysayers talk you out of your passion. To check out Emir’s luxury watch collection, go to Earthawatches.com. 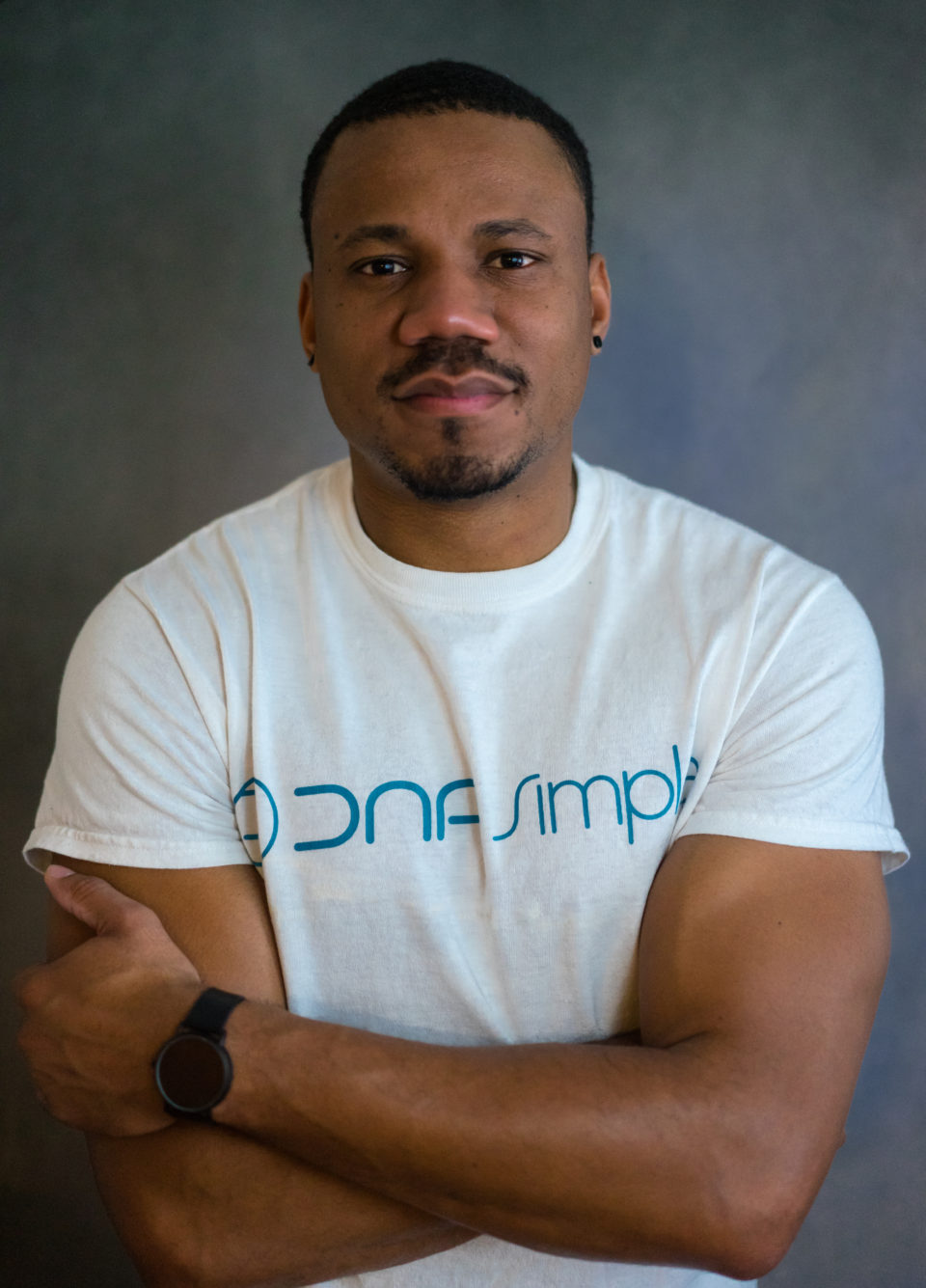 In Search of Purpose | DREW LICHTENBERGER

It so happens that when you have discussions with certain people, within a week- all that was discussed is forgotten. With some others, although the…

Flying to the Future, One Line Repairman at a Time – Cam Murphy

Cam Murphy started literally and figuratively, from the bottom and rose to the top. Murphy grew up around the company established by his father, Fred,…