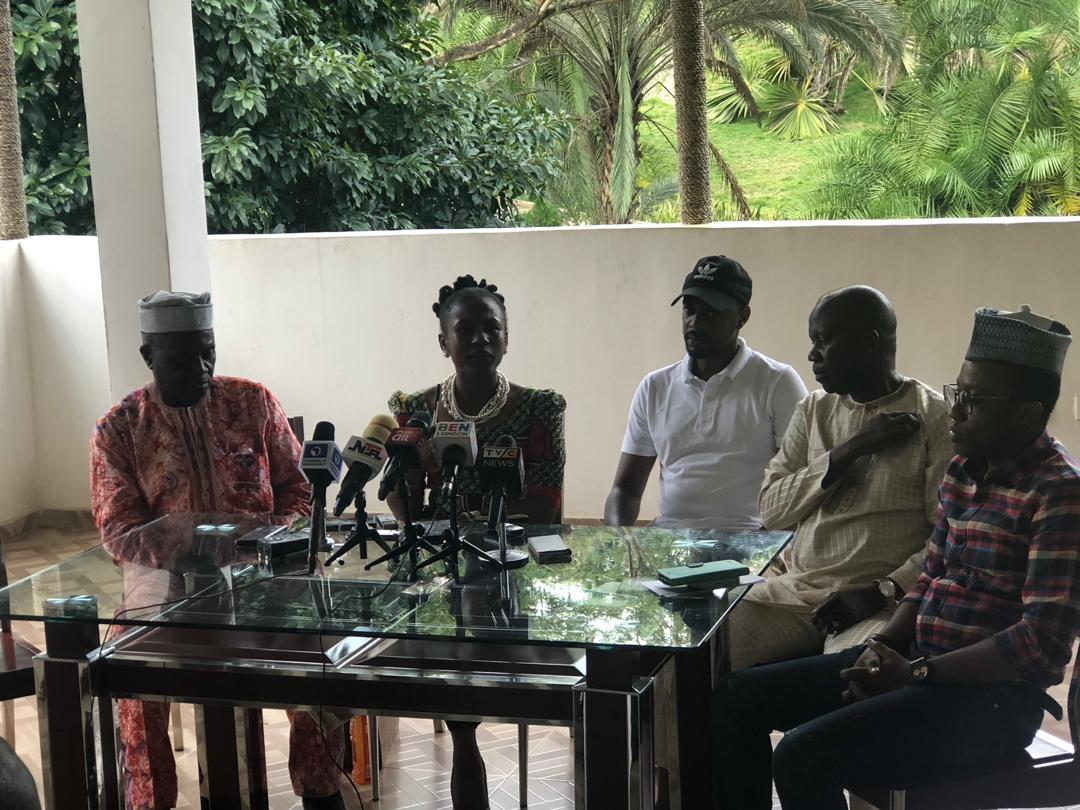 ABUJA, NIGERIA – In a bold response to the ethnic and religious agitations that sometimes bedevil the country since the first republic, an initiative tagged ‘ANISZA’, a visual art project aimed at promoting unity among Nigerians especially young citizens will be formally launched in Abuja on October 1, according to organizers.

ANISZA, an acronym coined by combining words from Hausa, Igbo and Yoruba, and depicting unity, “is a Nigerian idea that is set to address the needless agitations that Nigerians are faced with, fanning the embers of disunity.” 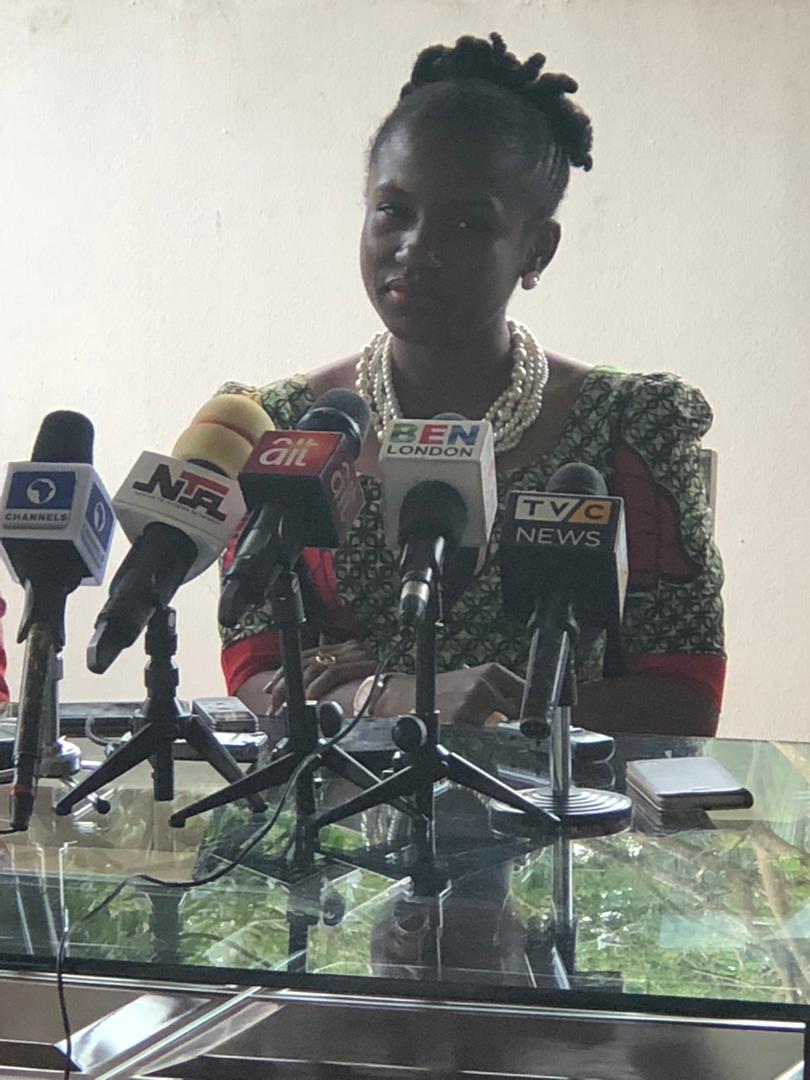 Miss Novo Isioro, the coordinator of the project disclosed this to journalists at a news conference Tuesday while announcing activities lined up for the launch of the initiative timed to coincide with Nigeria’s 58thIndependence Anniversary.

According to Isioro, “we have seen contestations among adherents of the various religious and ethnic groups in the country. There have been tensions that have been generated because of our differences. But I think that this diversity should be celebrated and not be a problem.

“So I just thought about this tendency towards disunity, and as a visual artist, I understand how image tells the story more than words. So, I thought that we should use pictures to tell the stories of strength in diversity. 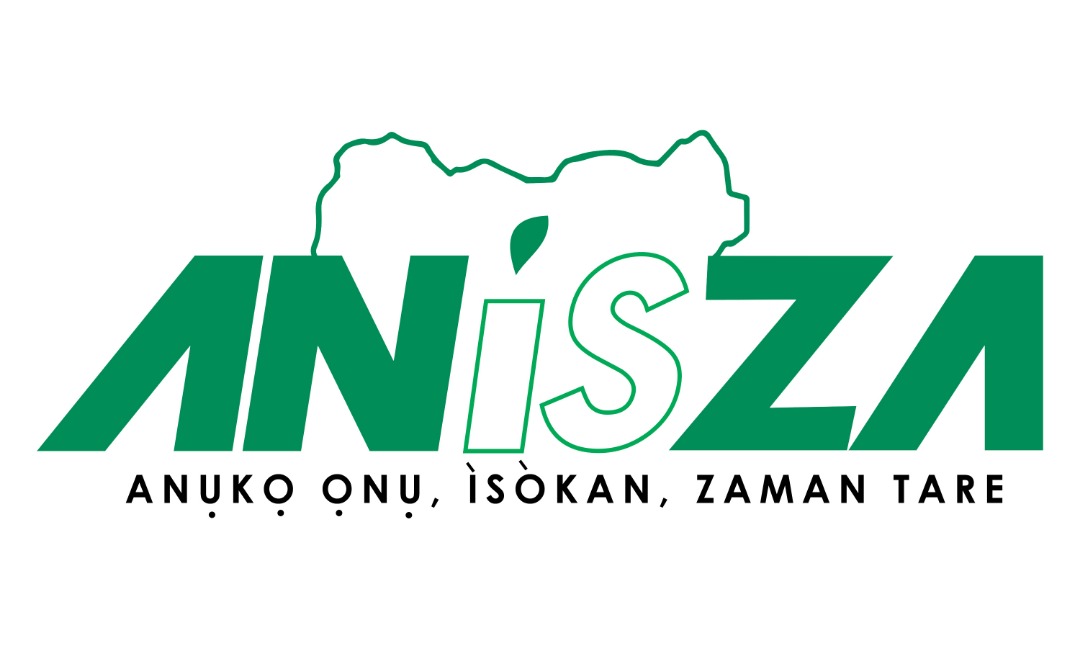 “The idea is to use pictures to speak to the people to stop the agitations, the drama, the hate speeches, division and instead work together. This is practically focused on young people. I realized that most people especially the young ones really don’t understand our history.”

Speaking on the sustainability of the initiative, Miss Isioro said, “We are using a mobile gallery so we can take it to the 36 states and focus on schools.”

She said: “We are collaborating with state governments and federal ministries to take this gallery to schools in their domain to get as many children as possible to benefit from the project. But we are also having an online platform that we will use to keep the message alive.

“But for October 1, we are inviting students from schools across the country. We plan to host the students for three days during which there will be a symposium, an exhibition and a mini-tour,” according to Isioro, who is SA Visual Communication & Personal Photographer to the Vice President. 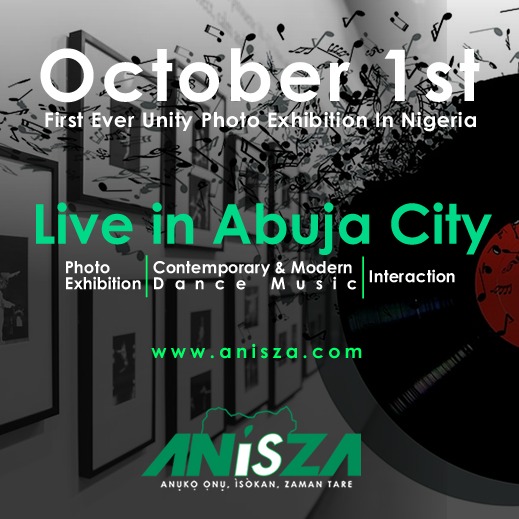 Other partners in the project said the initiative would bring to live forgotten values and the essence of maintaining Nigeria’s heritage for the purpose of promoting unity. The Managing Editor of Daily Times, Mr Melah Bonaventure said the issue of unity in Nigeria is important and as such “Nigeria needs patriotic citizens more than oil because the problem of unity has to come first of all from lack of patriotism.

He said: “No country can achieve greatness when the citizens don’t love the country. It is only when we bring our various unique differences to the centre that we can form a greater and prosperous nation.”

According to him, “sometimes human memory may fail us but when you put concentrated information in a monument, it becomes a historical fact that jolts our memory each time we walk past.” 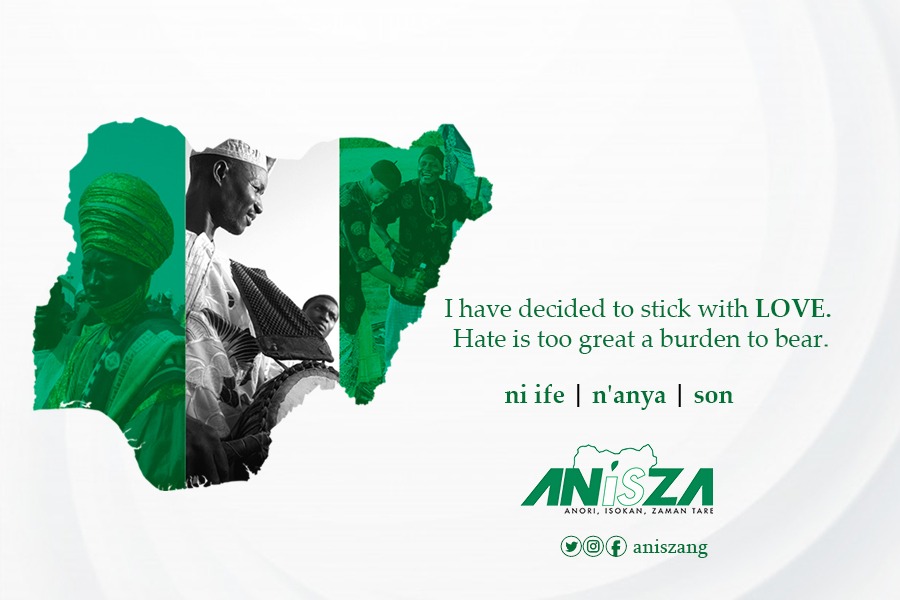 For Architect Sadiq Bello, one of the technical managers in the group “what we are doing is supposed to excite,” and spark all the senses of unity to see that Nigeria is indeed becomes a great nation.”

The Project Manager Murphy Imamezi noted that love is what drives true patriotism and a sense of unity among any people, adding “this is what is at the center of ANISZA.”

President Muhammadu Buhari is expected to declare the exhibition open next Monday October 1. 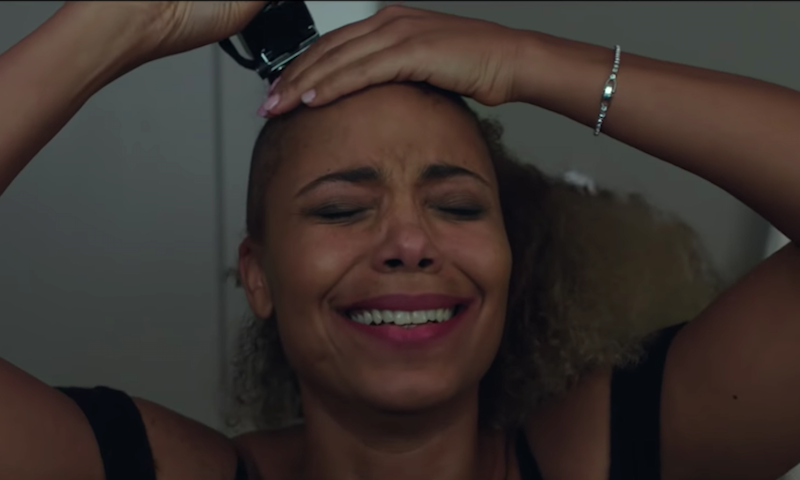 Nappily Ever After debuted on Netflix, on September 21, 2018. The movie focuses on Violet (Sanaa Lathan), who is quite impressionable in her career, relationship,… 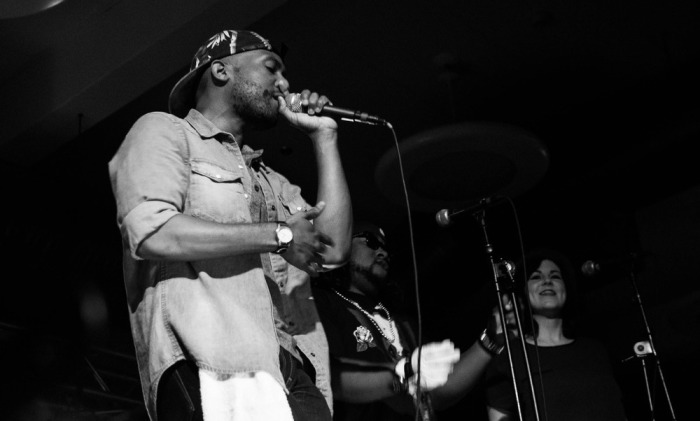 The Power of Art

“The greatest conflict is not stemmed from selfish intention, but from miscommunication” – Yewande Austin, Founder of Global Institute for Change What the majority of…