The innocence of childhood is a blessing. Memories of youth should be filled with adventure, curiosity, and growth. For Manyang Reath Kher, his childhood was spent in a camp – a refugee camp. For 13 years, Kher lived as a “Lost Boy.” A refugee of South Sudan, he was forced to mature faster than most. After losing both parents at the age of 3, Kher was left to look after himself as he traveled through war-torn Sudan along with many other displaced and orphaned boys. After moving to the United States, instead of trying to forget his past, Kher decided to return to it. His strong connection to his native land ignited a spark of passion to help change the refugee situation in Sudan. With his knowledge and first-hand experience of refugee life along with his passion for humanity, Kher created the Humanity Helping Sudan Project, a nonprofit organization committed to promoting sustainability and self-sufficiency among the refugee camps.

Manyang being interviewed by the American Red Cross Society

Established in 2008, Humanity Helping Sudan Project seeks to help people overcome poverty, hunger, and disease in war-torn countries. With emphasis on self-sufficiency, HHSP serves communities by teaching them how to attain resources rather than giving them the resources. “Self-sufficiency is important because we want to create opportunities and self-sustainability,” says Craig Whitmore, chairman of HHSP. “We don’t want them to depend on our help. We want to create livelihoods.” The main issue with refugee camps is that there are limited to none opportunities for employment. “Companies do not go to refugee camps and create jobs,” Kher explains. “There is no development. By creating sustainability, we are aiding them with the skills they need to sustain themselves.”

Manyang & his team promoting #FEED50K at Voice of America

Despite the hardships Kher has faced in his life, he remains committed to his mission to serving war-stricken countries in Africa. “As I grew older, I learned that in life, nothing is fair. Deal with what happened and continue on with life,” he says. Kher is able to move forward in spite of his childhood by focusing on creating change and improving the lifestyle of others. He has made it his mission to use his voice to amplify the voices of others. Kher and Whitmore, along with their operation teams, educate people through awareness and through telling the raw stories of the refugees.

Their awareness efforts seem to be working. Their current campaign, #Feed50K, reached the attention of popular hip hop artist and businessman, 50 cent. In response, he wrote a blog about HHSP’s philanthropy work. In 2012, the VH1 Do Something Award program honored Kher as one of the best world-changers 25 and under. Recording artist, Beyoncé, heard about the Kher and his work with HHSP and invited him on the set of her “I Was Here” music video. Kher has been invited to speak at the U.S State Department, the United Nations headquarters in New York City, and the African Union in Addis Ababa, Ethiopia.

Although Kher’s efforts have granted him numerous awards and recognition, he has faced countless challenges along the way. The distance between the United States and the affected communities in Sudan poses the biggest challenge. Trying to spread an awareness about a struggle that is not close to home can be difficult. Nonetheless, Kher remains faithful to his mission. “I just focus on the things I want to accomplish in life and go for them.” Remembering why he started his mission in the first place gives him the push to keep striving for success and keep changing lives in the process.

Humanity Helping Sudan Project is a community effort. How can you be involved? Kher suggests becoming a board member, joining an operation team or starting one, helping with the #Feed50K campaign, attending a meeting, and being active on social media. To bring HHSP to your campus, email director@humanityhelpingsudanproject.org. As Craig Whitmore, HHSP’s Chairman, explains, “We need to empower others to impact the world!” 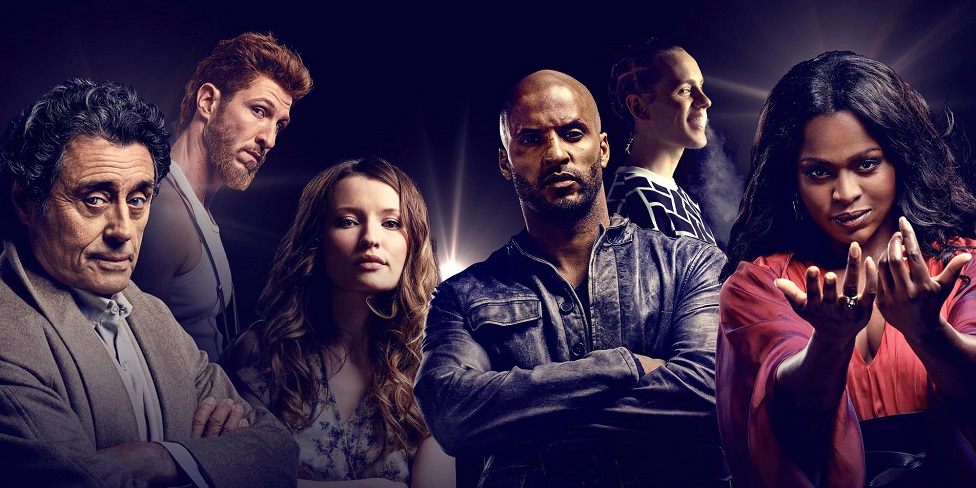 Technology & Media are your “new gods”…

Dying to fit in… An Open Letter to women

As a woman of color with a mixed heritage and mother to a 3-year-old little girl, today’s beauty “standards” scare the hell out of me! …

Here’s why you aren’t made to fit in…

If anyone can remember the video game Tetris, then you’d remember it to be a certified classic. The goal of the game was for each…