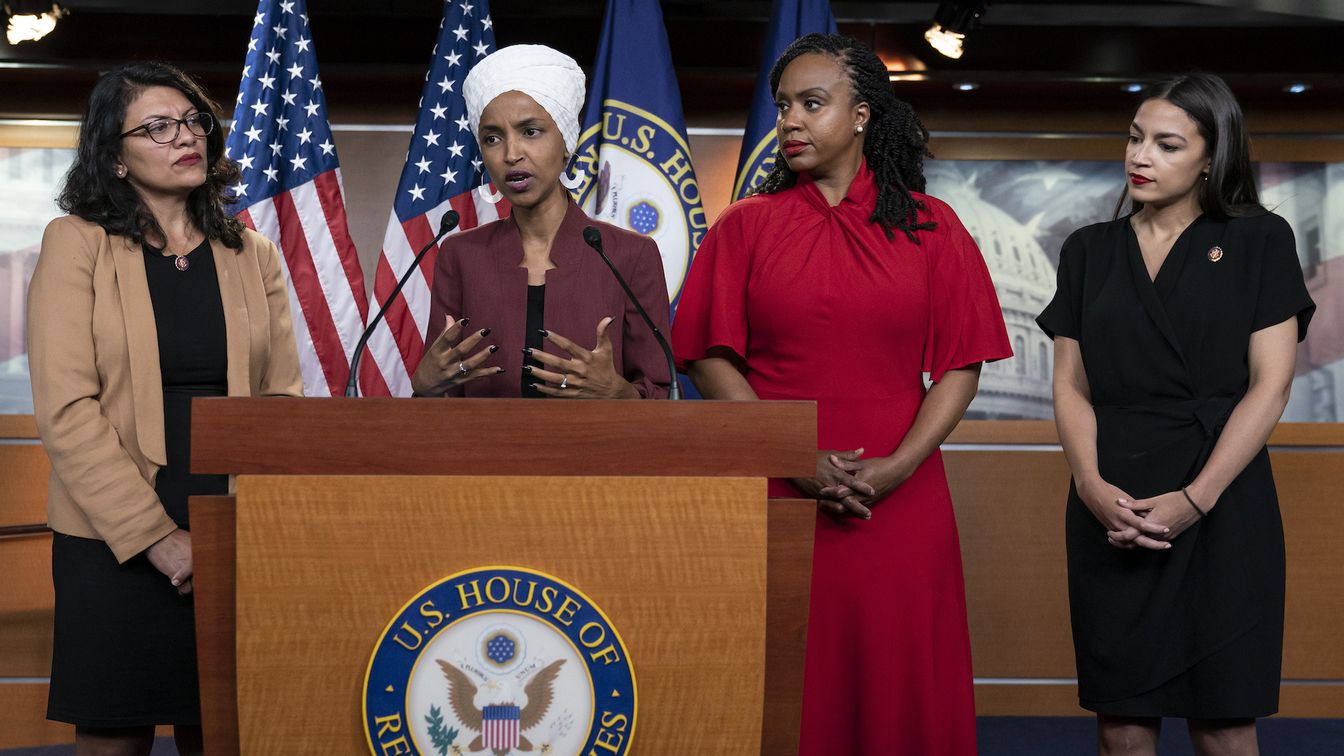 While the Presidential election is up in the air with a president who has yet to concede and a president-elect who is on a mission to begin the transition process, congresswomen have won their re-elections and continue fighting for the underserved. Those four women, Rep. Ilhan Omar of Minnesota, Rep. Alexandria Ocasio-Cortez of New York, Rep. Rashida Tiaib of Michigan, and Rep. Ayanna Pressley of Massachusetts, named themselves “The Squad” shortly after their swearing-in as congresswomen.  The Squad gained national attention after winning their respective seats in the 2018 midterm election. Their stories became so popular because four women of color came into Congress and immediately started supporting progressive and ambitious proposals, like the Green New Deal and a higher national minimum wage. After sustaining such advanced requests, The Squad came under fire from President Trump, stating that these women “originally came from countries whose governments are a complete and total catastrophe.” However, three of the four members of their group were born in the United States, and Ilhan Omar, a refuge from Somalia, has been a citizen for over 20 years- thus making all four US citizens.

As a response to President Trump and his egregious claims, Rep. Rashida Tiaib stated that the Squad is “an extension of a movement in our country that wants us to push back against the attacks on communities of color. I mean, I think all of us have incredibly strong residents in our districts that have spoken volumes in electing people like us.” Simply put, the people voted these women into office because they wanted representatives who would understand their struggles and do their best to speak for them and what they want. They wanted elected officials who they felt cared about the issues they deal with and try to fix the people’s problems instead of giving empty promises. These four women are an inspiration to people of color because they prove that change is possible if you work hard enough. There are little boys and girls out there who are watching and feel that someday, they can be a congresswoman or congressman because of The Squad. When you have someone in a high holding position that looks like you, it can be a tremendous boost of confidence; that is why this group of powerful women is so important.

With the whole Squad winning re-election for a second term, this means that their constituents want them to continue the fight. The Squad is a direct result of voters being tired of the past and being ready to propel into the future. The re-election of the entire Squad also indicates that women of color will continue to make the changes necessary to better the United States. They will always show up when it’s time, and they will not back down when they face attacks; if anything, the attacks fuel the fire to continue until all U.S. citizens are equal. With their trajectory heading upward, it wouldn’t be a surprise if one of these women ran for president. Now that “The Squad” is back in the office, it’s time to continue to fight for justice. 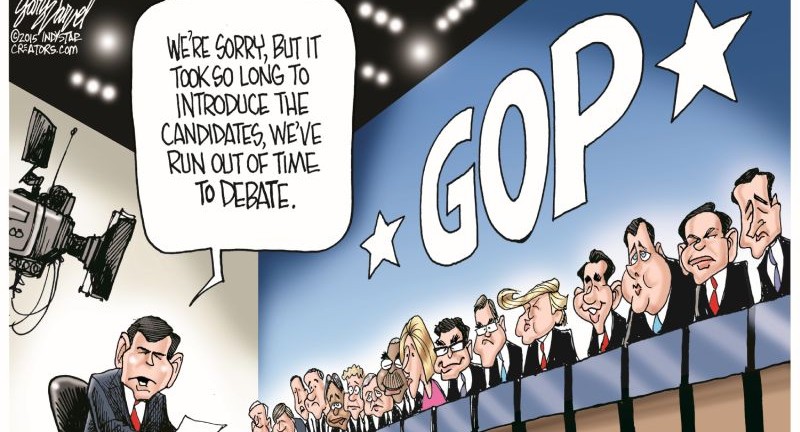 ICYMI | The best and worst of the Republican Debate

On Tuesday 16th December 2015, the republican debate aired at 7:30 PM with 14 candidates in contention. With so many candidates, there were groups of… 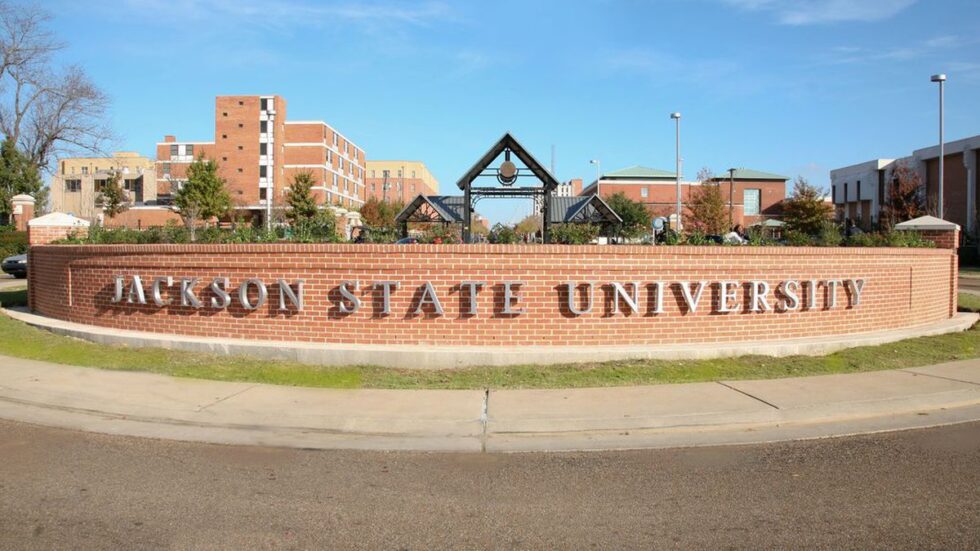 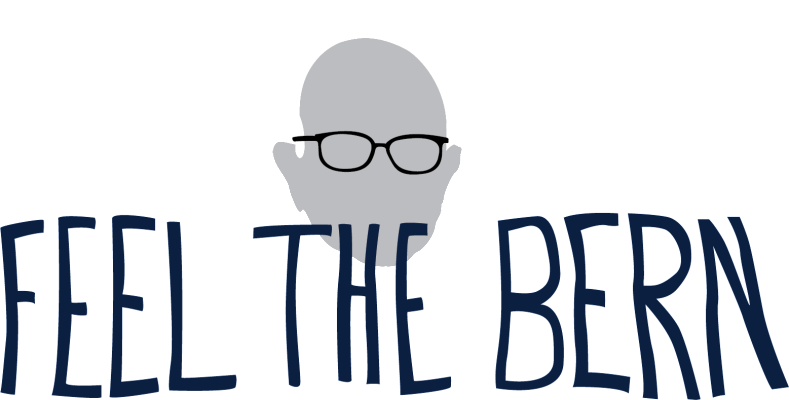