In recent years, music has split into many different genres. Only 100 years ago, there was really only orchestral music such as opera, which the upper class listened to because of the expensive cost of gramophones. Now, everyone has access to music whether it be from the radio, from their iPods or phones, or from streaming services like Spotify and Apple Music. With the accessibility of music came the differentiation of genres. There’s pop, rock, country, rap, classical, jazz, hip-hop, alternative…. too many to count.

Jazz especially flourished because of its glorious, free sound.  Jazz and blues originated in New Orleans, Louisiana in the swinging era of the 1920’s. The fast-paced, high energy sound of Jazz captured the attention of the 1920’s South and soon spread all over the country. The 1920’s soon became synonymous with the sound of Jazz. The word “jazz” itself has African-American roots. While there are many potential origins for this word—some of which are euphemistic—the etymological origins seem straightforward. There was an African-American slang term, “jasm,” which meant high-energy and upbeat: just like Jazz music. Jazz music has had its ups and downs in popularity. Recently, the movie La La Land (2016) dealt with the supposed oncoming death of Jazz and the attempts of a white man (played by Ryan Gosling) in LA trying to keep it alive. Despite this focus of a typically African-American genre with a white lead, the movie did re-popularize Jazz, at least for a little while. With artists like John Legend singing revitalized jazz songs such as “Start a Fire,” the genre gets a new look and sound while keeping its original vibes alive with the piano and trumpets. Jazz continues to find new niches in the ever-changing taste in music. 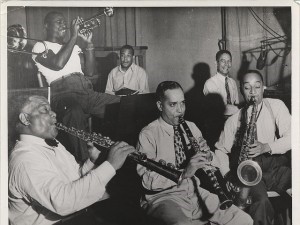 Conversely, a genre that is constantly changing and yet always in style is Pop music. Pop music is so named because it is considered the most popular music. These types of songs are always played on the radio and are also known as “top 40” songs, as they are in the top radio music charts. Pop music is usually associated with teenagers since they influence pop culture the most. What’s interesting about Pop music is how ever-changing the style is decade by decade and yet is still considered the same genre. For example, a Pop song from the 1970’s like “Dancing Queen” by the Swedish band ABBA, is far different from a Pop song from 2018, like Drake’s “In My Feelings.” Within the Pop genre, however, music can be specified as other genres as well. While “Dancing Queen” is pop, it is also considered part of the Disco genre. Drake’s “In My Feelings” is also held within another genre: hip-hop/rap. The binding sound that makes all these Pop songs—for lack of a better word, popular—is the propulsive beat and catchy tune present. In ABBA’s “Dancing Queen,” the upbeat piano chords and the affirmative and fun lyrics of “You are the Dancing Queen! Young and sweet, only 17!” draw the listener in, and can’t help but cause infectious sing-alongs and dances. Similarly, Drake’s “In My Feelings,” Drake draws the listener in with the catchy phrase “Kiki, do you love me? Are you riding?” with an offbeat bass sound that attracts even the most unrhythmic dancer. So even though the Pop sound changes enough that listening to a song from the 70’s and a song from the 2010’s with Pop not necessarily being the first guess of genre, the core attractions of Pop music stay the same.

The rise of streaming services like Spotify and Apple Music have allowed listeners to discover new genres they would not have encountered before. Now instead of buying each individual song or album, just paying a small fee allows access to thousands, perhaps millions of songs. Now you can listen to Pop music one second and country music the next: no more flipping through different radio station channels to listen to a one-genre station. The wide world of music is readily available for your discovery. There are now genres that cater to every type of person. Listeners changed music to suit their own taste, yet music changes listeners as well. 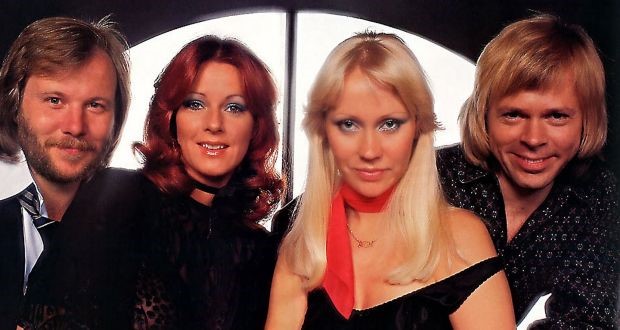 Genres and their individual evolutions and histories may have changed according to what was popular at the time, but listeners changed too. The cycle of who changes who is constant and wonderfully infinite. For example, Pop music listeners of the 1970’s popularized songs like “Dancing Queen” by ABBA, which then inspired Pop music listeners of today. The continued growth of ABBA’s musical popularity is prevalent in the desire for sequels and repetitions of their musical based on their discography, Mamma Mia! Discovering new music has become a passion among the past couple of generations because of the wide variety available. When asked simple questions in beginning-of-school icebreakers about what they liked to do, most students say they love music. The motley mix of music available now inspires and widens the love of music in listeners every day. 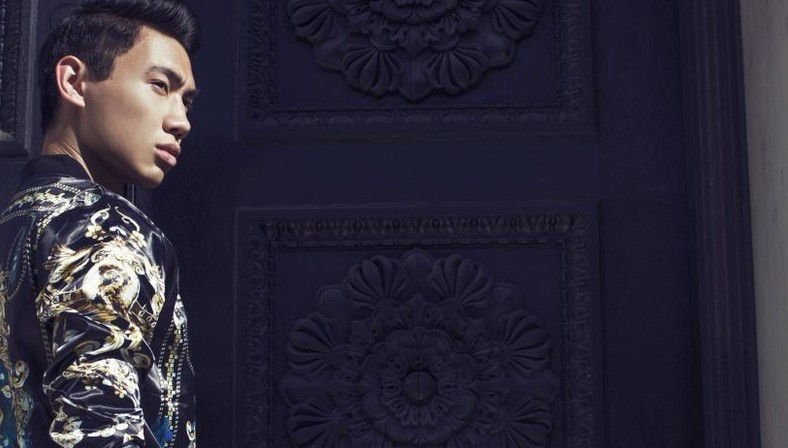 Defining Style With An Artistic Lens

To some, art is just a hobby. But for art prodigy, DJiun Wang, it’s a lifestyle. Wang, better known as “DJ” is a Communication Design…