What is a dream? Is it merely hope that lacks tangibility? Or is it only selfish desires and thoughts that only benefit the dreamer? Can ones’ dream fulfill oneself as well as others? The answer is yes. Social worker and founder of H.E.R Enterprises, Tasha Moore, exemplifies this truth.

Moore describes herself as an ambitious self-driven woman, who attributes her upbringing and involvement with the Boys and Girls Club to be the driving force behind her extensive involvement in her community. “The Boys and Girls Club taught me the difference it can make when you have a core group of people in your life or even one person that motivates and encourages you towards finding yourself, ” said Moore. That one person in Moore’s life was Suzanne Gwathmey ; one of the first black small business owners in Richmond, Virginia. “She opened my eyes to a lot of options and things that are available out here in the world that you can put your time and emphasis into,” Moore explains.

Through volunteering and giving back to her community, Moore soon discovered a connection between how she could fulfill a dream of hers, to start her own business that still allowed her to continue to serve and uplift her community.

H.E.R Enterprises, which started last October, is a rites of passage program for young women in the Richmond area. Moore has experience working with young women helping them build their image and self-esteem, but struggled with identifying a niche for the type of business she desired to create. “I had been doing some research about girls’ programs in Richmond because it’s an over populated type of business and I wanted to try to individualize myself in what the business was I’d put together” said Moore. Through her research she found a rites of passage program that was offered to young males and soon realized that similar programs did not exist for young women in Richmond.

H.E.R Enterprises is built upon three principles; Honor, Elevate and Rejuvenate. Moore believes that young women should honor themselves first and not lose sight of that as they move about life forming relationships and friendships. The next principle, elevate, was chosen so that young women can learn how to praise one another. “I came up with elevate so that we can continue to elevate one another, especially how often times as young women we tend to bring each other down and fail to support one another.” The last principle, rejuvenate, evolved from Moore’s hope that once the girls completed the program they would leave with a renewed mindset about themselves, about what they can accomplish and most importantly discovering the significant relationships that can be found in other young women.

Moore sees that there is a lack of positive role models for young women to emulate, but she herself grapples with one of her own founding principles, elevation. “Even though you might have that mind set of wanting to establish those relationships and change how you interact with women other women may not.” She alluded to the fact that competition and a struggle for hierarchy exists amongst young women, which frustrates her, but in a sense empowers her to continue to be these girls supporter, motivator and role model because she remembers how much of a positive impact this had on her.

The program currently serves a wide range of young women from other outside programs such as ‘I am Girl’ and foster and in-home agencies. The ages of the attendees range from 8-18 years old and sometimes have included males. As the program expands Moore’s vision is for H.E.R Enterprises to cater towards an estimated number of ten girls between ages 12-18. She believes the program will be the most beneficial to this particular group. Her goal is to run the program in her own facility where young women can participate during the school year and summer months. The program, which she projects, will take at least one to two months to complete. This will also offer learning opportunities from additional experts in a wide variety of fields. “I would also like to grow so that it’s not just myself and that I have other core team members that are experts in other areas… such as education and financial literacy.”

For Moore H.E.R Enterprises began as a dream, that has now developed into a physical entity that will change the lives of young women in her community.  “In all my work that was really the guiding force in creating a program where I can make a difference in the children’s lives and give them the things that I think that they aren’t really learning in their environments.” 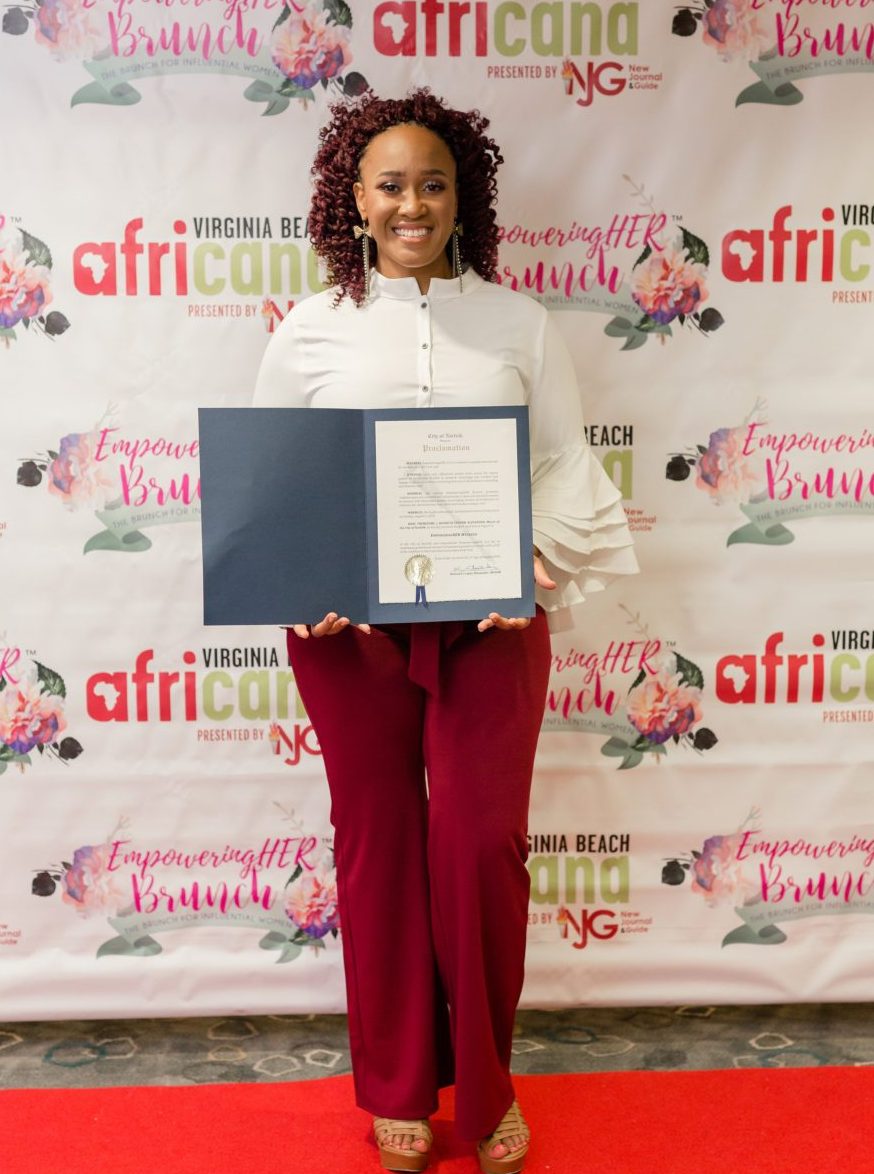 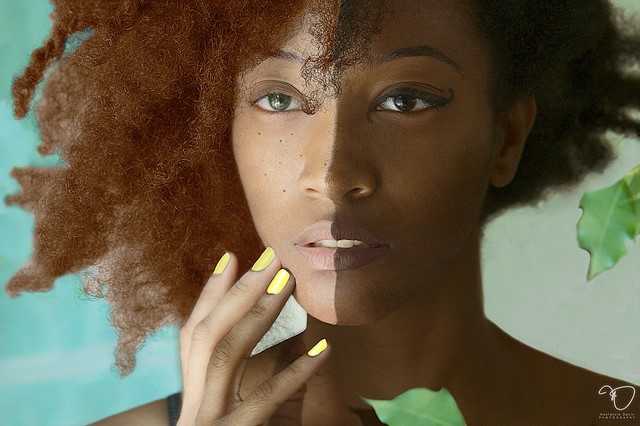 I hate to be the one to say this, but not everything is black or white!

“What are you?” As weird as this question may sound, not to mention politically incorrect, it is one that unfortunately follows me wherever I go.… 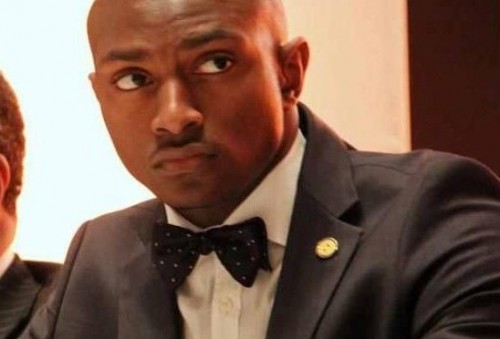