There are some people that conversations alone cannot do justice to the beauty of their mind. Zack Morris a.k.a. Earl Mack is in this category- as the interview progressed, one can tell that beneath the words and the quiet speech, there lies beneath not only an artist but an artistic mind. As the discussion meandered toward his pieces, he talks about a certain piece he did- a self-portrait called savage. Now, of course savagery denotes things ferocious and cruel but his explanation serves to justify the title of the piece as well as its outcome. He explains that the piece denotes how people may view you in a negative light without getting to know you. This stems from the fact that sight is subjective but then again, the mere fact that others fall within this predisposition to view certain people in a certain way does not mean that we too should fall into the trap. Thus the first lesson from Zack Morris is that, although the norm may be to judge a book by its cover (in life more than in art), we should pause more often and read through the book as we will be surprised as to the beauty hidden beneath the cover.

Artistic in mind, and artistic in his craft, but how does one actually make a career from this, when does it metamorphose from a mere hobby to a career? To this end, Zack explains the age old view that it boils down to sacrifice even more so in art. There is only so far your talent will get you if there is no hard-work accompanying this talent. You have to make sacrifices, always be on the move with endeavour to get other people to see it; be consistent as you don’t know when opportunity will knock on your door. Also it is important to find a gallery and try to get your art in there- indeed this was the challenging bit for Zack, but it has paid off as he has done about three art shows in Richmond as well as one in New York. Such shows helped to further his career as it helped him build contacts with the art world. Most importantly, never let anyone kill your dream; if a person does not like your work, they don’t like it. Don’t take it personal, always IMPROVE from constructive criticism and keep doing your thing.

Zack embodies the M-Lifestyle individual in that he is not only satisfied with personal success but also in inspiring others to be great. He feels his art can make a difference if it inspires another to want to do art as well- this is reminiscent of Marianne Williamson’s view that “…as we let our own light shine, we unconsciously give others permission to do the same. As we are liberated from our own fear, our presence automatically liberates others…” As an example they have been industrious in helping other artists, once they put out an opportunity for people to display their art in an art gallery, the interest was overwhelming as they had over 20 artists with varying art styles; it was cool meeting other artists with same passions, as the collaboration helped to flow the creativity within.

There is only so far your talent will get you if there is no hard-work accompanying this talent.

Concluding, I learned from Zack never to rest on your laurels, as we lauded his achievements in such a short time, he responded by saying, “…he is constantly finding walls to get permission to do his murals…” in that short phrase one may miss the 2 principles therein. 1. Never settle, always improve and keep practicing. 2. Always do your art within the law, so to our readers, this is not a call to produce illegal graffiti.

I leave you with this.

“…Your playing small does not serve the world. There is nothing enlightened about shrinking so that other people will not feel insecure around you. We are all meant to shine, as children do. We were born to make manifest the glory of God that is within us. It is not just in some of us; it is in everyone and as we let our own light shine, we unconsciously give others permission to do the same. As we are liberated from our own fear, our presence automatically liberates others…” – Marianne Williamson 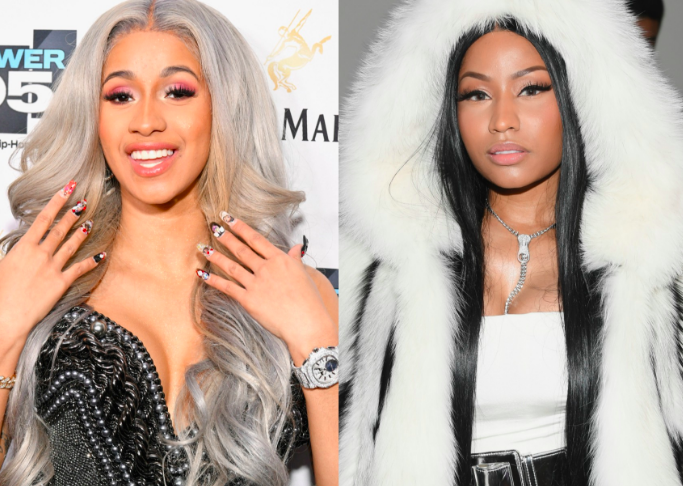