“I think that people here are eager to do things that will impact the community.”

She is a Richmond, VA  native, a business woman, CEO, director, and writer. While she is many things, she should be most notable for entailing empowerment and inspiration. Although, she is not empowering or inspiring in ways that one would think, such as the traditional way of being a “good influence,” or telling someone the “do’s and don’ts.” Instead, this intelligent woman is both empowering and inspiring in ways that involve taking a stand, taking a stand for something that she truly believes in. Shantell Malachi does this by turning off the television, getting off the couch, and going out and creating something, something that brings people together. 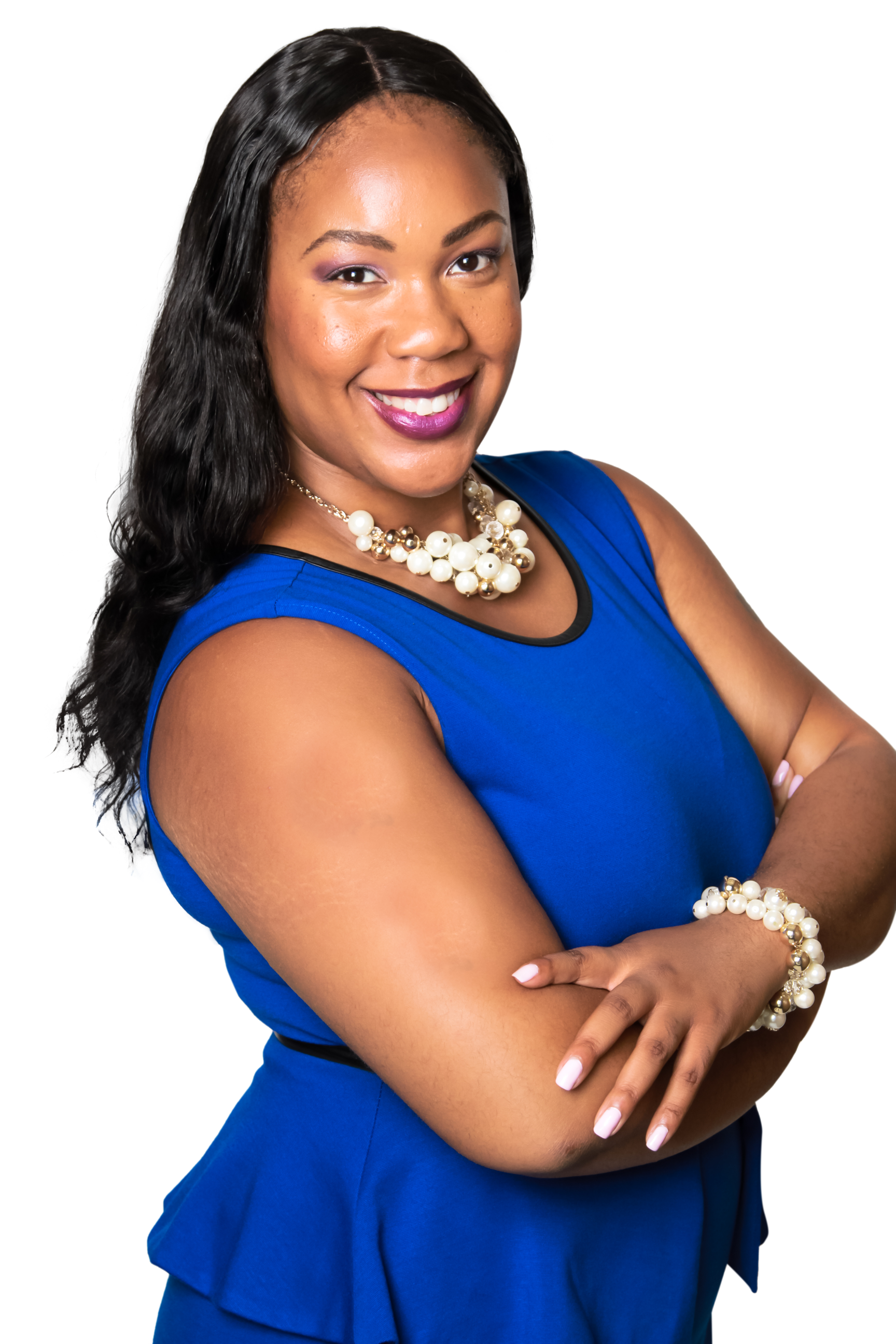 While focusing a career on corporate human resource management and venturing down a path of entrepreneurship, it would only be so long before Shantell Malachi would mark the starting line of her name, creating her very first organization-a non-profit, in Central Virginia, “Dress for Success”. This organization goes in a very unique direction, a direction that takes a unique person such as Shantell having the potential to go out and help people, to help women, women who fall under the realm as being less fortunate and privileged than others. Dress for Success seeks to provide them with attire, coaching, skill building, workshop seminars, all essential qualities that are necessary to make sure that each of these unique individuals has the chance to go back out and be a part of society.

While it has continued to grow and change since the year of 2012, Shantell hasn’t stopped for a break just yet. Given her strength to build a career that involves helping others, she probably never will. Not long after her success with DFS, Shantell once again marks the center stage with her strength and enthusiasm, creating “SheEmpowers International”, a professional network of women who strive to advance in their careers of becoming self-driven entrepreneurs. With a similar set of services and a slightly different scope of clients, Shantell often has both organizations working in tandem to guide and encourage each and every one of these women in making sure that they reach their full potential of becoming the highly empowered individual entrepreneurs that they only dream to be.

There are people out there such as Shantell who seek to engage and give back into the community through helping others, “I think that people here are eager to do things that will impact the community.” That’s when Shantell decided her life had room for running not one but two organizations that would eventually go on to change the lives of more than 1,000 women over the course of only 4 years. Having been successful running both Dress for Success and SheEmpowers International, as well as engaging through other services, Shantell seeks to serve both women who happen to be underprivileged, as well as those who have actually gotten ahead in starting a career, but seek for the opportunity and guidance to take that next big step of entrepreneurship.

Having been inspired by her mother, Shantell Malachi only seeks to offer others the chance to work at being truly strong, truly empowering, truly inspiring. “She used to say you don’t get to the end and just stop, you keep going.” Shantell strives to make a difference in people’s lives, by turning these unique women into high powered oriented women who will prove to themselves that one hasn’t lost when they have failed, but instead one has lost only when they have given up.

Shantell is a figure that seeks to prove contemporary society wrong by showing that the problem does not necessarily lie with people not wanting to conform to society, but instead there are actually those who seek to rise in becoming successful; they just need someone with a helping hand to present them with the opportunity. It is a privilege for the community of Richmond VA to have someone like Shantell, and it would be a great privilege of other communities to have someone who makes a difference in people’s lives. Shantell Malachi will continue to be an inspiration, and will continue to serve as one of the best representations of what it means to be a woman; what it means to be human. 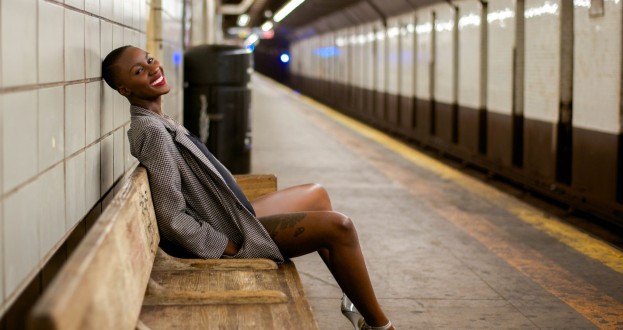 Most successful people dream of the perfect career from childhood all the way up to adulthood. For Destiny Owusu, however, her dream career came as… 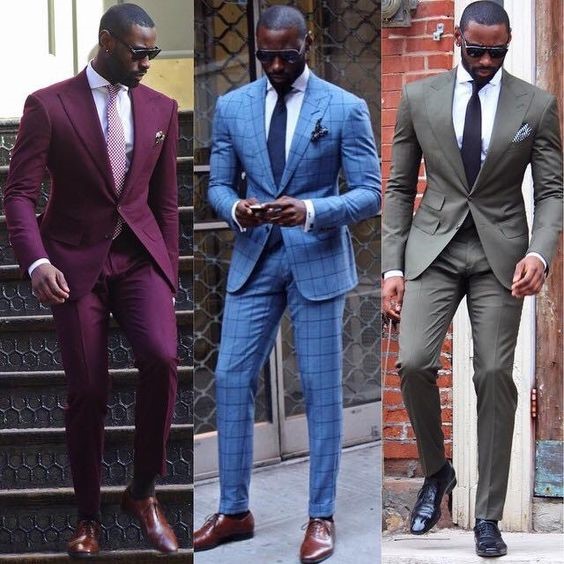 In today’s world of fast-fashion, it’s become easy to neglect just how much of a difference it makes when you look after clothing items instead…