Media seems to be more influential than ever and growing beyond measure in the role that it plays in our lives. The scope of media today comes in many different mediums, each categorized by type and product. There is a seemingly endless variety to select from: film, television, music, magazine and newspapers, video and photography, radio, blogs and podcasts; and now the ever-increasing dominant distribution method of Social Media has crossed the threshold into direct human access and action. Over the last century major advancements and breakthroughs have delivered polished high-definition productions faster and more accessible than previous generations, and is broadcast worldwide. 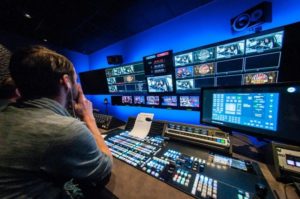 Each form has developed different channels to broaden its range for the delivery of content, and its influence on the people. We have television series and movies that went from VHS to DVD to streaming “on-demand” services, within a single generation of viewers. Music videos also went from a single channel on cable to several; at first with culturally specific television stations drenched with music videos and entertainment news. Now labels, artists, and enthusiasts have video, audio, text, and pictorial feeds strictly dedicated to them, their taste, and whatever else they care to highlight. They’re curators with Vimeo and YouTube as their showroom.

Music-themed magazines, TV shows, terrestrial and extra-terrestrial radio, podcasts, on-demand streaming apps and social media have transformed the industry perhaps more radically than any other, including print media. Young writers and musicians might be the most affected for their inability to be paid for their work. Whatever media we might be discussing, the great change they all face is being able to reach all over the country and world through the power of the internet. And one of the biggest fights is the one of ideas. Media has the inherent power to affect people, only at different temperatures, as the prophetic Marshall McLuhan might say.

The corporate world is obsessed with analytics, the endless pursuit of views, plays, likes, and subscribers, let alone the old-fashioned television rating. The average African-American watches two hours of primetime T.V. and five more of daytime television daily. This demographic alone has the purchasing power of $1.1 trillion.

Black media has evolved over the last half century. However, I can’t say that this evolution runs parallel to the technological advancements of media industries at large as far as quality of material and demonstrating cultural values are concerned. The work in fact seems to be getting worse. What are we spending so much time viewing? What are the messages being communicated to our children? 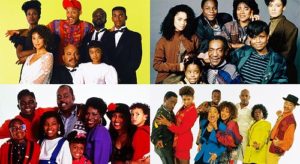 From the 1980’s through the early 2000’s the black community enjoyed a range of positive television shows, leading some to consider it to be the golden era of black television. The standard formula for programs like The Cosby Show, A Different World, The Fresh Prince of Bel-Air, In the House, Family Matters, Smart Guy, The Wayans Bros, Martin, My Wife and Kids, and Girlfriends was the depiction of black families with prominence–or at least working families living an honest life. The shows from that period addressed the topics of race, equal rights, classism, and were also some of the first African- American shows to talk about the HIV/AIDS epidemic. These shows embodied real issues in the black community, which we as youth and young adults understood or could discuss with our elders. 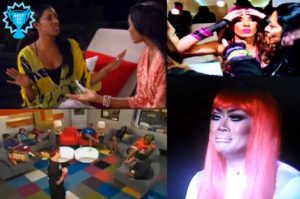 Over the last 10-12 years’ television, for the African-American millennial would be considered terrible by former standards. The youth are left with shows like Love & Hip-Hop, Basketball wives, Stevie J. & Jocelyn, the Housewives’ franchises, and just simple reality television with no clear messages or current events. These shows are distracting the youth from wholesome television oriented towards education, family values, professional living, and current race & community issues. As it stands right now, black television doesn’t accurately reflect how the black community values art, education, family. It simply exploits the youth’s hunger for money, attention, and material things. Millennials need to grasp that every young man cannot be an athlete, rapper, or producer and that not all young women can’t be rappers, singers, models, or just a housewife. Black media should and can do a better job of selecting the movies, shows, music, and videos they’re producing, covering, and promoting to include a better message for our people and community.

The power of friendship is real. The people who know us inside and out, accept us for our flaws and are there to pick us… 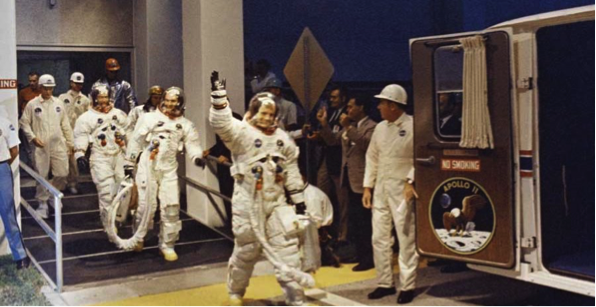 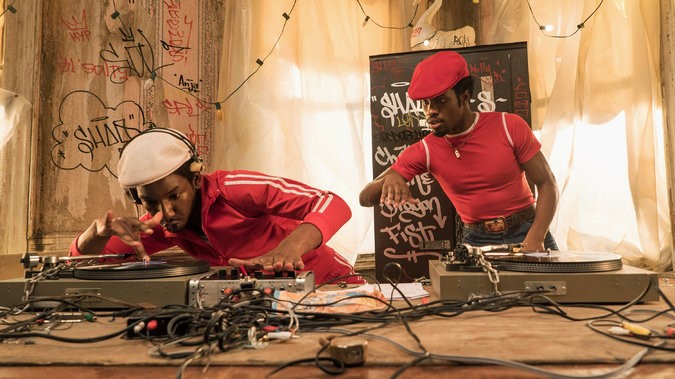 Have you seen “The Get Down” on Netflix yet?

“The Get Down” is an old-school Hip Hop lovers dream. I say this because this show, which emerged on Netflix in 2016, embraces all the…