A Turkish proverb states that “a lion sleeps in the heart of every brave man” and Yaw Agyapong, is such a man. Born in Ghana, Agyapong was a victim of bullying when he came to the United States at the age of 12. At a time when he was taunted by his classmates because of his cultural background, Yaw found strength in the midst of his adversity by striving to develop the strength and bravery of a man with a lion’s heart. 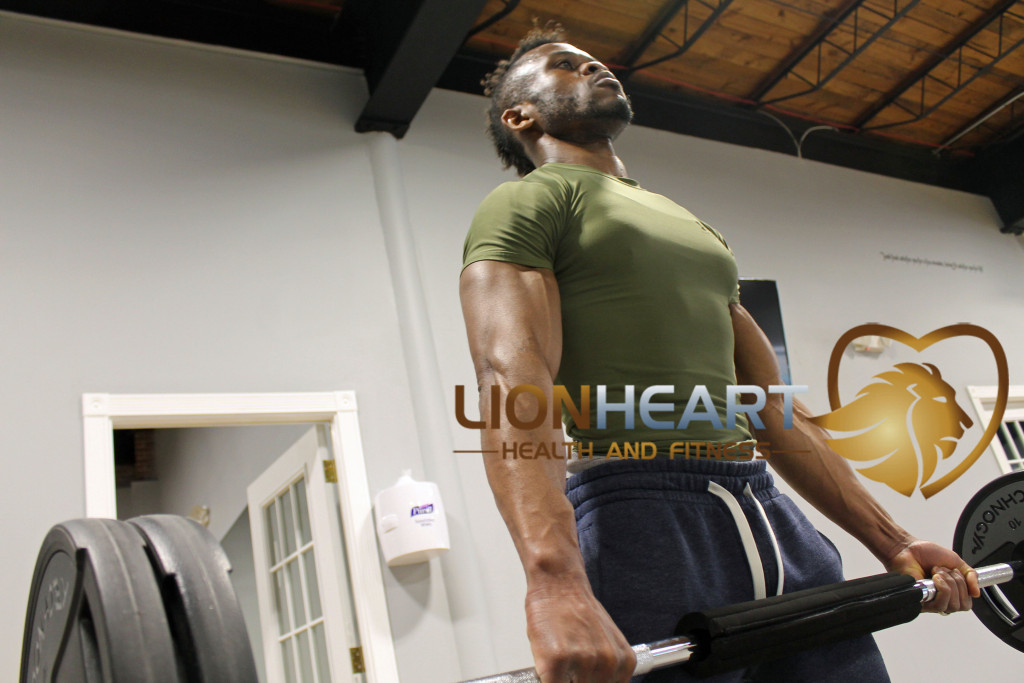 Humbling himself, Agyapong looked up to individuals such as Jean-Claude Van Damme and Arnold Schwarzenegger who at the time exemplified the “lion heart mentality.” In my conversation with him, Agyapong spoke passionately about his eagerness to learn and his motivation to gain strength in order to protect himself. With a developing mindset about what it meant to be strong, Agyapong’s journey truly began when he realized that “the more you pursue your mental and physical strength, the more you will achieve that ideal body you want.” 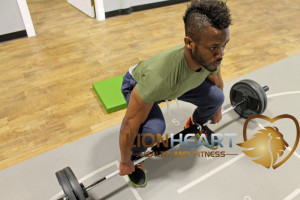 A popular saying that is attributed to Guru Ka Das Walia reminds us that “there’s always something in the past that makes you who you are today.” For Agyapong, his decision to join the military after High School came from witnessing the Ghanaian military protecting refugees and realizing at a young age that the military, despite their involvement in war, was primarily established to protect those who could not protect themselves.

When asked about his mindset at the time he joined the Navy, Agyapong said “I knew I wanted to join and I just went for it, despite the challenges that I knew I would face I still went for it.” Once again, Yaw reminded me of what it truly meant to have a lion’s heart. Though he joined the Navy with the determination to fulfill that goal, there was a point when he says everything “was a shock to me and I almost wanted to quit, and that was because I had no idea that my whole mentality had to change.” “You have to be adaptive and flexible,” he says. 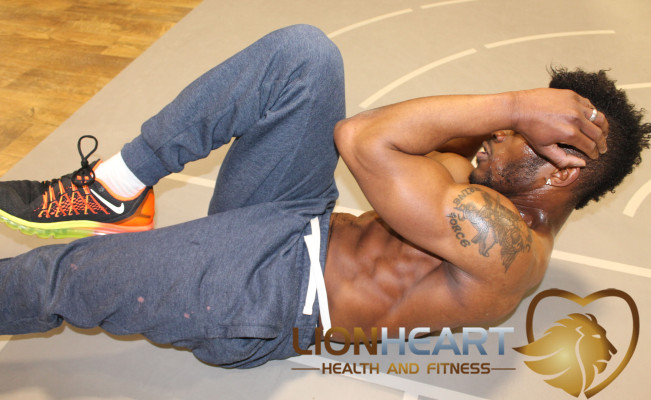 Throughout the military as he had done once before, Agyapong allowed himself to be motivated by his inner drive to be great. Exceptional at what he did, Agyapong was part of the very few Navy Corpsmen that were selected to work with the Marines. With different ideologies and protocols than the Navy, he once again had to change his mindset to succeed in his new environment. 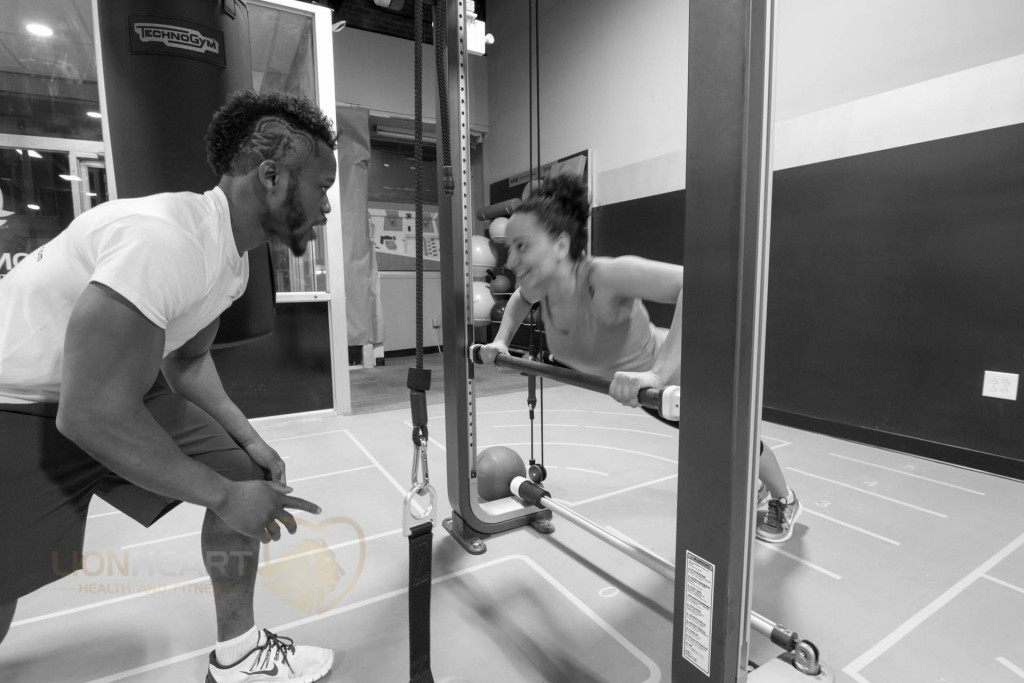 After the military, Agyapong spoke honestly about being lost and not knowing what his destiny was. He pursued a nursing degree but knew within him that his passion was elsewhere. With the same eagerness that he had as a teenager, he humbled himself once again and asked those who he saw being successful how they found their passion. During one of those conversations, he was told that “all you have to do is to pay attention to the themes and trends in your life and you will know what you are going to do.” 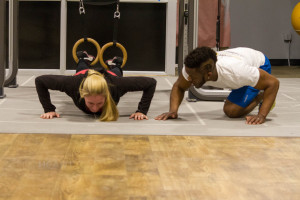 Paying attention to the trends and themes of his life, Agyapong realized that his passion was to help others discover their own lion heart as he had discovered his. With fitness as the objective, Yaw Agyapong, now a Certified Trainer and an Advanced Clinical Weight Loss Practitioner opened Lion Heart Health and Fitness LLC.

As our conversation came to its conclusion, I asked Yaw Agyapong the reason why he chose such a name for his facility despite knowing the answer myself. He answered saying; “being lion hearted means being brave and understanding that you can overcome any obstacle.” “Being lion hearted, is also about paying attention to the themes in your life and doing what needs to be done to achieve your goals,” and this, M-Lifestyle readers, is a piece of advice that I believe we can all apply to our own journeys. 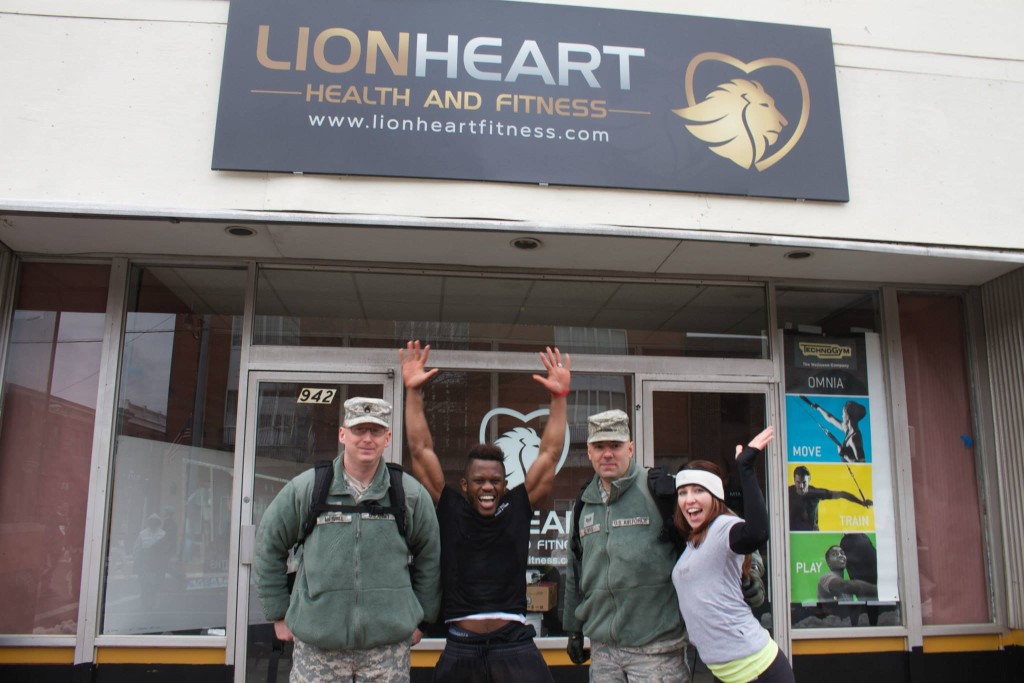 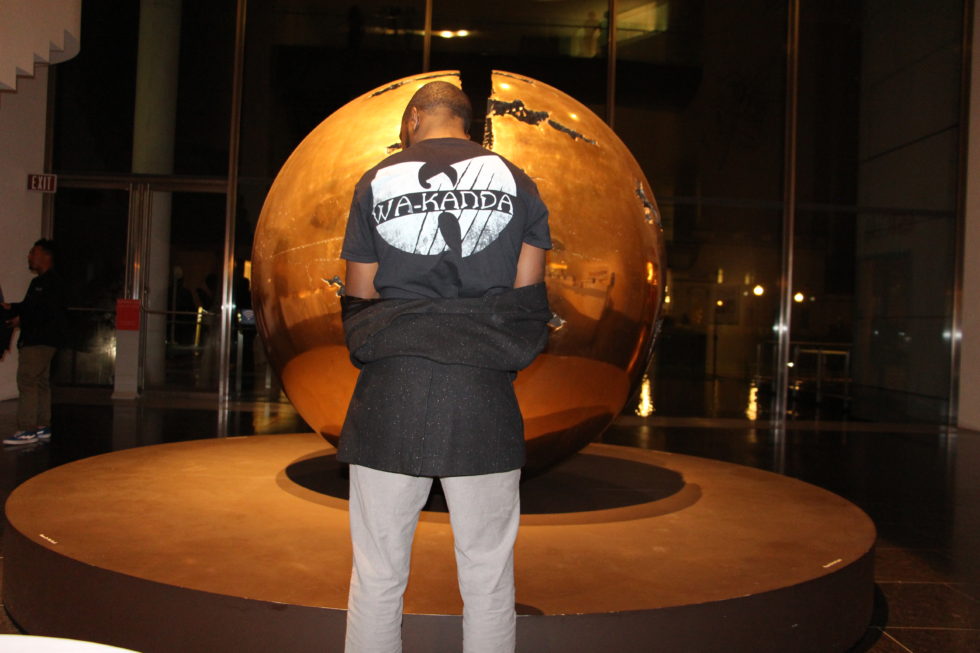 A Purpose Greater Than Self – Sean Powell 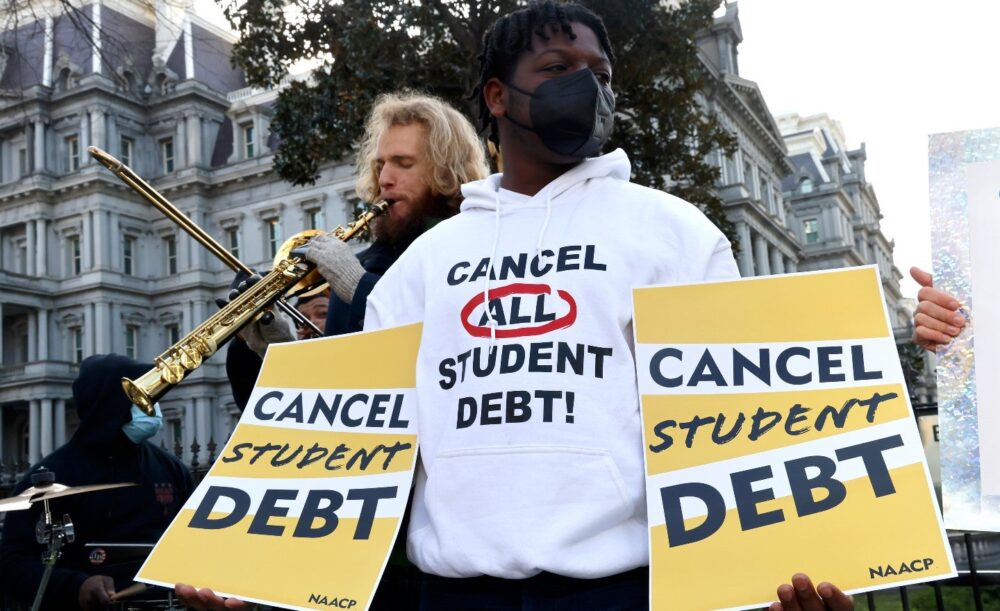 Biden’s Student Debt Relief Plan: What you need to know so far

On Monday, 17th October 2022, the Biden Administration’s application for student debt relief was formally launched. This was days after the Education Department published a… 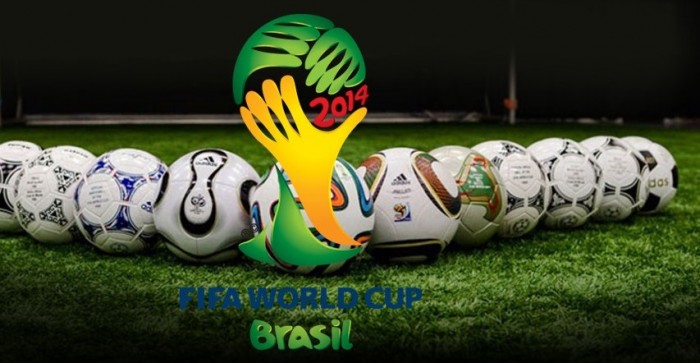 Brazil 2014! Vibrant, thrilling and passionate, the 2014 World Cup has lived up to the hype. It has been a tournament full of tense encounters,…