Last month marks the 30th anniversary of NBC’s  “A Different World.” The iconic television show captivated viewers with a balance of comedy and drama like no other before. From 1987-1993, it also educated viewers on the culture and traditions of the black college experience, while tackling issues of its time such as apartheid, the HIV/AIDS epidemic along with date rape, domestic abuse, interracial, interracial and racial issues. The show caused a cultural 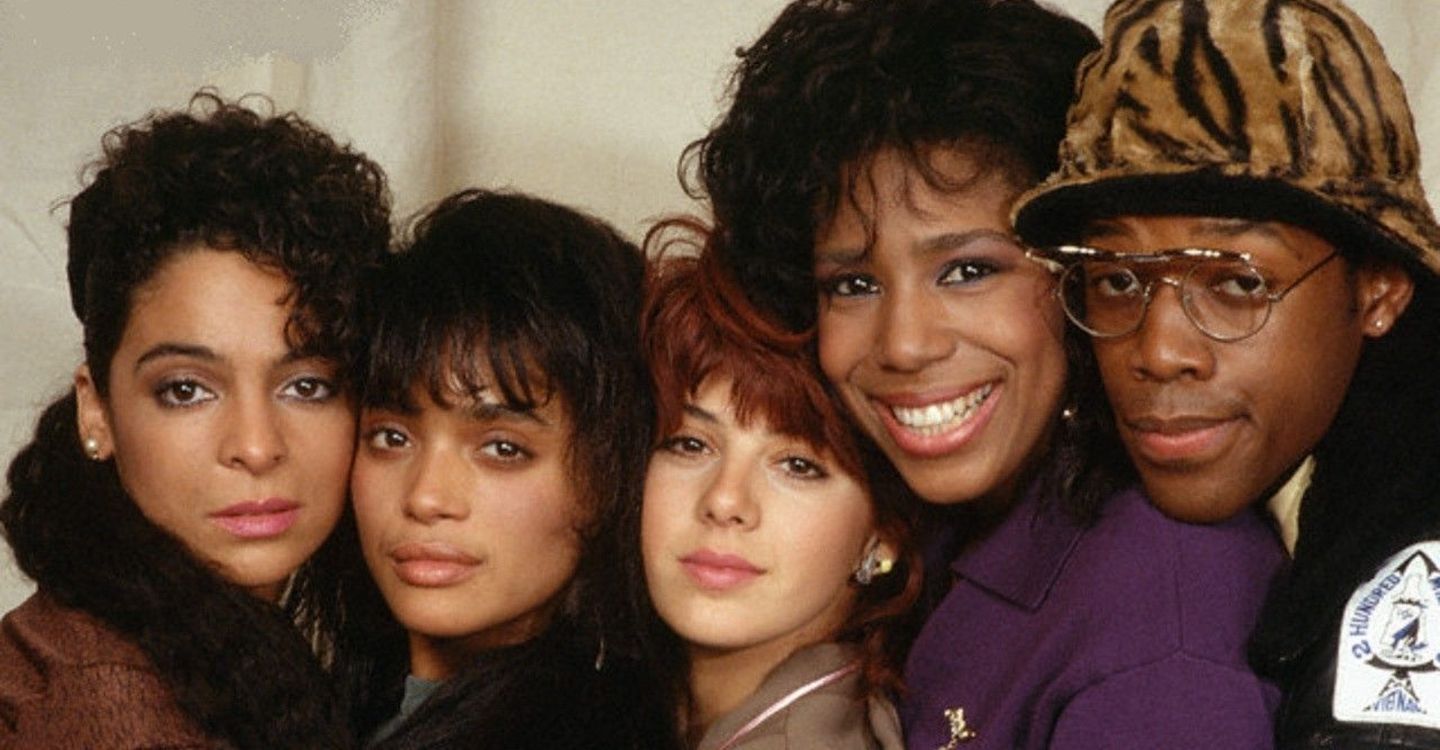 When “The Cosby Show” premiered in September of 1984, it displayed a side of the black experience that had never be seen on television- an upper middle class African-American family that interacted week after week on TV screens. As the show dominated primetime, the star and creator, Dr. Bill Cosby, began to think areas of black life that were overlooked that could make a great sitcom. Fascinated with the phenomenon of Historically Black Colleges and Universities (HBCUs), Cosby decided to create a spin-off series about his TV daughter Denise Huxtable, the second eldest Huxtable child played by Lisa Bonet, going off to college. Denise would be going off to the family alma mater, Hillman College, a fictitious HBCU based on black colleges. The show premiered on September 24th, 1987. While the show finished the first season in second with its parent/lead-in The Cosby Show, it was often criticized for being “boring and bland.”  What the first season did do was introduce viewers to three of its core characters: Jaleesa Vinson (Dawnn Lewis), the older student restarting her life after becoming a recent divorcee, the stylish, cool but goofy math whiz Dwayne Wayne (Kadeem Hardison) and the original bad and boujee southern belle, Whitley Gilbert (Jasmine Guy). 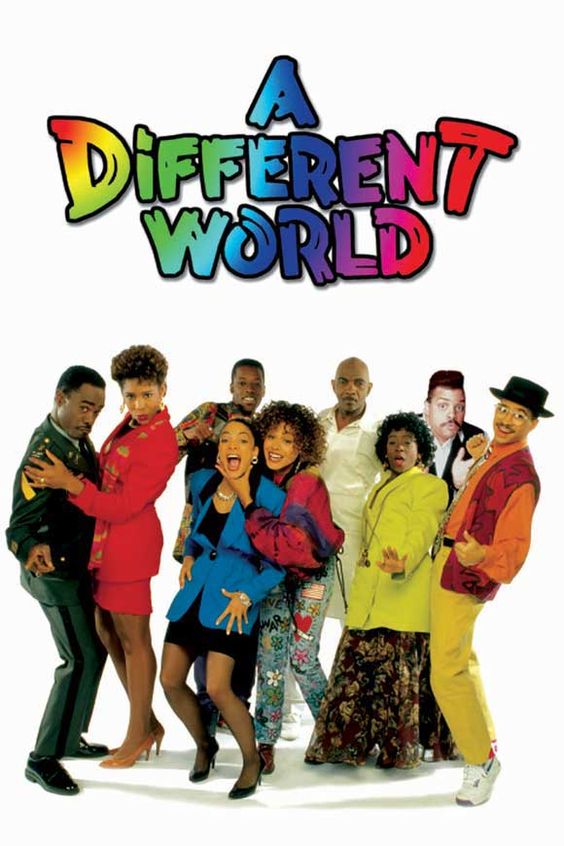 For season two, there were major changes in order. Cosby called in Debbie Allen, the sister of his TV wife Phylicia Rashad and star of “Fame”, who happens to be a graduate of the prestigious Howard University. As producer and director of the show, she brought stories that displayed her experiences at the predominantly black college. She made the show youthful and topical. “Her role helped ensure that the best in black style and culture were present as well as the authentic reflection of the black college experience,” said Glynn Turman, who played math professor and military man Col. Bradford Taylor.

With departure of Lisa Bonet after she became pregnant and cutting out Maggie Lauten, the token white girl (Marisa Tomei), along with Col. Taylor, there were many faces that came onto the Hillman campus. Among them was the free-spirited political activist law student Winifred “Freddie” Brooks (Cree Summer), the overachieving medical student Kimberly Reese (Charnele Brown), the resident dorm director and coach Walter Oakes (Comedian Sinbad) and the ever- loving wise, no-nonsense cook Mr. Gaines played by the late great Lou Myers. Allen also expanded the role of Ron Johnson (Darryl M. Bell), the best friend of Dwayne Wayne. The second season of “ADW” premiered on October 6th, 1988 with new faces and a title sequence with legendary soul singer Aretha Franklin to match, which would later be sung by R&B group Boyz II Men in the show’s last season. 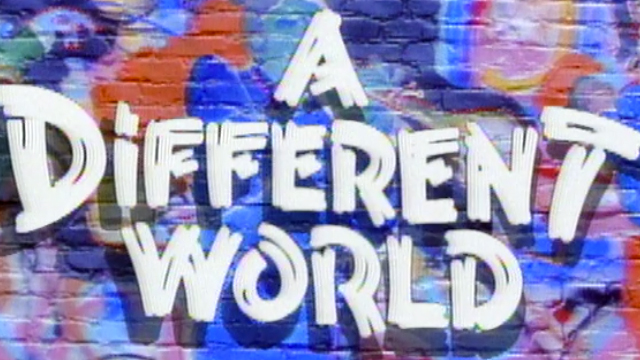 The show featured some of the hottest aspects of popular black culture featuring the latest dance moves, music, fashion along with some of the guest appearances of popular black entertainers such as actor Blair Underwood, Whoopi Goldberg and Tisha Campbell-Martin . The show was able to bridge the age gap of viewers with legends such as Gladys Knight, Billy Dee Williams and the late great Lena Horne. Other legends had recurring roles such as actress Loretta Devine and the memorable mothers of the show, Patti Labelle and Diahann Carroll. It also featured influential artists of its time such as R&B group En Vogue, Hip Hop artists Kriss Kross and late greats Heavy D. and Tupac Shakur. The show would soon become a launch pad for actors who would go on to make it big such as Halle Berry, David Alan Grier, Orlando Jones and of course, Jada Pinkett-Smith who played Lena James 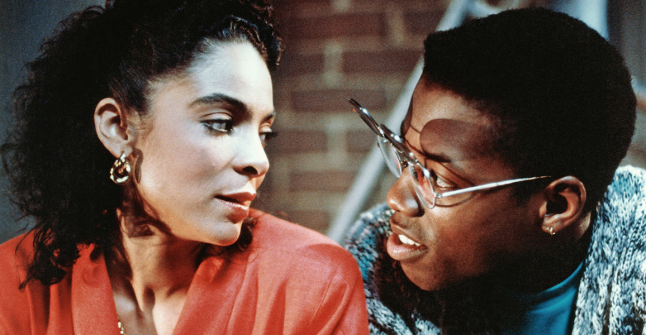 While the show entertained, it also educated on sensitive subject matters from a young collegiate perspective and of color including date rape, sexual harassment and domestic abuse. It also the first show to address the HIV/AIDS epidemic. However, no issue was bigger than the on-off again relationship of Dwayne and Whitley. We will not spoil it, in case there’s someone who for some reason hasn’t seen it yet.

The show unfortunately ended in its sixth and final season after a decrease in ratings and a controversial season opener where Whitley and Dwayne spent their honeymoon in LA, during the LA riots. 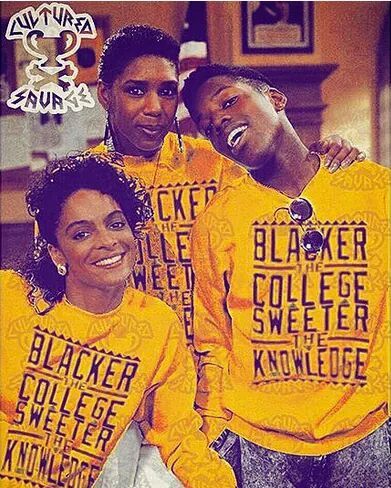 For six seasons “A Different World” was a show like no other. A hit sitcom that took on serious issues and kept you laughing while being unapologetically black. It is credited for the increase of black student enrollment at HBCUs and predominately white institutions and creating the idea that you can be cool, black and educated. Three decades after the first episode was aired, the lessons, issues and moments of love have proven to be ahead of their time and the legacy is everlasting.

Free State of Jones Movie | What did we learn?

You may have already heard of the recently  premiered Hollywood film, Free State of Jones, but I’m sure that only a few of you… 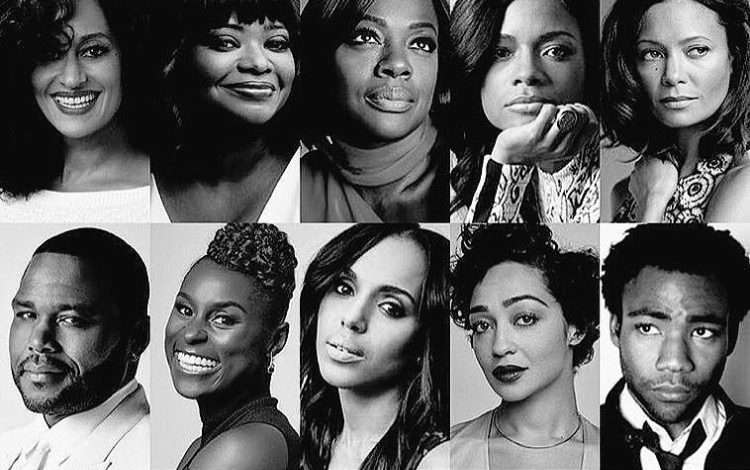