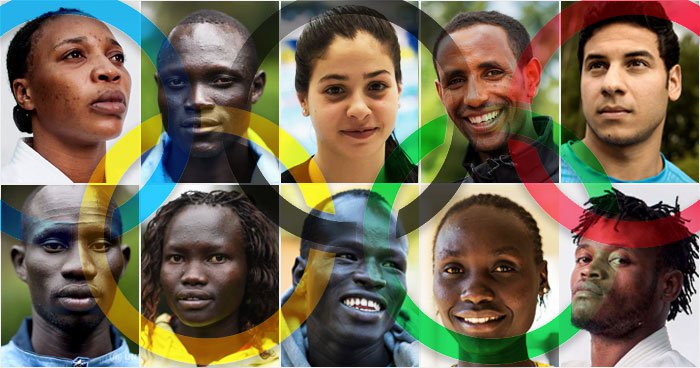 The 2016 Olympic Games held its Opening Ceremony on the evening of Friday, August 5th, 2016. The Marcanã Stadium of Rio de Janeiro proved to be an amazing host while NBC proved to be an ad-laden station. 78,000 spectators gathered to watch the Olympic Charter mandated formal opening ceremony. While the welcoming speeches, hosting of the flags and parade of athletes is a familiar sight to Olympic game fans- one new attribute brought the thousands of spectators to their feet! For the first time in Olympic history, a team of refugee athletes were welcomed in the opening ceremony to compete.

You can find the autobiographies for the athletes here!

Many teams were welcomed and had some familiar faces front-line-and-center. For example, the decorated Olympian Michael Phelps was chosen as the United States flag bearer. There were also some unfamiliar faces that fans and viewers of the games will come to know in the coming days, like the golfer Rickie Fowler. Golf is another surprise this 2016 Olympic Games, coming back after not being included in the games for quite some time.

All in all, the opening ceremony stayed true to the the rich and colorful culture of Brazil. The narrative presented and imagery using the reds, whites and purples was nothing short of amazing. While the opening ceremony was not as decorated as say, Beijing or London- the competitive spirit and rich history of the country was apparent. 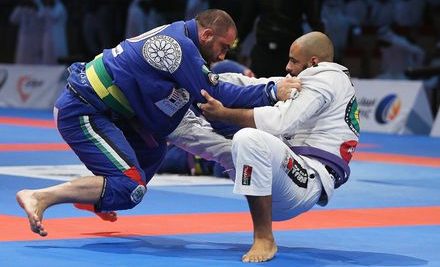 Marriage is good. Yes, indeed, but it comes with enormous responsibilities and challenges. Marriage is not a remedy for crisis, challenges and problems. Marriage rarely solves… 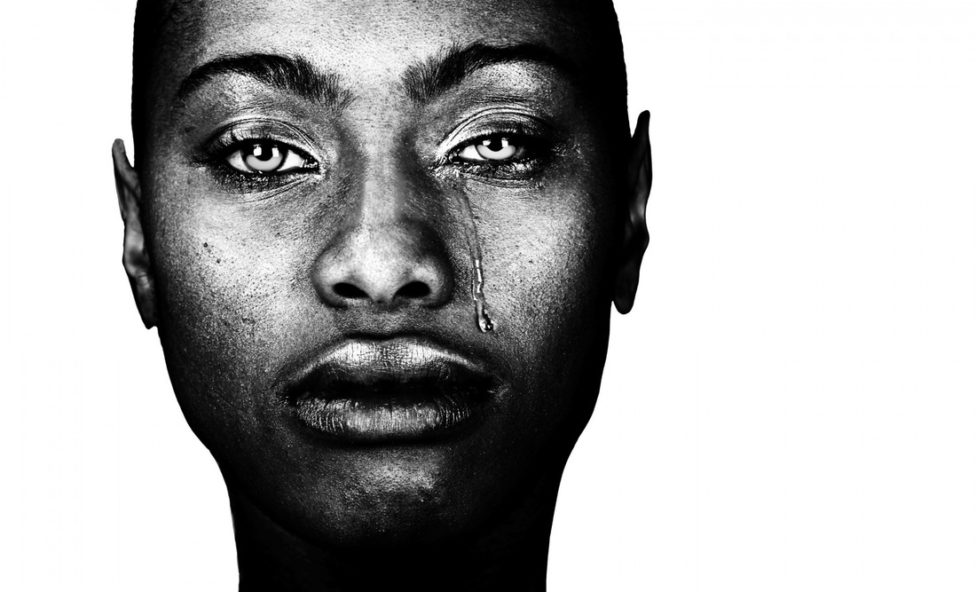 No, you can’t just pray it away

Seriously, what is it with black people and mental health? As a community we tend to brush off or ignore problems when it comes to…