The idea to write this post is based upon my experiences within my nationality as well as growing up as a Jamaican woman and the role dynamics I have seen at  a young age.

Jamaican men have a stern knowledge of what their role is and what the role of a woman should be. Whether they are either working or being supported by one income, the gender roles are still solid. Having Jamaican women as the domestic worker bee for so long has really warped the perception of what women can achieve in Jamaica. The word feminism and other iterations of the word have been widely used throughout the U.S., but I wonder if the spirit has moved to the island that I still hold dear to my heart.

Women have made strides in politics, athletics, finance, hospitality, public service, journalism, and many other professions whilst providing for their families. From those examples alone, we know that our women are capable of anything, but despite that not enough are gaining the necessary access to truly make a difference in the country’s overall political and economic structure.

According to the U.N., since the 1980s the University of West Indies has been predominately female and the same opportunities exist for both male and female in regards to access to programs for continuing education, which includes adult and functional literacy programs. However, that lends to those women who has had the privilege of receiving a college degree.

Despite these facts, it would be interesting to see the growth of that same study in the 2000s. Jamaican women who live in the rural areas still are vulnerable, where are the access to resources for them as well. To make it to the University of West Indies is amazing but for those women who may realistically think college is not an option, what other resources are they being put onto.

According to the U.N., women who live in rural areas are most vulnerable because they face the cultural traditions and stereotypes that still influence some parts of the country.  In my opinion, one of the causes for this is the lack of education for men when it comes to respecting women.

According to the Jamaican Observer, “between January 1, 2016, and February 4, 2017, the police arrested and charged 1,442 perpetrators for violent offenses against women and children.” Police have also cited “violence against women may be associated with presumed lack of power and control.” Most Jamaican people would agree that the men could be prideful when it comes to their idea of taking care of the family. What happens when the household cannot be supported on one income solely? Where is the idea of “lack of power and control” coming from? This is where having a trait of having a spouse that is independent comes in handy. Despite a woman being independent, when dealing with a Jamaican man some may find themselves powerless.

Living in the United States and seeing the slow, but moving progress for women across all spectrums to get equality, it makes me wonder when will the same happen for the women in Jamaica. Jamaican artists have helped to shed light on the issue by creating songs and PSAs that would help spread the message that violence against women would not be accepted. However, I wonder when will we go from songs to resources towards educating men and women, enacting legislation that would protect women, and work towards empowering the young men. We still have a long way to go because we still have articles titled “why men prefer country girls?” and the criteria for a man being her ability to cook, clean, and raise children; as a woman raised by a Jamaican woman I can attest to the fact that my mom’s ability to create so much from so little is what I admire most about her.  It is crazy how much my country lacks by not tapping into their true power source, the women. By creating a playing field for women by passing supportive legal legislation and education at all tier levels will help boost the confidence of women and their children as well and help build up the country from what it is now. 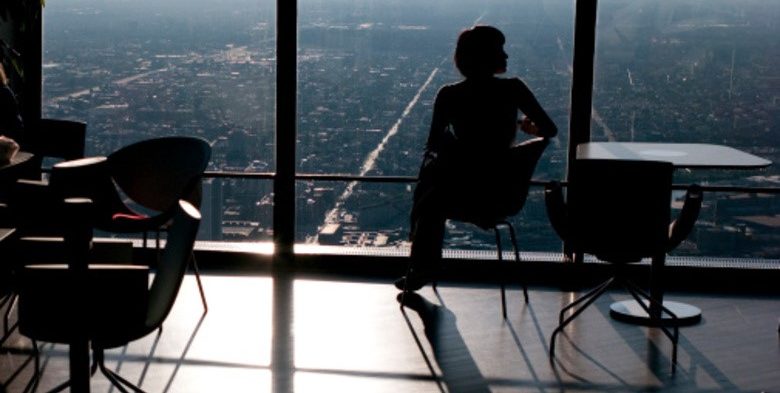 The Realities of Following My Dreams: 5 Things I’m Learning

Since I was young, I have wanted to be a writer. I would envision myself starting off as an administrative assistant and working my way…

Culture Shock- What does it mean to be black?