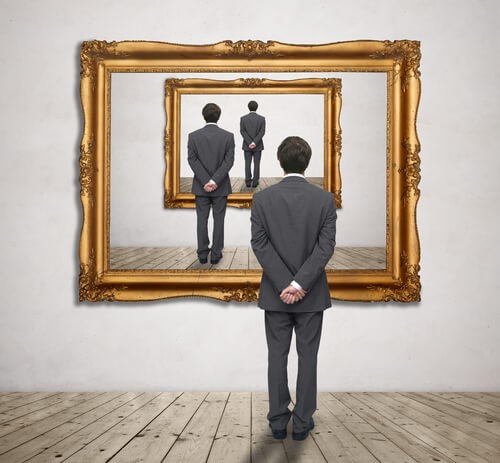 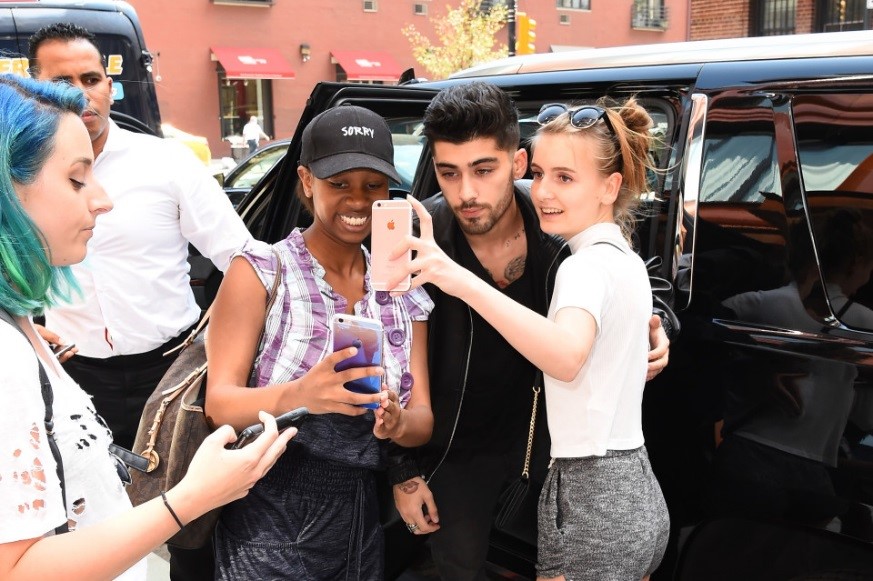 Instagram. Facebook. YouTube. Twitter. Think about the limitless number of “selfies”. Pictures of half-naked women and men, and videos of celebrities littered across the internet, wanting to showcase their beauty and bodies. With the rapid evolution of technology and social media in pop culture, the levels of narcissism in our society have sky-rocketed in the past decade, to the point in which it’s now being referred to as “the narcissism epidemic”. Narcissism is defined as “excessive or erotic interest in oneself and one’s physical appearance.” On the surface, you might be thinking “so what? So maybe we’ve become a society that’s greatly focused on ourselves and our outer appearances- what’s the big deal? There’s nothing wrong with high self-esteem, right?” Wrong. This toxic sense of extreme vanity and entitlement has some serious repercussions on both individual and societal levels.

History tells us that after the Second World War, Americans seemed to bond over shared economic and political struggles. During this period, cultural conformity was the prominent societal groupthink in the USA, just like the Eastern cultures. In simpler words, it was better to conform or “fit in” than to “stand out”. This had some unintended yet positive results. Thus, Americans experienced a feeling of togetherness, inducing economic stability and trust in the United States government for the first time, well, ever. Fast forward about ten years after WWII- this cultural sense of togetherness and conformity began to fade away, as the economic state of the country shifted favorably. With less financial hardships, Americans broke away from their solidarity and began to value individualistic self-expression, which now defines most Western cultures. This was the very end of the ideals of the Baby Boomers generations and the beginning of the “me decade”, in which Generation X and Y took the reins on individualism and self-value instead of social value. From there started the modern crisis. The sentiment of “me me me!” has not only become widespread, but has increased dramatically and rapidly with the evolution of technology and the innovation of social media.

Research tells us that the level of narcissism in the United States has been climbing over the last five decades and is now the highest it has ever been. Let me tell you why this is problematic. First it is important to remember that narcissism and high self-esteem are not one in the same. There is a major difference between loving yourself and feeling good about yourself versus being obsessed with yourself. High self-esteem is healthy, positive, and necessary for good overall well-being. Narcissism is not healthy and is detrimental to both individual welfare and cultural prosperity.

To recap- America is a nation which prides itself on individualism. We all just want to be able to express ourselves within society in whatever way we see fit. And that’s okay- there is nothing wrong with that. Also, you can’t control which culture you’re born into, right? The cultural environment in which you live controls a great deal about of who you are, how you see things, and can even affect personality traits, like narcissism. Because our society puts so much emphasis on self- value, citizens of our society may tend to be more narcissistic. The problem enters when there is too much focus on the self, and not enough focus on the betterment of society.

This idea of social or collective narcissism can negatively impact society both economically and politically. Donald Trump’s immigration policy of “building a wall” is a prime example of social narcissism that is alive and well today. Aside of the racial tensions present in today’s America, ideologies about immigration have become quite controversial. Simply looking at this issue from a psychological perspective, one can only concede that we, as a society, think we are better than the Mexican nation, so much so that we are willing to spend millions of dollars to essentially build a fence of sorts to keep them out. We might not want to hear this, but it’s the unfortunate truth. We think that our country is the best- globally we have a forceful military, we have a strong economy, therefore we are the most powerful. As true as these statements might be, they might lead to negative perceptions of the USA on a global scale, affecting foreign policy and trade.

So, we now know that the sense of being too into ourselves, whether it’s physical appearances or feeling too important, goes much deeper than the surface. Recognizing this issue and working towards camaraderie and humility can help to solve issues across multiple arenas, both domestically and internationally. In the famous words of David J. Boorstin, “as individuals and as a nation, we now suffer from social narcissism. The beloved Echo of our ancestors, the virgin America, has been abandoned. We have fallen in love with our own image, with images of our making, which turn out to be images of ourselves.”

Online dating: Should it really be encouraged?

Chocolates, jewellery and cute dates, with valentine’s day just around the corner ‘Tis the season for love. Though how people go about finding ‘the one’…