Much has been said about the Colorado movie theatre shooting; a tragedy that jolted the hearts and jerked the tears of the nation in 2012. Little, however, has been said regarding the road to recovery that the victims and their supporters have taken to find strength after such a horrid moment.

Following the shooting at the batman movie premiere, even Christian Bale, the star of the film, did his part to help as he made hospital rounds meeting all of the victims that survived. Ironically, he did this with no camera crew, no tip off to the media, no interviews-Christian was simply caught in the act. (Sometimes we ought to be caught doing the right thing).Can you imagine just trying to catch a movie, a quiet moment to escape the worries of the outside world, and in that moment a new problem shows up, shooting down your peace and disrupting your tranquility. 16-year-old Justin Davis, who was a victim of the shooting, tells the story of his recovery and his unique coping method.

He said that he had to go back to the theatre and finish the movie that was cut short by the shooting. He says that he had to do this not only for himself, but also for those that died. For Justin, watching the movie all the way through was a way of reclaiming life and overcoming fear. The beauty of this story: the name of the movie was “The Dark Knight”. And because he went back to his “dark knight,” he was able to find triumph after tragedy.

We live in a world where, escapism seems to be the popular, yet ineffective method for handling life. We have a tendency to overlook critical issues that need careful attention. If someone hurts us, we simply put his or her number on a “do not disturb” list. When sorrow emerges, we drown it again with our drink of choice. When anxiety about our future surfaces, we inhale whatever will help us exhale our worry. My challenge is singular, but far from simple: let’s revisit the dark nights that cause us pain. By facing our problems head on, we will find the life, courage and peace we all long after.

Communication is not just the life wire of any organization, it is also the bedrock of any long lasting and sustainable relationship. Similarly, dating and… 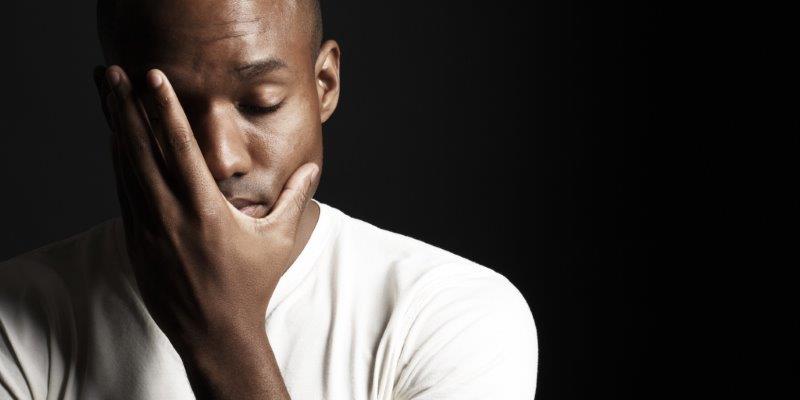 May 29th, 2018. The day I turned 25. Twenty-five! A quarter of a century. It’s an understatement to exclaim that this thought triggered a bit… 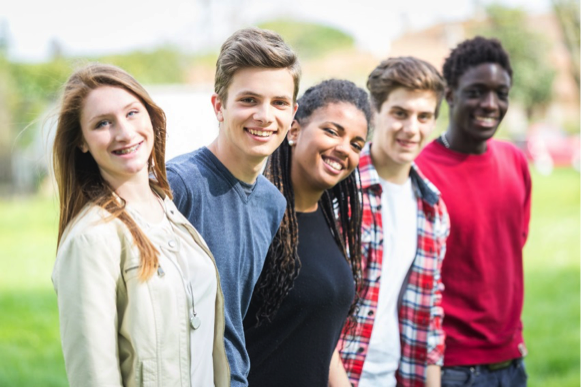 Need New Friends? | Who’s in on Your Team

By way of definition, a friend is he/she in whom you always have common ground and a consensus. In other words, there is always a…